By LeahWrites (self media writer) | 4 months ago

In a case set to shock South Africa, the National Prosecuting Authority (NPA) will not be taking any action against seniors at the Nelson Mandela Bay municipality.

This comes four years after R20m was squandered in a suspected fraud contract.

The contract was meant to beef up the municipal communications department, but was also used by the municipality to acquire other services like transport and catering. 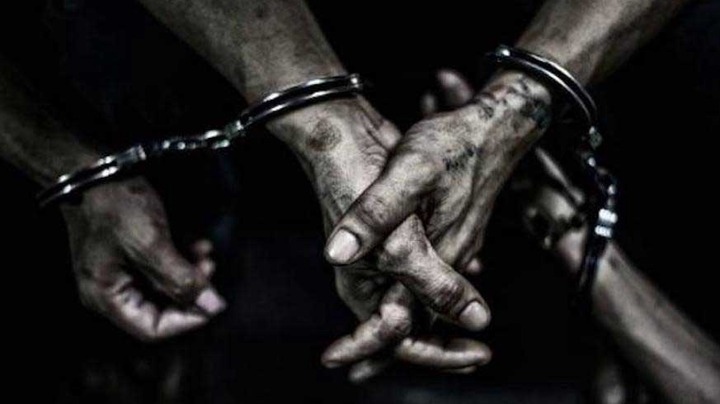 The municipality’s disciplinary board has since found that it is far too late to act against Roland Williams, the former official implicated in the alleged negligent conduct.

This emerged after the council meeting last week where it was resolved not to take any action against Williams, who was suspended by the municipality and later left.

The disciplinary board also cleared acting city manager Noxolo Nqwazi for her role in the 2014 City of Champions contract that was meant to make the Bay the first metro in the world to hold the most world records simultaneously in three years, while building social cohesion.

Instead, the company spent R22.4m on splashy legacy events and hare-brained record-breaking attempts.

In a confidential document, board chair advocate Luvuyo Bono said based on a PWC report no official could be held accountable for the City of Champions contract. 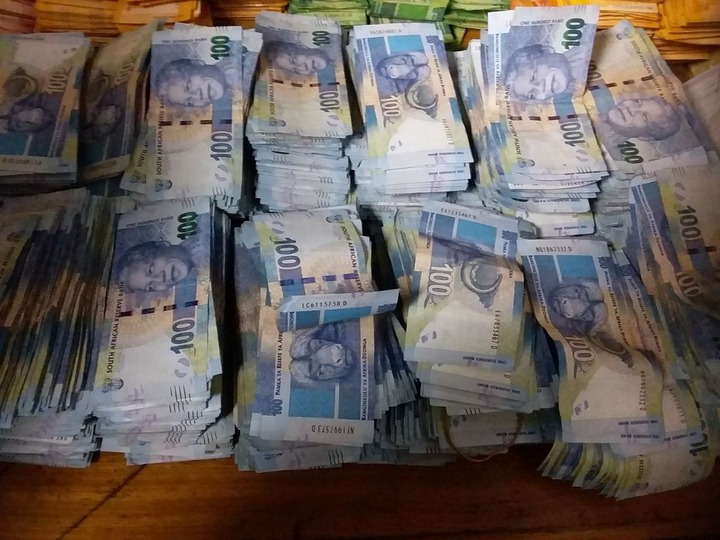 The company was hired through an unsolicited bid, which meant it never went out to tender as the company approached the municipality.

— had been just some of the luxuries paid from the City of Champions bank account.

“A further investigation would need to be conducted to establish if any officials committed any misconduct,” Bono said.

“It’s the view of the board, while this is the ideal position, given the lapse of time from when this incident took place, it would be very hard to explain taking action some seven years later.”

He said the money paid to City of Champions had, however, been classified as irregular by PWC.