Top 10 Most Beautiful Forests In The World

A magnificent Bamboo forest in the district of Arashiyama, west to Kyoto, Japan.

Located in the southern Sierra Nevada mountains of California. The forest is named for the majestic Giant Sequoia trees which populate 38 distinct groves within the boundaries of the forest. 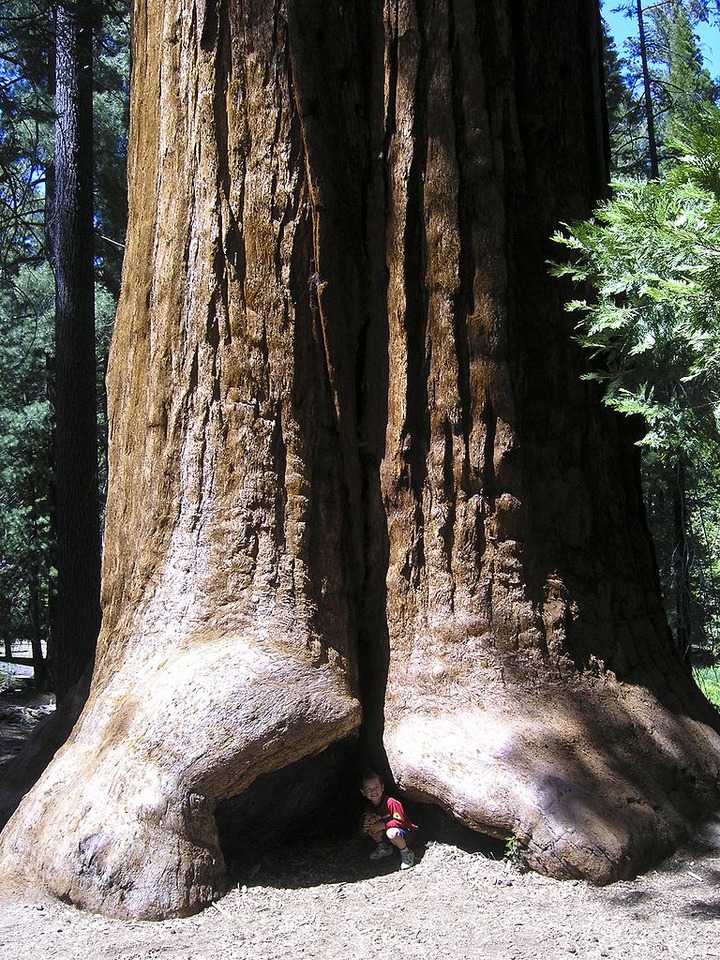 – Also in California, The Redwood National parks is a combination of four parks that together protect 45% of all remaining coast redwood (Sequoia sempervirens) old-growth forests, totaling at least 158 square km. 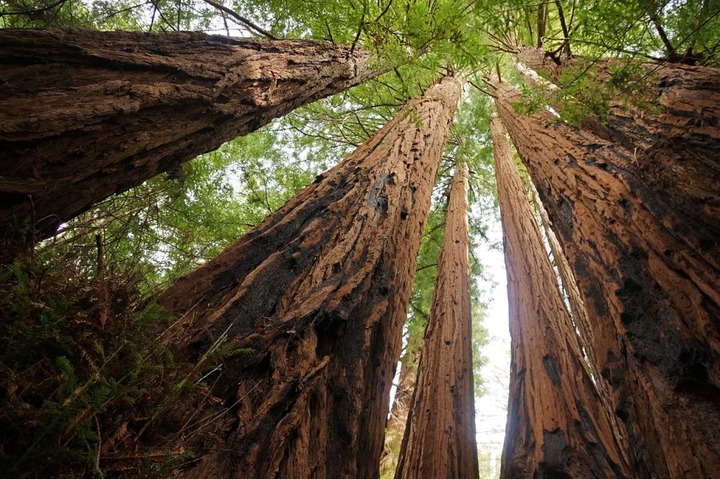 Schwarzwald or “Black Forest” is a wooded mountain range in Baden-Württemberg, southwestern Germany. It is bordered by the Rhine valley to the west and south. 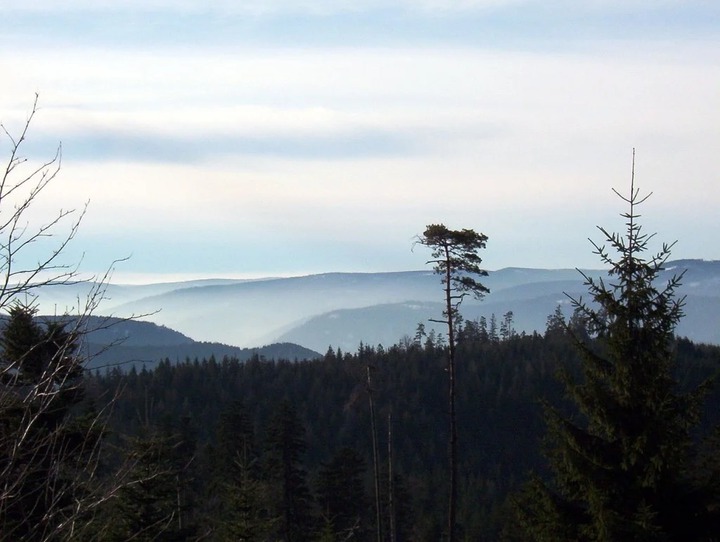 A grove of oddly-shaped pine trees. This young forest was planted around 1930 and has about 400 pines. It is generally believed that some form of human tool or technique was used to make the trees grow this way, but the method and motive are not currently known. Some believe that the woods were deliberately grown this way to make “Compass Timbers”, or trees that are deliberately shaped for the purpose of using those odd shapes in shipbuilding. 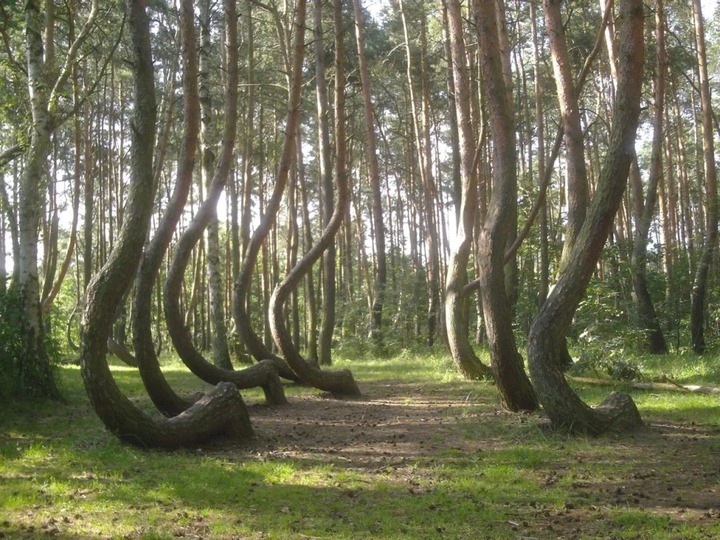 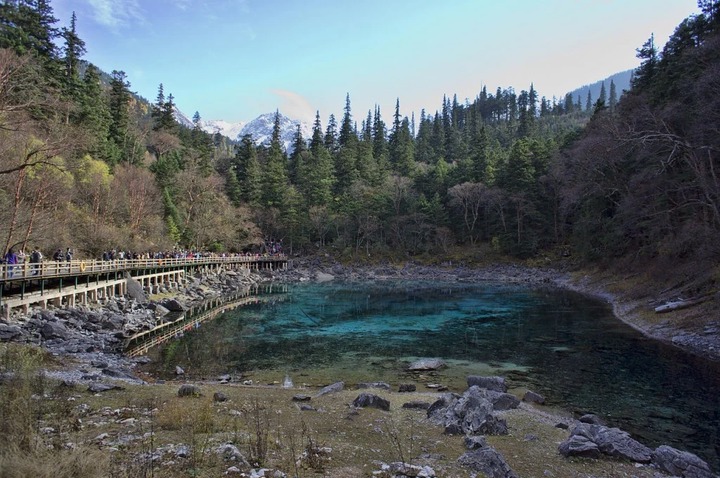 A forest reserve named after the nearby town of Monteverde. The reserve consists of over 10,500 hectares (26,000 acres) of tropical rainforest and visited by roughly 70,000 visitors a year. The Reserve consists of 6 ecological zones, 90% of which are the virgin forest. The reserve has extremely high biodiversity, consisting of over 2,500 plant species (including the most orchid species in a single place), 100 species of mammals, 400 bird species, 120 reptilian and amphibian species, and thousands of insects. 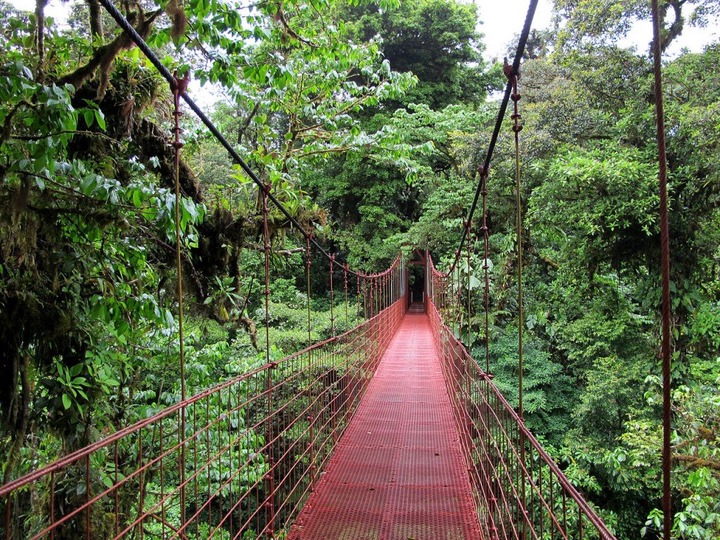 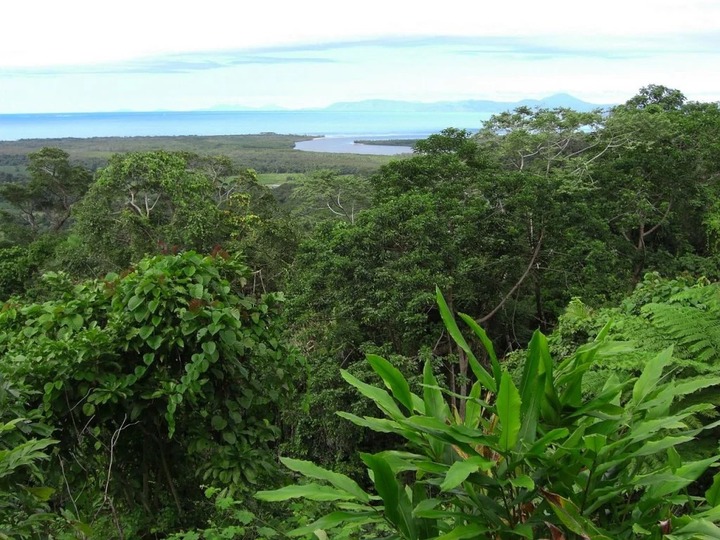 A moist broadleaf rainforest that covers 5,500,000 square km (2,100,000 sq mi). This region is located within 9 nations: 60% of the area is in Brazil, and the rest is in Peru, Colombia, Venezuela, Ecuador, Bolivia, Guyana, Suriname and French Guiana. 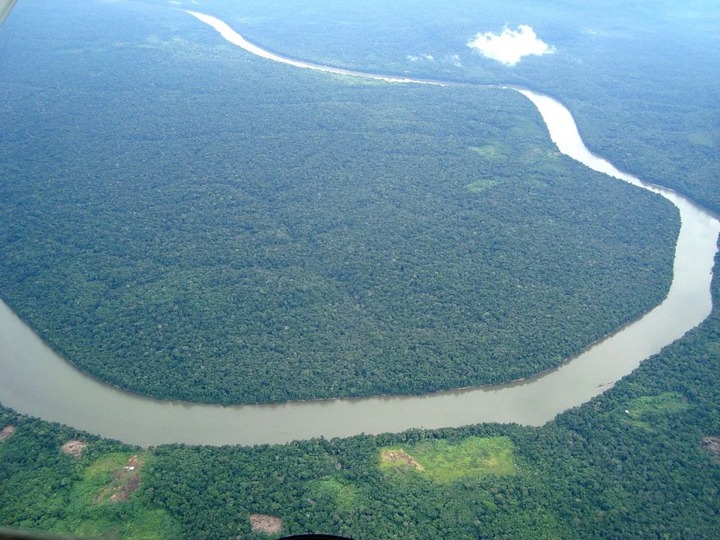 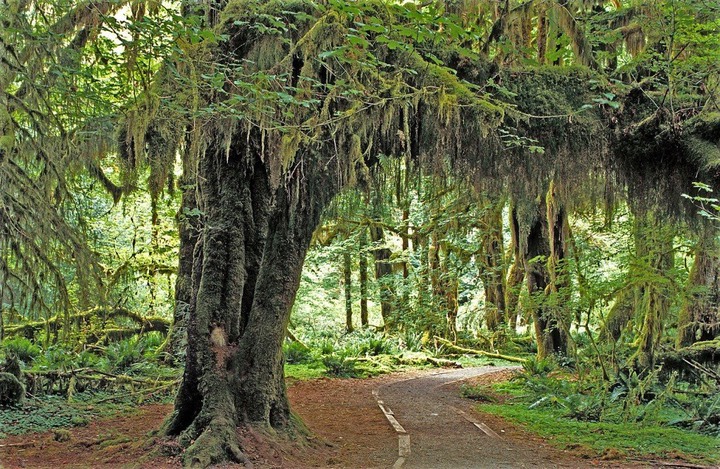