By Trending_SA (self media writer) | 12 days ago 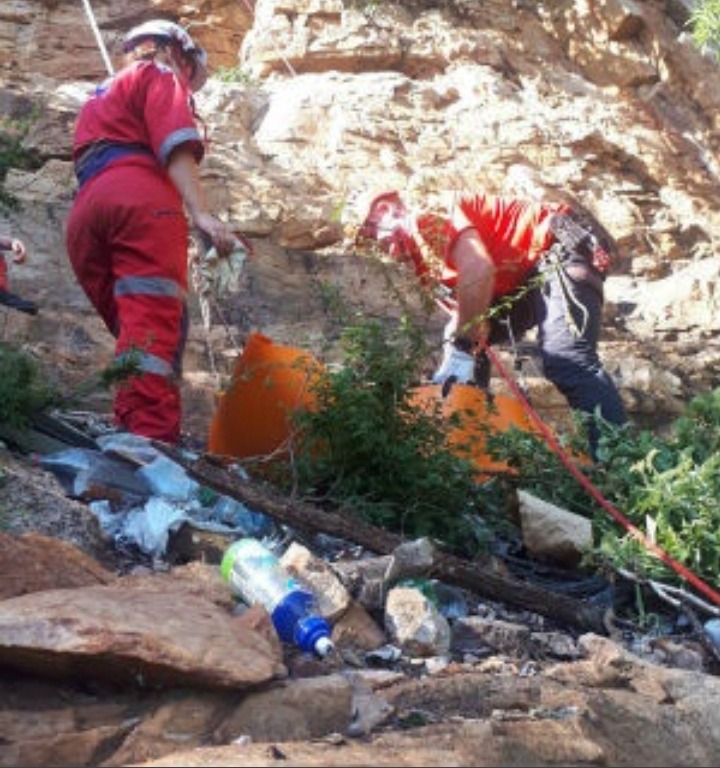 RUSTENBURG - A family of Ditlhong from Rustenburg in the North West province is suffering a huge blow in dealing with the murder incident which strucked their daughter.

Last week, a body of a woman believed to be in her early 20s was found naked and in a decaying process at a dilapidated building at Tweelagte, Rustenburg not far from Sun City.

The body was confirmed to be that of their daughter after she went missing for almost 2 days.

"Well, it merely took us 48 hours as a family to discover her lifeless body", said family representatives.

The emergency personnel, including the police service were then summoned to the scene for further investigation and examining of the body.

"As per report from the post-mortem, it reveals sustained head injuries from being strangled", he added.

When this incident reached the ears of the community members, they went out in numbers to search for the perpetrator behind this gruesome murder but he was long gone when the community marched to his home. "It looked like he left home the Saturday he killed our daughter. He only appeared oh monday after being called by his family".

Shortly after his reappearance on monday, the man was taken to the police services for questioning but did not take long.

The man pointed out to be responsible for the murder was on one point declared a suspect, rather than named a perpetrator for the incident

"The very same man, a perpetrator, he is known but currently treated as a suspect. His T-shirt contained blood stains and he had some scratches which he failed to answer more about them. I can say the suspect was the last person to be seen with the woman", Family representatives added.

"He was taken by investigating officer for interrogation but was released shortly".

The handling of the case and leading investigations did not sit well with the family as they are slowly losing faith in the justice system. "We are skeptic about this system but hope everything its gonna be okay".

As sun rises and sets, the family says peace and justice is what they are seeking following what had happened to their daughter.