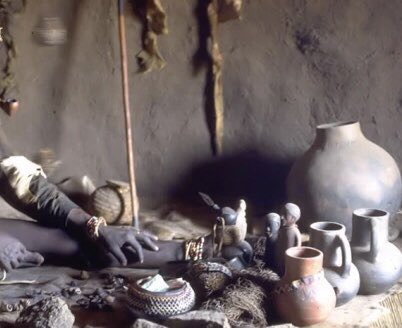 Three males who had been stealing animals experienced what may have been the worst experience of their life in an incident that brought Emusanda to a shutdown. Large numbers of bees swarmed the three men. The trio also appeared, carrying a stolen goat and calf on their shoulders and making sheep and cow-like noises. 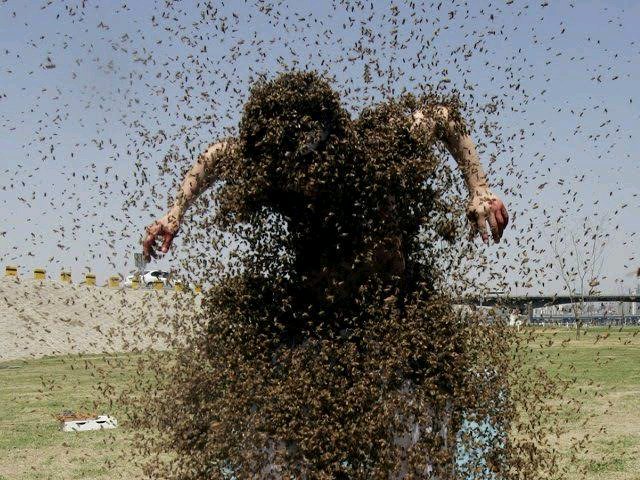 This extraordinary incident occurred after cattle farmer Tolibert Imbiakah, 42, went to a friendly witch doctor after waking up two days earlier to find his animals missing from their pen.

The witch doctor is said to have paid a visit to his compound and performed some rituals while muttering magic words. The witch doctor then assured the owner that the thugs would begin searching for him after two days. 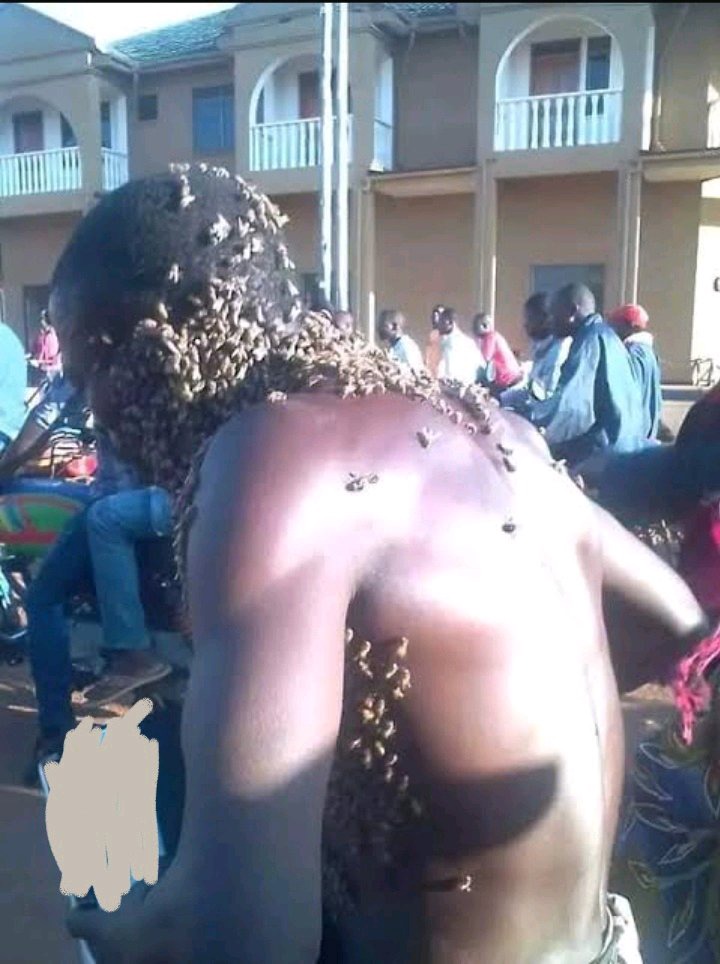 The witch doctor's prophecy came true, and the robbers were surrounded by swarms of bees when they emerged. They whinnied and bleated in unison as they transported the kidnapped animals. 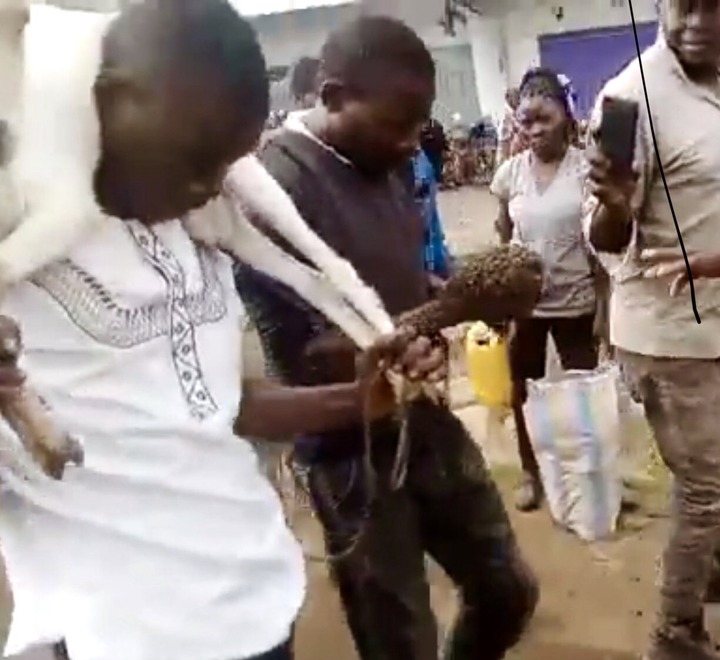 When the farmer reappeared, he was able to recognize his stolen animals. The witch doctor is claimed to have gained control of his swarms of bees before turning the remorseful thugs over to authorities to be dealt with. 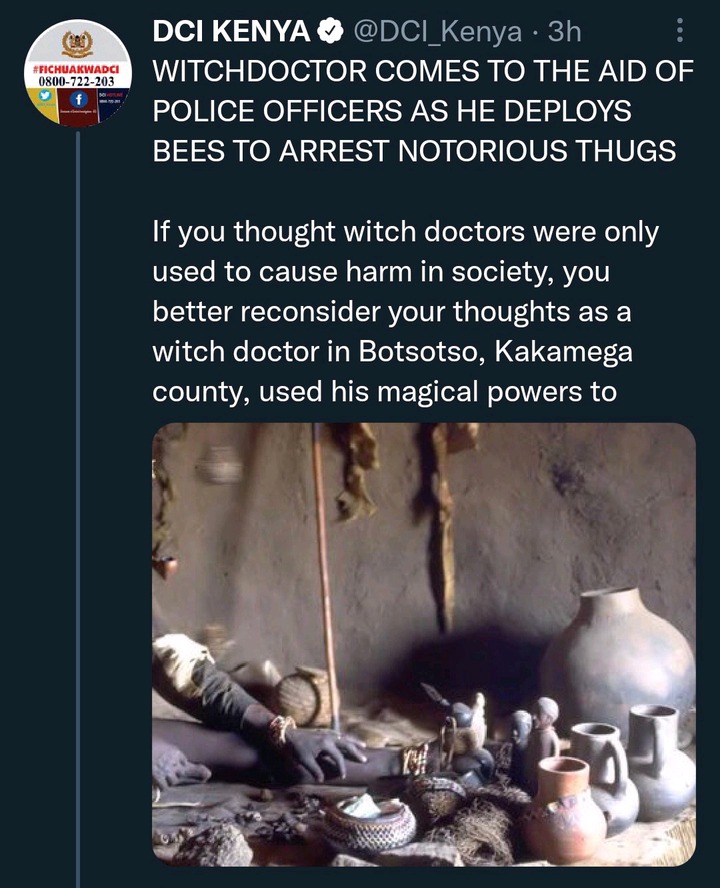 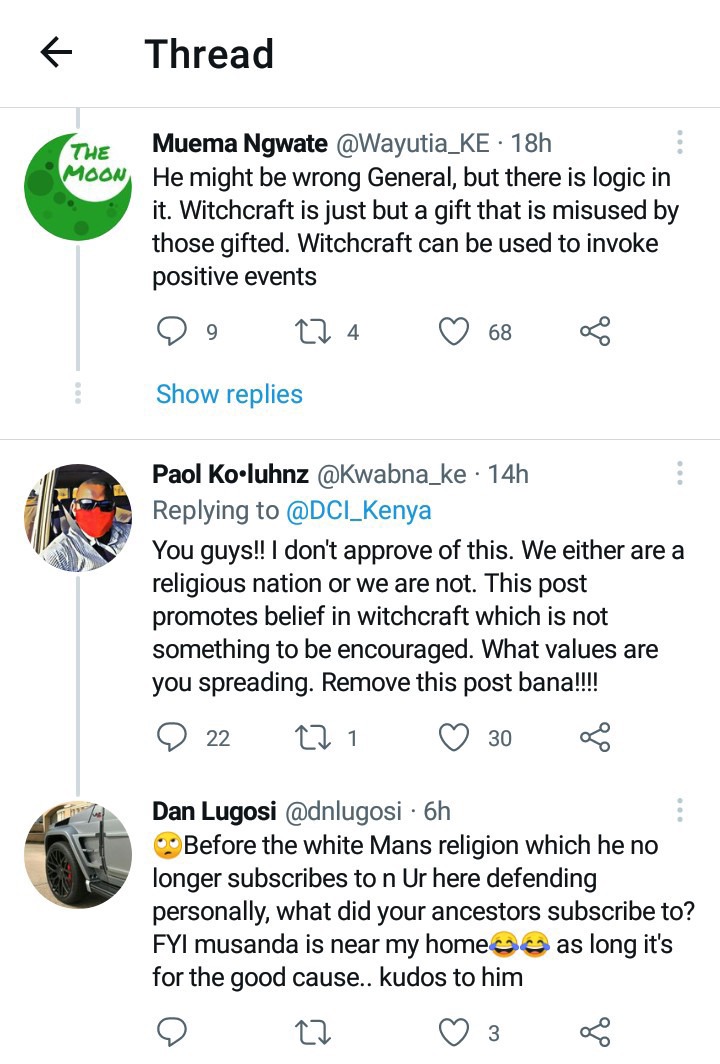 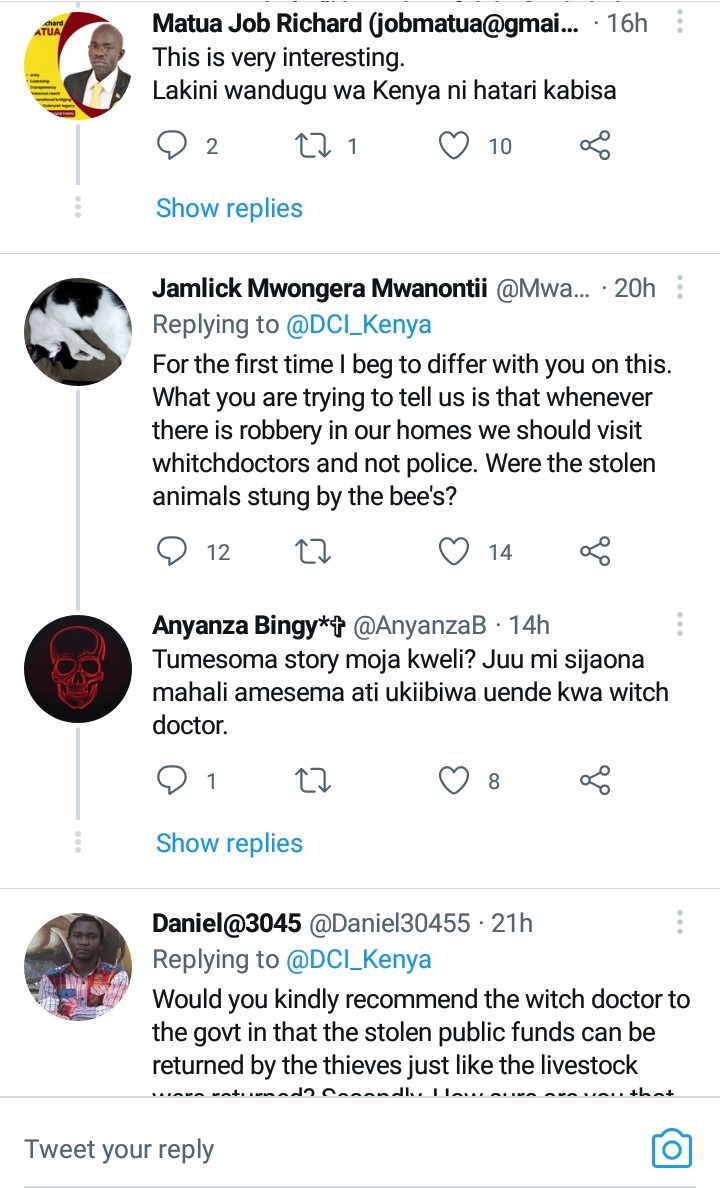