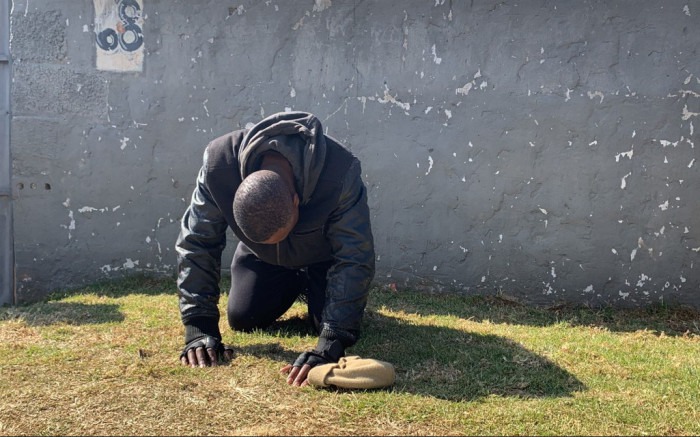 Ten days ago, seven-year-old Khaya Magadla fell into a manhole while playing with his friends in Soweto. Emergency services and a rescue team have been searching for the little boy since then. Hopes of finding the missing yoing Khaya Magadla were dashed on Wednesday morning when technicians discovered an obstruction in the sewer pipelines was merely a rock.

It's day 10 and there’s still no sign of the seven-year-old who slipped into an open manhole while playing with friends. Hope is now diminishing for Magadla’s family, who’ve remained hopeful that the body of the boy would be found. 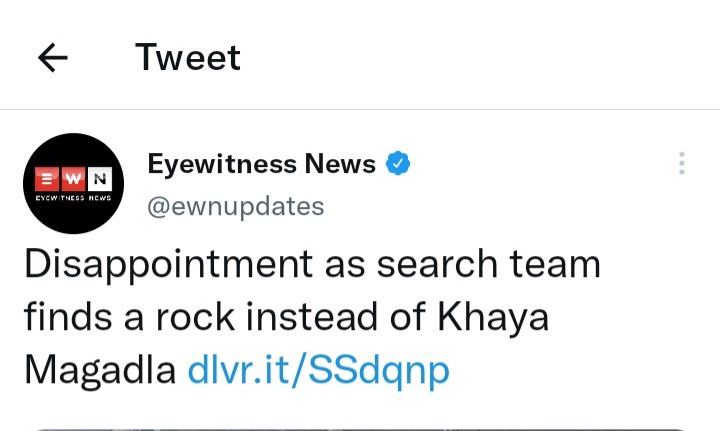 The team had obtained footage of some obstruction then went to investigate it today. A camera device that detected an object last night gave hope to rescuers that it might be the body of Khaya Magadla. So, early in the morning they started there and they sent technicians along the pipeline. Unfortunately, it was negative, it was a rock. "When the search team announced that what they thought could be the little boy's body was merely a rock, a relative of the missing boy, Derrick Khumalo, couldn't believe it. He knelt down to prayed near the manhole on Fuchia Street in Klipspruit West. Khumalo burst into prayer asking for "a sign of progress" even if it's by means of a shoe or a piece of clothing that the boy wore on the day he fell into a manhole. 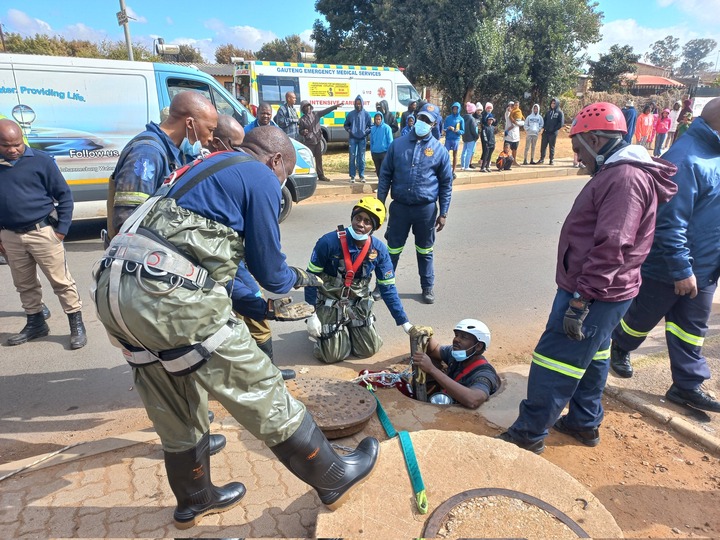 Now I am starting to suspect Khaya Magadla didn't fall into the manhole. The team has tried their best, searched everywhere but still no sign. What exactly happened to the boy. This is the saddest thing to can have to any parent! As Khumalo has prayed, I also pray for the angels of God to sent a sign as to where the boy may be. I can't imagine the devastation his family is going through currently.

Meanwhile, Johannesburg Emergency Services are considering shutting off the water supply to some areas in and around Soweto as the search for the six-year-old Khaya Magadla who fell into a manhole over a week ago continues. 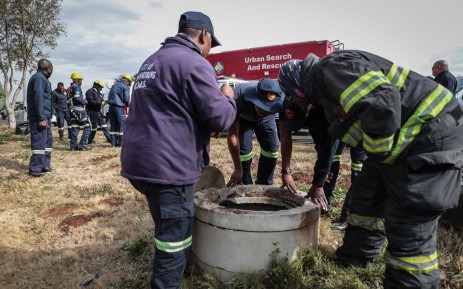