Just In: Courier van robber shot in Bramley after a shootout ensued.

By TheeBabe (self media writer) | 1 year ago 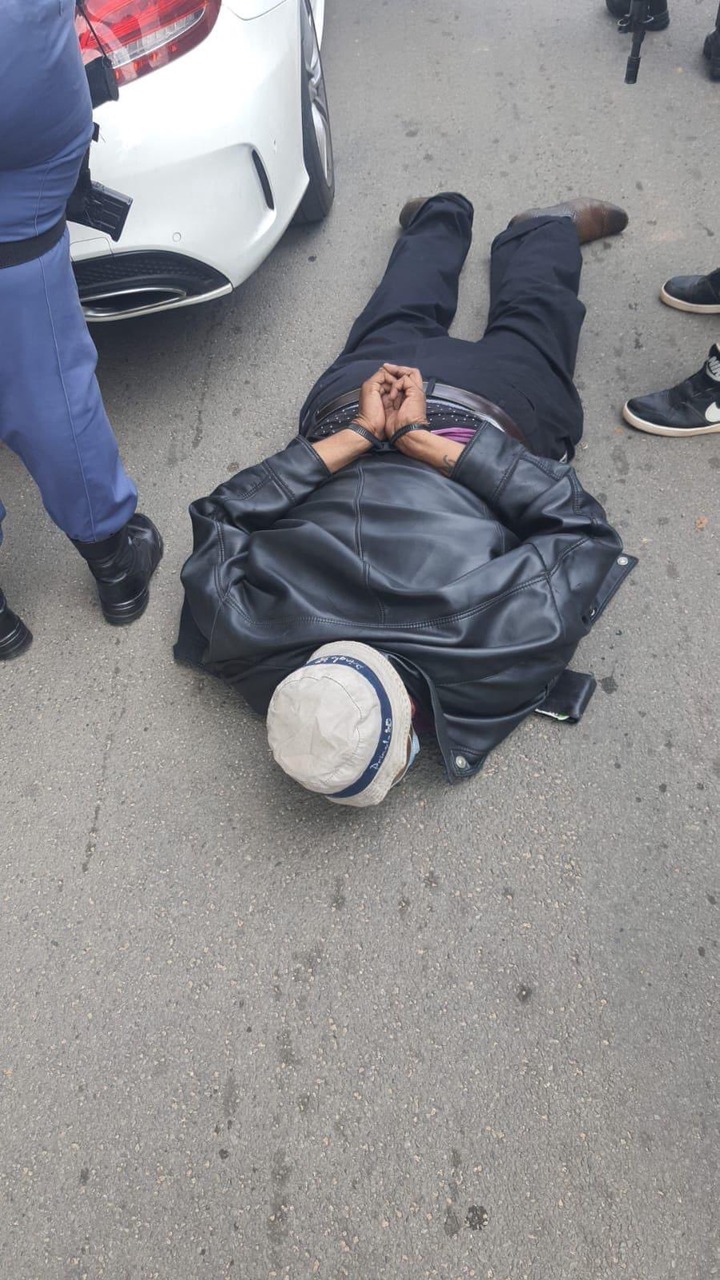 A courier robber has been shot in Bramley JHB after a shootout ensued between him and the police, the suspects shot at the police who then retaliated and shot back. Police subsequently arrested him and detained him at the Bramley SAPS station, he will appear in court on Monday, 22 March 2021. Police ready responded to this incident and managed to arrest the suspect, at times this suspect managed to getaway and mostly when they shoot at the police it doesn’t end well for them so this one is fortunate.

Most people are wondering why is not that because they want police to shoot to kill when it comes to this robbery suspects and murderers, they said put this must not think twice. When the suspects are the ones who even started shooting it’s even better because produced in just say they were retaliating, is suspects have terrorised Courier vans for a very long time. Something seriously has to be done because despite the fact that they get out of state they still manage to still and there's the problem, Korean companies should make sure that they find ways to curb this crime and by doing so they are supposed to hire more people so that their cattle go as many as they can.

Content created and supplied by: TheeBabe (via Opera News )

Free Points For Arthur Zwane As AmaZulu Loses Top Striker To Injury, This Might Be Good News