The police chase between police and alleged drug dealer and us overdosed on drugs that he was allegedly carrying with him when he was stopped by police and did not stop. 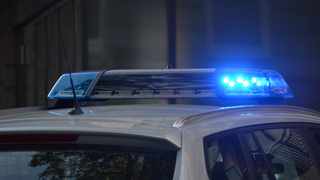 Cape Town - On January 21, Piketberg SAPS members spotted a vehicle that had been reported missing by the owner who was from Kirstenhof, Cape Town.

When the police approached the bakkie, the driver sped away and they chased him down the N7. The police called the Cape Town flying Squad which gave chase but the driver failed to stop.

They shot at the bakkie’s tires, but the chase continued to the center of Cape Town, where the vehicle stopped because it was driving on its rims. 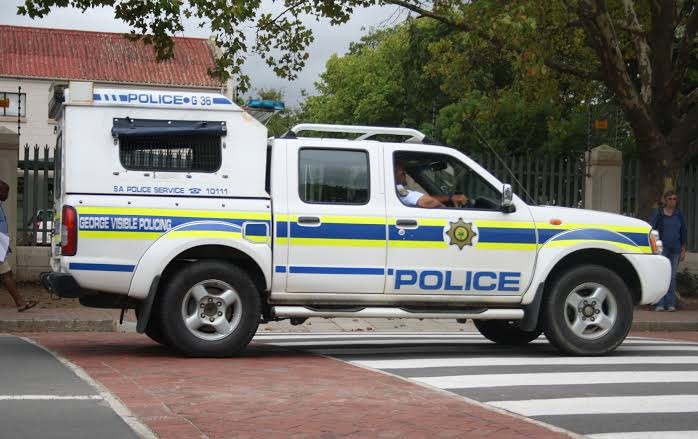 IPID spokesperson Grace Langa said: “Police approached the driver and as they opened the door they noticed that in his hand he had about seven small containers with white powder inside and he quickly put the powder in his mouth. 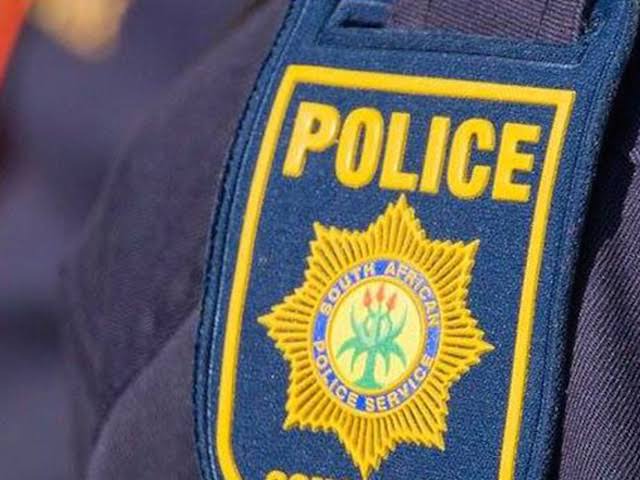 “He was grabbed and put on the ground and tied with cable ties. While on the ground, white foam came out of his mouth and blood from his nose. Medical assistance was called and they tried to resuscitate him but he was declared dead. There were no visible injuries on the body.”

Even though there are no visible injuries an inquest will be opened for investigation regarding his death.

This simply means that there will be an investigation of whether the man died due to the white powder that he put in his mouth or there was a foul play during his arrest in custody.