'This Is What Police Found On Heavily Armed Suspects 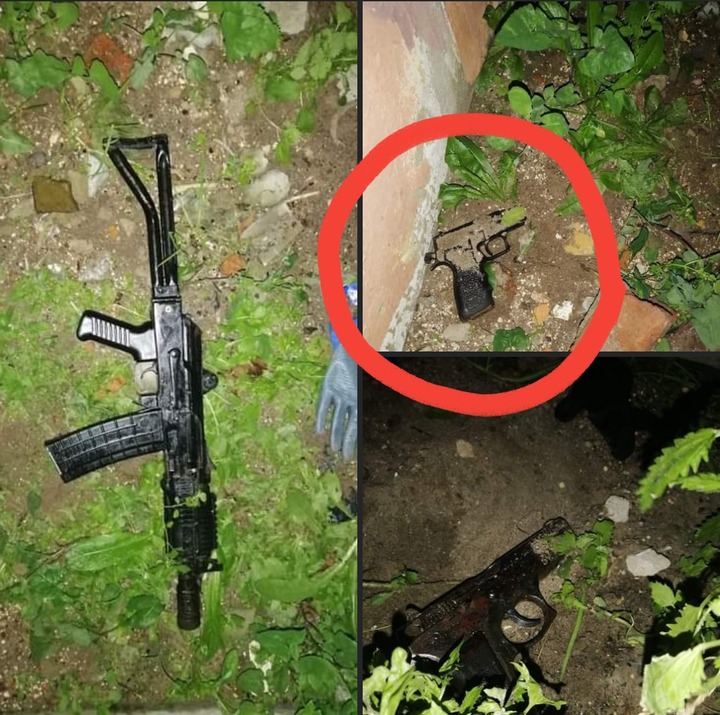 Suspects and a security guard are believed to have been in hospital after they sustained gunshot wounds coming from the shootout that occurred between the suspects, security guards and South African Police Services later yesterday.

It has been revealed that the manager of the store was with a security guard when they were approached by three armed suspects, who forced them to get into the store and raise their hands up as well as cooperate with the perpetrators of crimes. 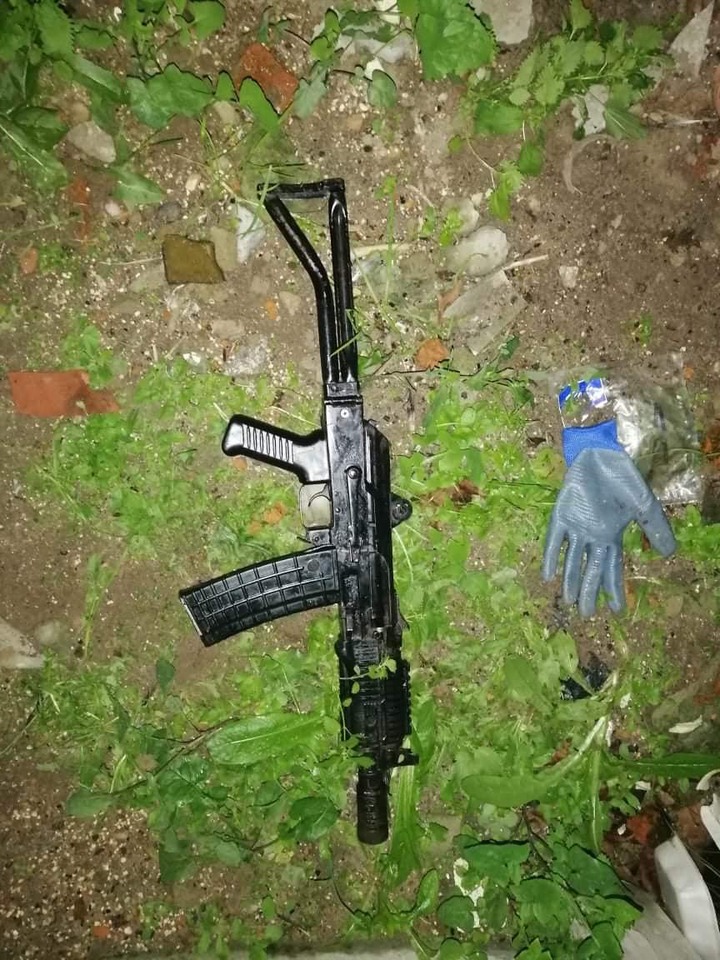 The manager of the retail store in Voortrekker Road in Goodwood, other security officers who were in the vicinity tried to get radio contact but the other security guard was captured and so they got suspicious.

The suspects tried to flee the scene but then a gunfight started where, Goodwood police who were patrolling the area, the police caught themselves in the crossfire with a gunshot damaging the vehicle. 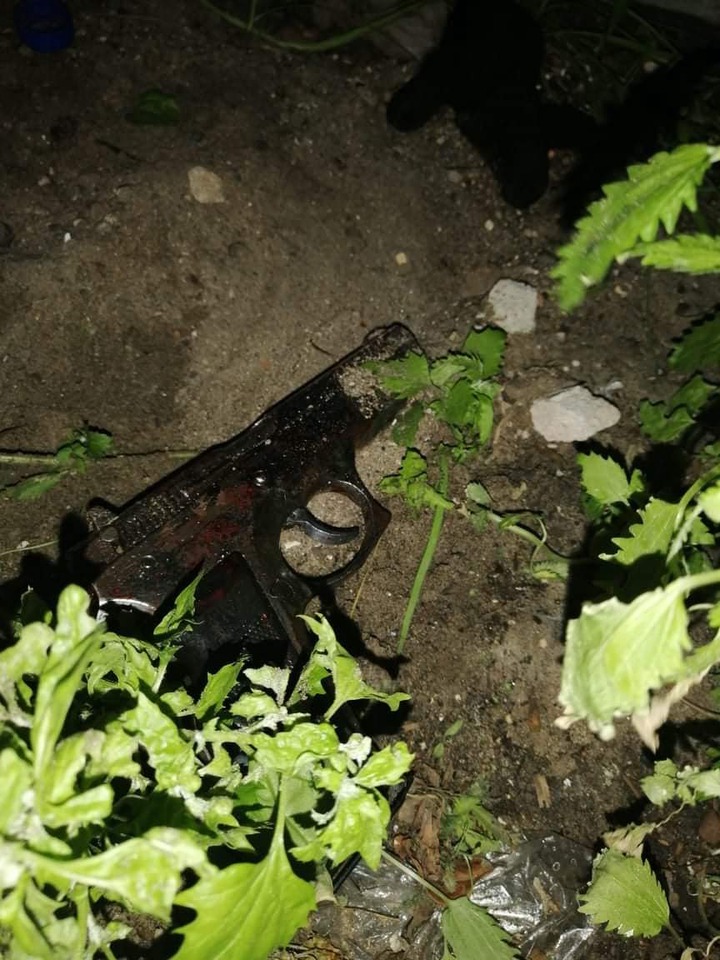 Fortunately for the police officers they were unharmed, three firearms were confiscated on the scene. The three suspects are expected to appear before a Magistrates Court on charges of business robbery, and being in possession of illegal weapons and ammunition.

The use of weapons by the suspects and their activities of committing these heinous crimes has caused a serious problem in our Society, where there is a huge budget that is only reserved for the security of the country so that they can be able to protect the citizens. 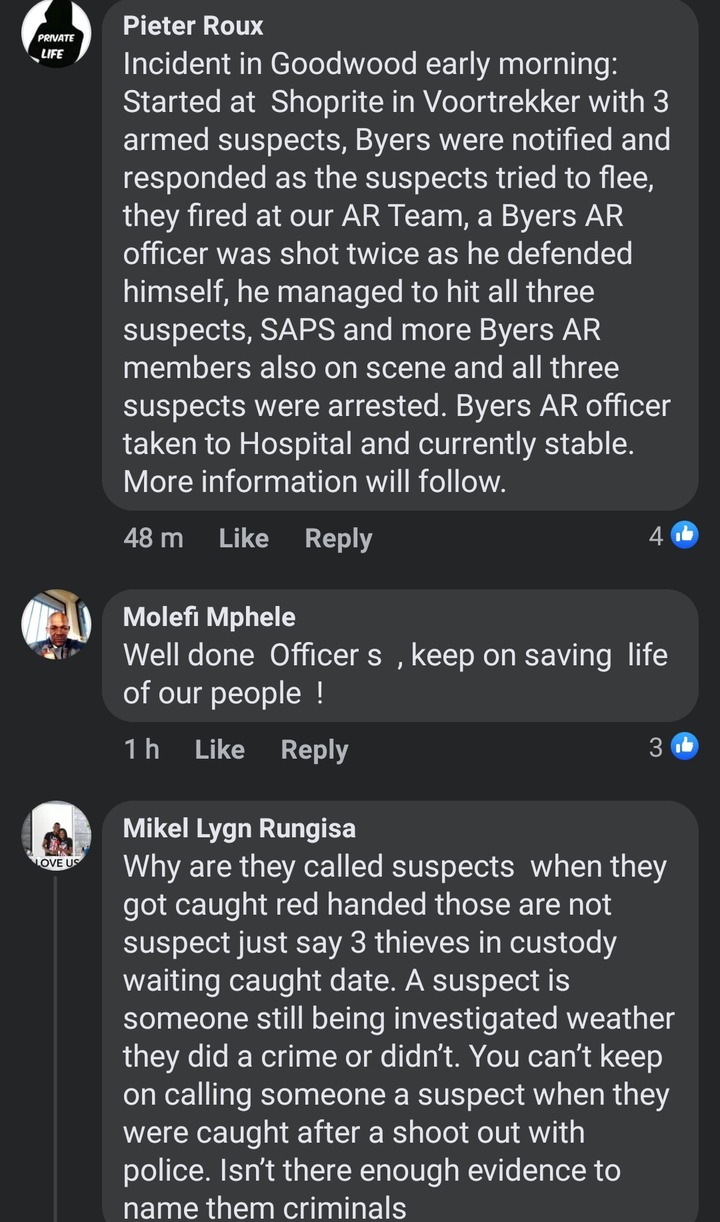 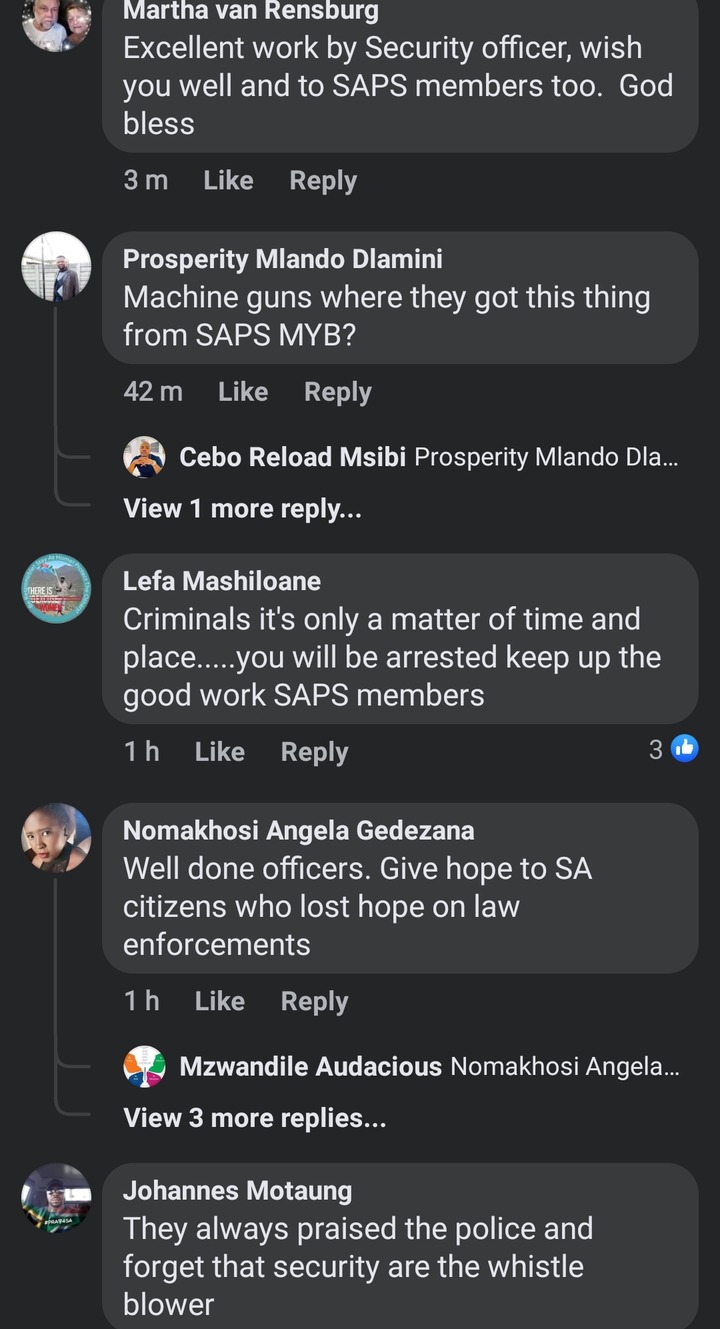 This is creating huge problems even for the Citizens because they have to spend a huge budget of their incomes on security features for their homes and to ensure that their families are secured, if you look at the insurance for vehicles and other goods they are mostly taken out because there is a huge fear of crime in the country.

Easy Home Remedies For Getting Rid Of Black Armpits

Inevitable Signs Of A Person Who Is Destined To Be Successful

Important Things To Get Rid of, If you want to overcome poverty.