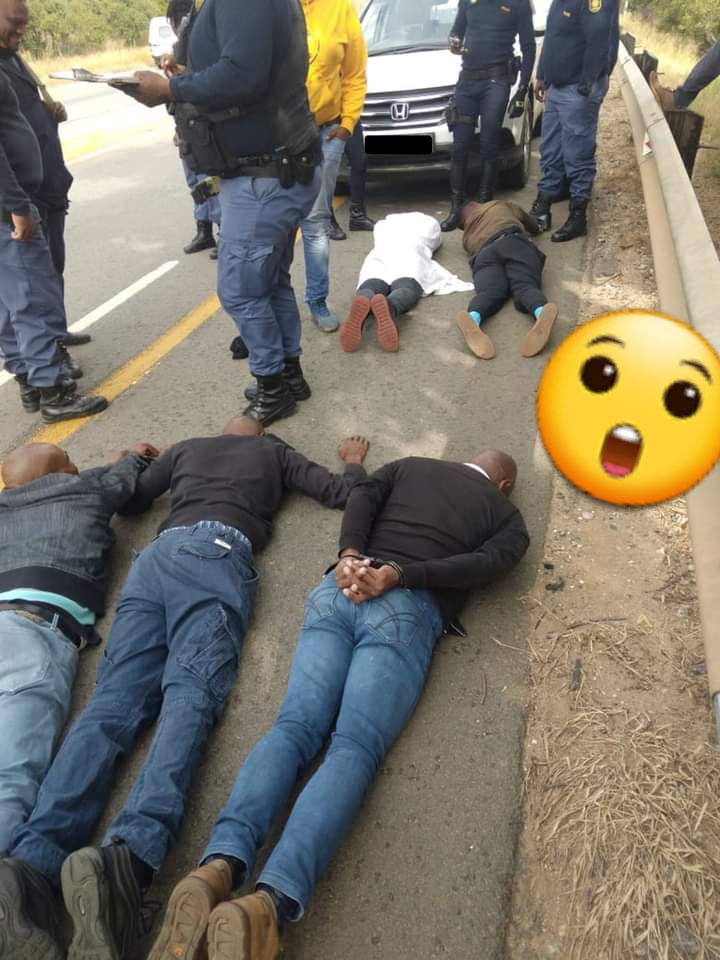 Police in North West have secured the successful arrest of eight male suspects aged between 21 and 52, the suspects were charged for armed robbery, possession of suspected stolen property, and possession of an unlicensed firearm with ammunition.

According to the saps news report, on Tuesday, 16 May 2022, a Shop in Koster was robbed by a group of armed men, after the robbery occurred police were called and given a description of the getaway vehicle the suspects used to flee the scene, this information was followed up and the Phokeng Highway patrol members spotted a suspicious white Hyundai on the N4, at Spitskop, close to Rustenburg.

The vehicle was stopped and searched, two unlicensed firearms, false number plates, and mobile phones suspected to have been robbed from the business in Koster were found inside the vehicle, five suspects aged between 32 and 52 were immediately placed under arrest, the vehicle used in the commission of a crime was seized. 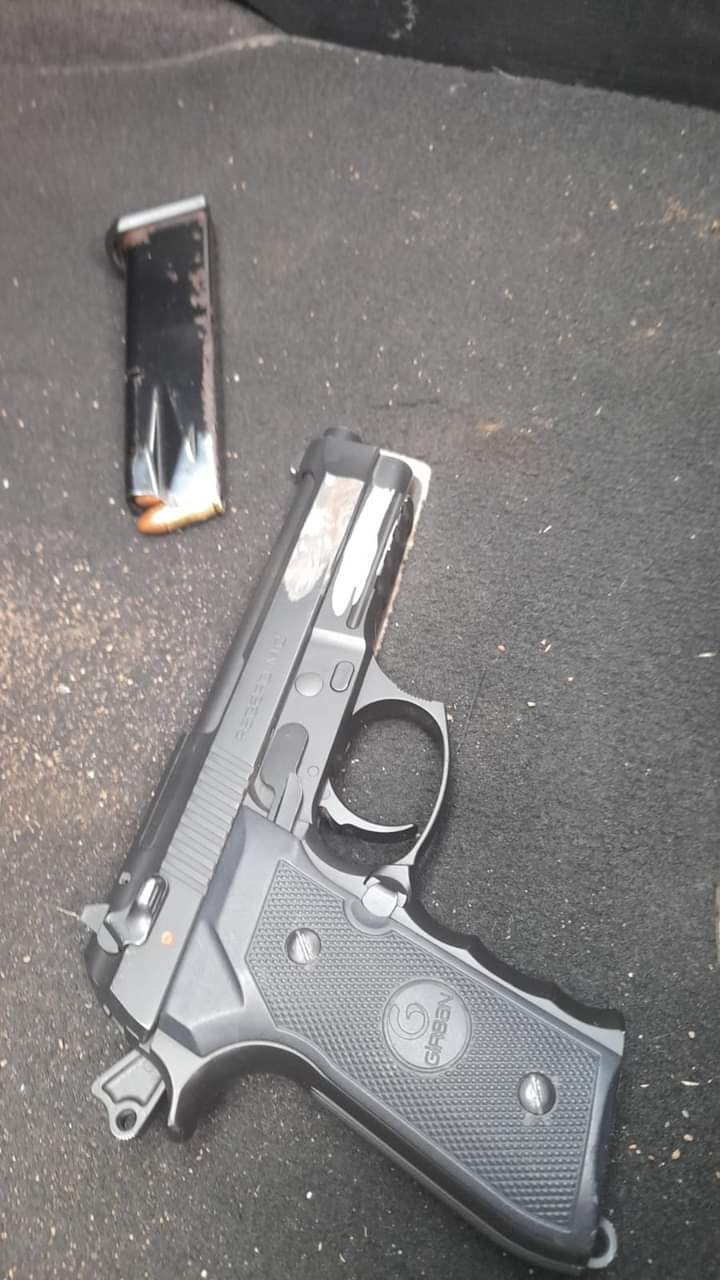 Further information was followed up which resulted in the arrest of three more suspects aged between 21 and 43 at a safe house in Rustenburg North.

All eight suspects made an appearance in court today, 19 May 2022 to face charges for armed robbery, possession of suspected stolen property, and possession of an unlicensed firearm with ammunition.

Missing Man Was Went To Pray With His Pastor Has Finally Been Found Dead, Read What Happened To Him

Remember The Guy Who Was Luring Girls On Facebook And Rape Them? See What Happened to Him