By Popularone (self media writer) | 24 days ago 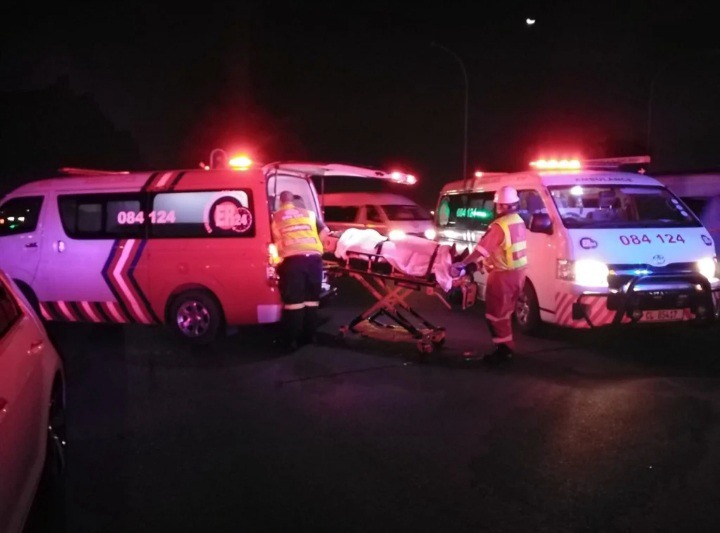 The accident took place in a place called Midstream in Pretoria. In this accident two people died, a man and a woman. Assistance came from Paramedics but when they came there was nothing they could do since to help both man and woman have lost their lives. "Unfortunately, the man and the woman had sustained fatal injuries, and they were declared dead at the scene by paramedics” said someone who was at the scene. “The driver of the second vehicle sustained no injuries," one of the paramedics reported. Sadly there is no known information about the cause of an accident. 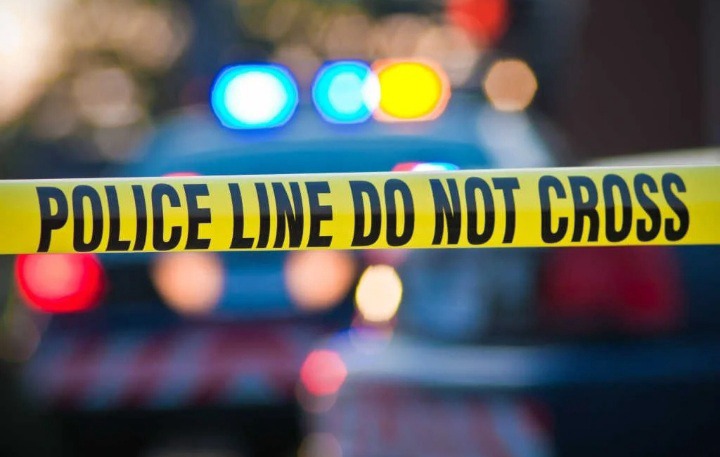 Another accident took place on the 25th of September on Saturday early in the hours of the morning at about 5: 00 am in a place called Andeon in Pretoria. A car rolled many times which led to the fatal injuries of a man. He was thrown by the car when it was rolling. The car did not crash with any other car. A man was found next to the car that he was driving when the paramedics came. He was already no more. On another occasion, a car collided with two cows and other vehicles in Springs on Friday night, the 24th of September which was on the heritage day. When the paramedics arrived, the guy was injured and on the side of the road. He was badly injured and needed medical attention. The assistance from paramedics came in handy and he was taken to the nearest hospital so that he will be assisted with medical attention that is more advanced and examination where it is needed. 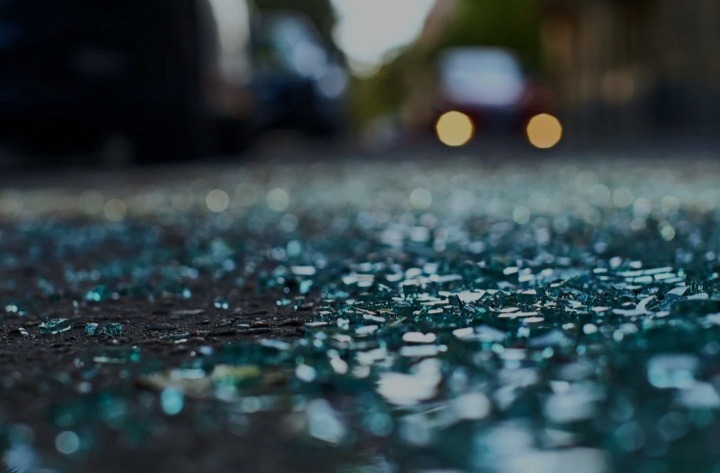 It seems like the car had a collision with cows and other vehicles were involved. Luckily no one died. The cows were injured to but they did not die. Another accident took place in Johannesburg central where two taxis collided and they were going on a high speed in an intersection. It seems like two taxes were heading on the same direction before crashing. The video was circulating on social media. On another occasion, six people were burnt after an accident while the other five were badly injured in Krugersdorp. In KwaZulu-Natal another car crash in Umngeni, in Durban. In this case cars were piling on top of each other. No one died in that accident. Those who were injured were taken to the hospital to get medical care.