South Africans have been facing wave after wave of the coronavirus but scary things have been happening elsewhere.

Members of the feared Boko Haram gang have been causing havok in Pretoria and they are famed for their violence.

But it has ended in years for some of them after at least three of their members were gunned down. 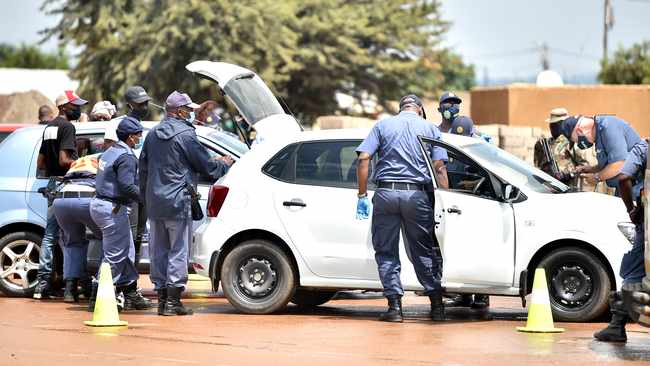 The latest Boko Haram member to meet his ancestors was a 41 year old who was shot at a traffic light in Silverton.

The two other members were gunned down when four heavily armed men stormed a well-known night spot, Santorini Pub in Mamelodi West, where a birthday celebration of one of their own was held on August 29.

The Sowetan newspaper has reported that these events have led to members of the Boko Haram gang to go underground in Pretoria. 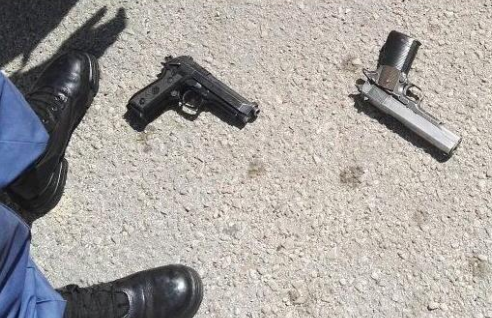 While gang violence is well known to be a hot bed in Cape Town, Boko Haram has been terrorizing Pretoria for a while now.

They terrorise many people in the community by demanding shares from business people, hijacking community projects and making foreign tuck shop owners and small business owners to pay them protection fees. He said many people could believe they have a valid reason to attack them due to their actions.

Boko Haram also wreaked havoc in Mamelodi by hijacking government-owned housing projects and demanding shares from companies doing business in areas in and around Pretoria. 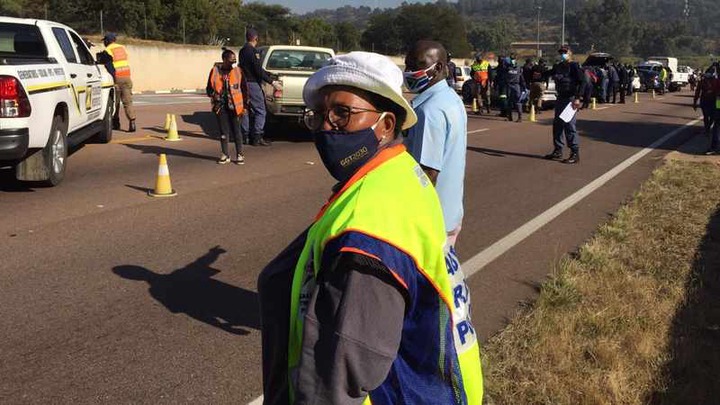 One hopes that they will go underground for good as Pretoria residents have been living in fear in their own homes.