Following his waking up in a hospital with no legs, a guy described how he hired a doctor to inject him with a lethal drug and terminate his life.

After meeting the love of his life, he claims that they were married and began living together as a married couple, with whom they were blessed with four sons and two daughters. 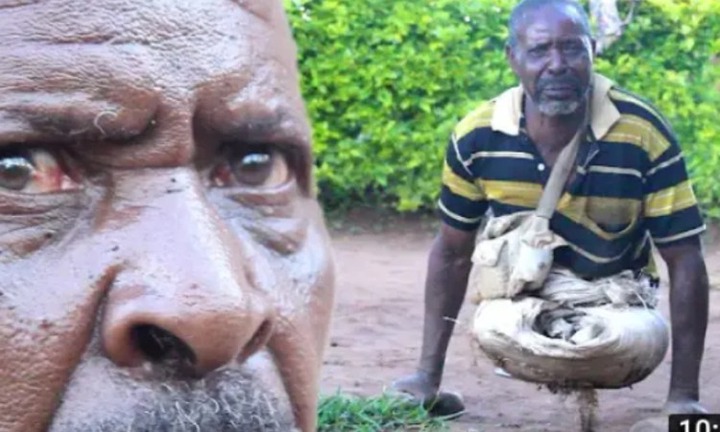 A truck driver who was overspending struck him as he was crossing the road on this fatal day as he was headed to his customary task of unloading trucks only a few meters from his workplace. When the driver realized what had occurred, he sped away and fled the scene.

The man was found unconscious and brought to the hospital, where doctors were forced to amputate his legs due to the extent of the damage to his limbs.

When his wife found out what had happened to him, she ran to the hospital, weeping, and when she saw him, she couldn't believe her eyes; a man who had been a breadwinner had become a disabled person in front of them.

Eventually, the doctor arrived to request payment for his medical bills. It was at this point that the patient revealed his true feelings, telling the doctor that he did not want to be a financial burden on his family because of his condition. 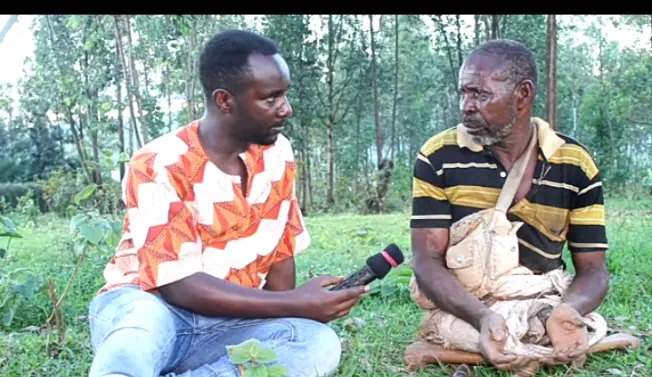 He offered to give the doctor the money he had in order for him to be injected with a lethal dose of medication, and the doctor consented to accept his payment.

Someone in the room overheard their chat and raced to his wife to tell her what her husband was intending to do. She ran to the hospital, weeping, and prevented him from doing so. She paid the medical costs and they were on their way to their apartment.

Since his wife is the sole breadwinner, he claims that life has been difficult, and that he has had to go out and beg on the streets in order to provide for their family.

With the support of well-wishers, he is now appealing with them to assist him in raising the funds necessary to acquire a wheel chair, which will enable him to travel from one location to another and assist his wife in paying the school tuition for his children.