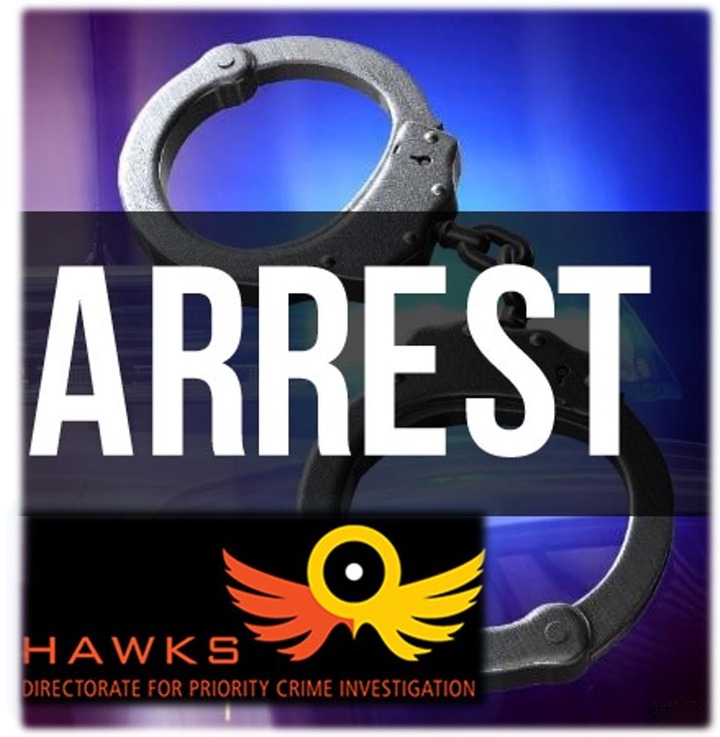 A high-ranking Eastern Cape education department official has been arrested by the Hawks Special Investigation Unit on tender fraud related to allegations worth over R4 million.

The department's supply chain director was arrested on Thursday at her home in Qonce.

The husband and the brother of the arrested high-ranking education department official in Qonce in Eastern Cape have also handed themselves over to the Zwelitsha police station. This comes after the official, who did not cooperate with the police, was eventually arrested Thursday morning.

It is alleged that the officials used their own companies to channel COVID-19 related tenders and others worth over R4 million. 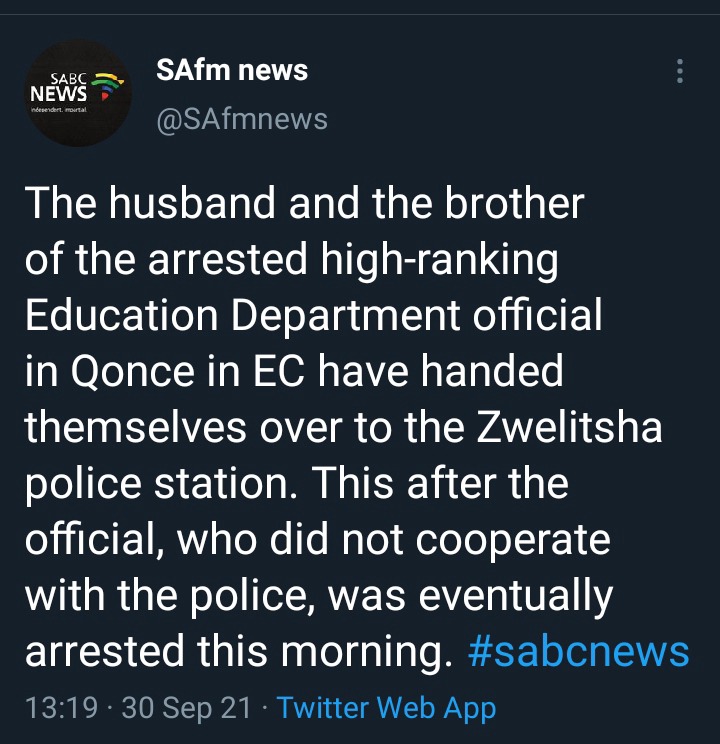 This arrest comes at a time, president Cyril Ramaphosa released to the public the Special Investigating Unit's report on Digital Vibes which also shows how to government officials including the former minister of health, Zweli Mkhize were at the centre of the R150 million corrupt tender.

There are at least eight government officials implicated in the Digital Vibes irregular tender and the Special Investigating Unit revealed that they are still investigating after new information emerged.

Since COVID-19 became a global threat on health, South Africa has recorded a lot of cases where government officials helped themselves with COVID-19 tenders, the money which was meant to help ordinary citizens to deal with the pandemic.

Former presidential spokesperson, Khusela Diko who is now back at work on another portfolio was one of the high ranking officials who were at the helm of the PPE corruption scandal.

All these corruption scandals which involve top government officials are happening under the administration of president Cyril Ramaphosa who had taken the nation into confidence when he took over that his adminstration will strive to thwart corruption.

This shows that the more things seem to be changing, the more they remain the same and many who have set their hopes very high are slowly discovering that it's only "new wine in old bottles" and nothing much has changed.