The first four pictures were uploaded with the caption, “On the hustings. Sasekani Village. Tzaneen. October 16, 2021.” See pictures below. 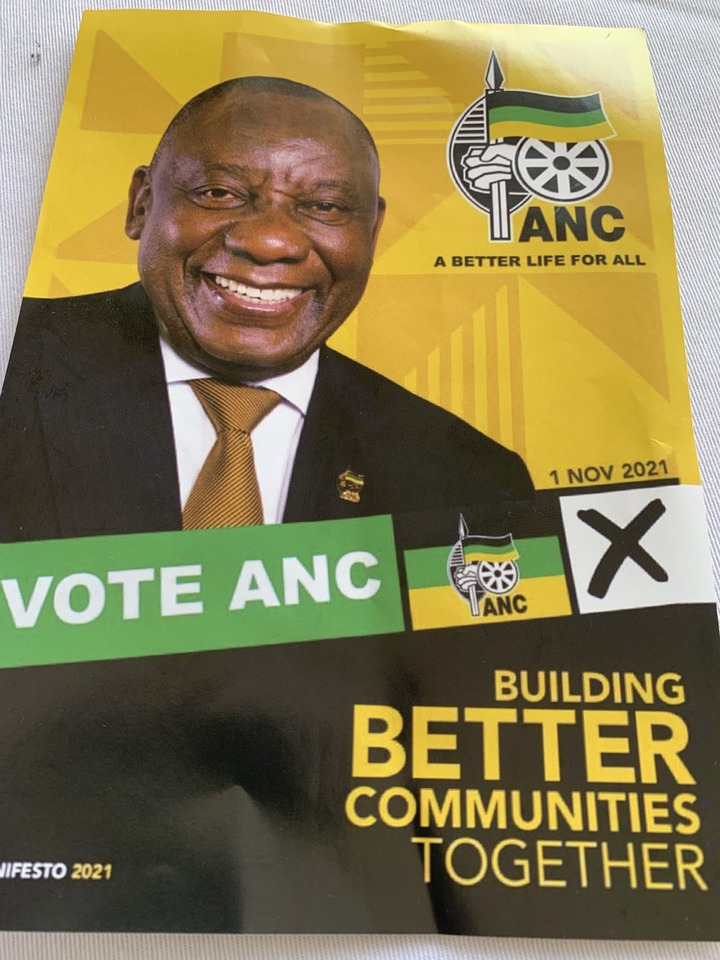 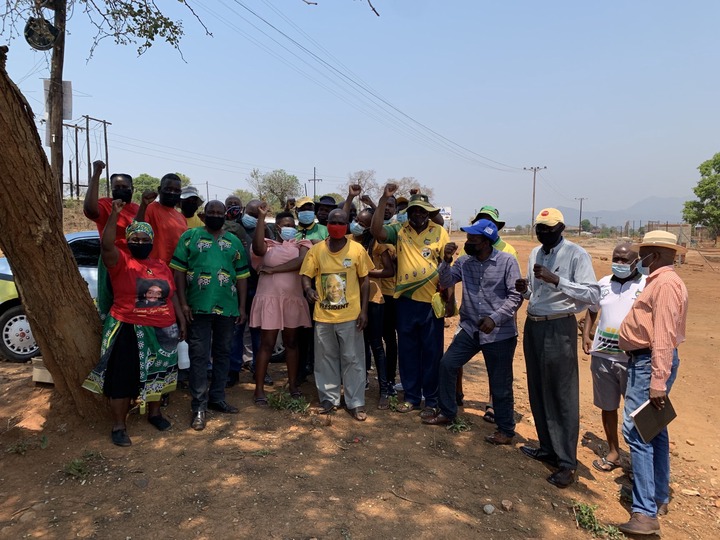 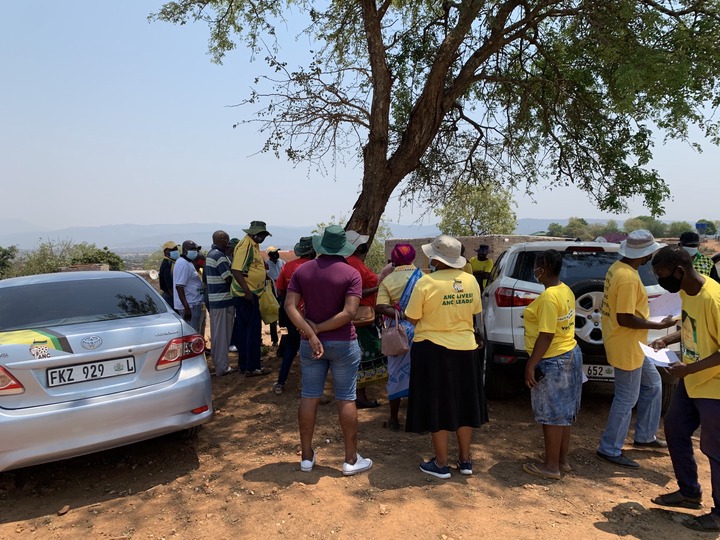 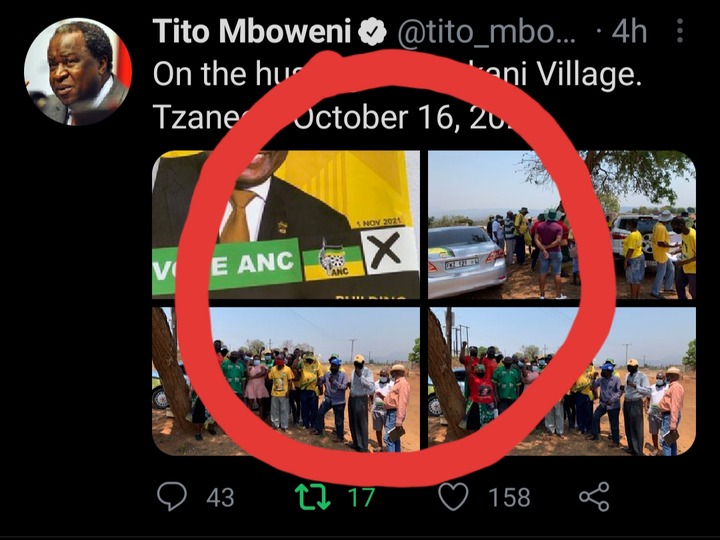 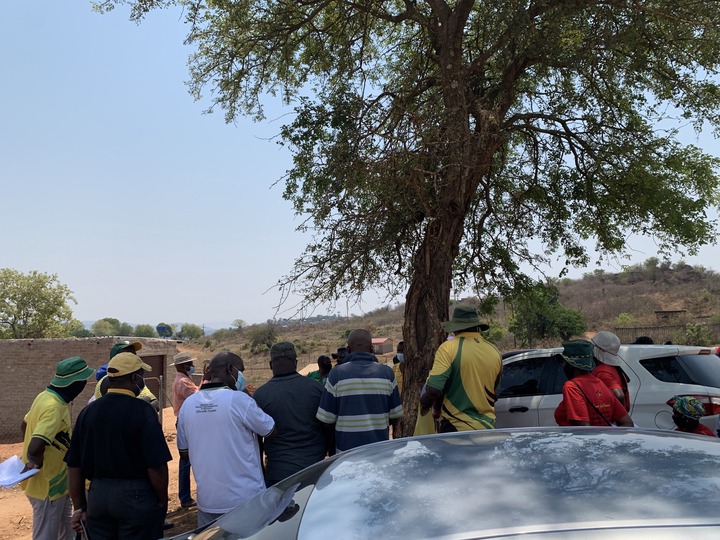 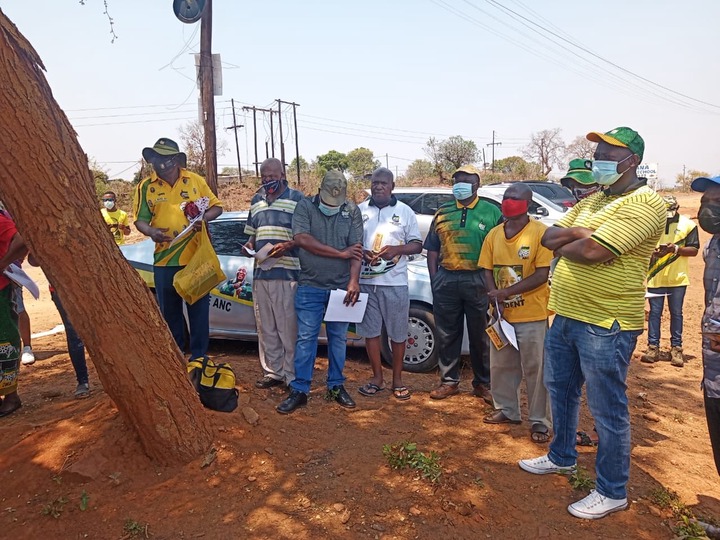 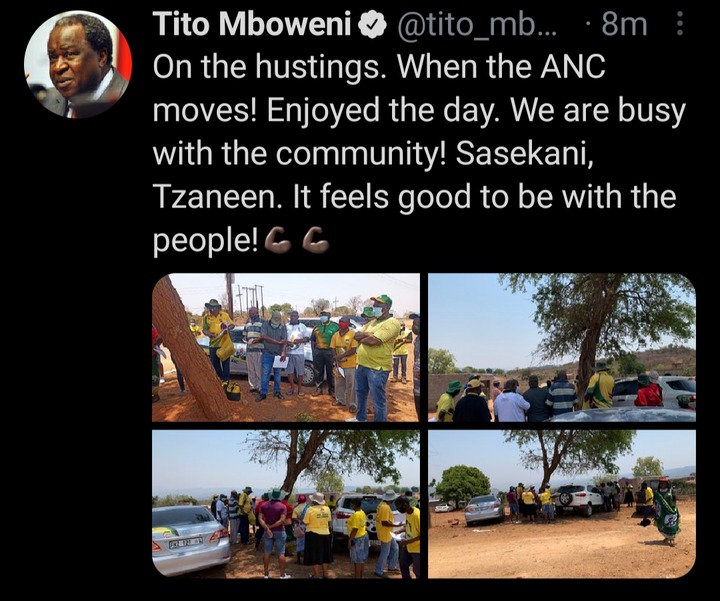 The last tweet which had four more pictures was captioned, “On the hustings! ⁦@MbalulaFikile⁩. On the ground!.” See pictures below 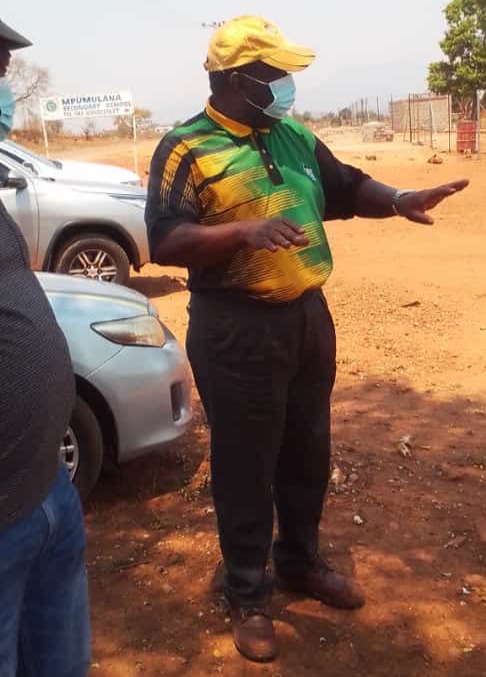 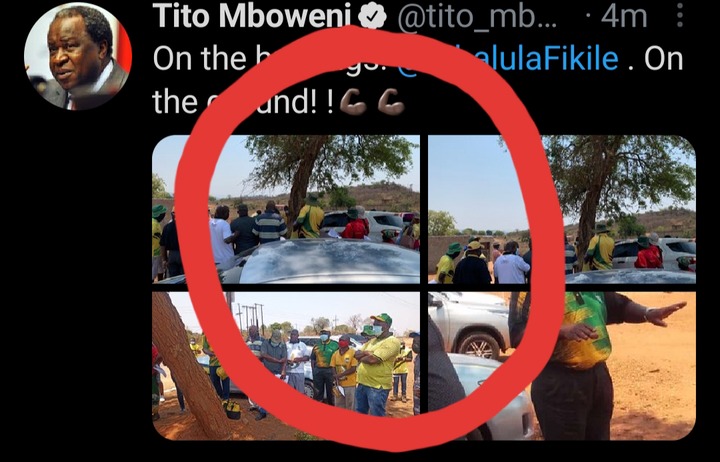 All the above pictures of the campaign uploaded by Tito Mboweni got many Twitter users talking. Some of the users were concerned that people were standing under a tree and spoke about how few the people there were.

“Why under a tree? Doesn't the community have a community hall there where you can have public meetings?” a user wrote.

“One thing I like about you Madala you are Honest, just six of you there under the tree, no need for busses taking people from farms going around with them,” says another user.

“Did you tell them that the guy on the poster couldn't bring his rent a crowd because he told them to shut up?” another user commented.

See screenshot of people's reactions below 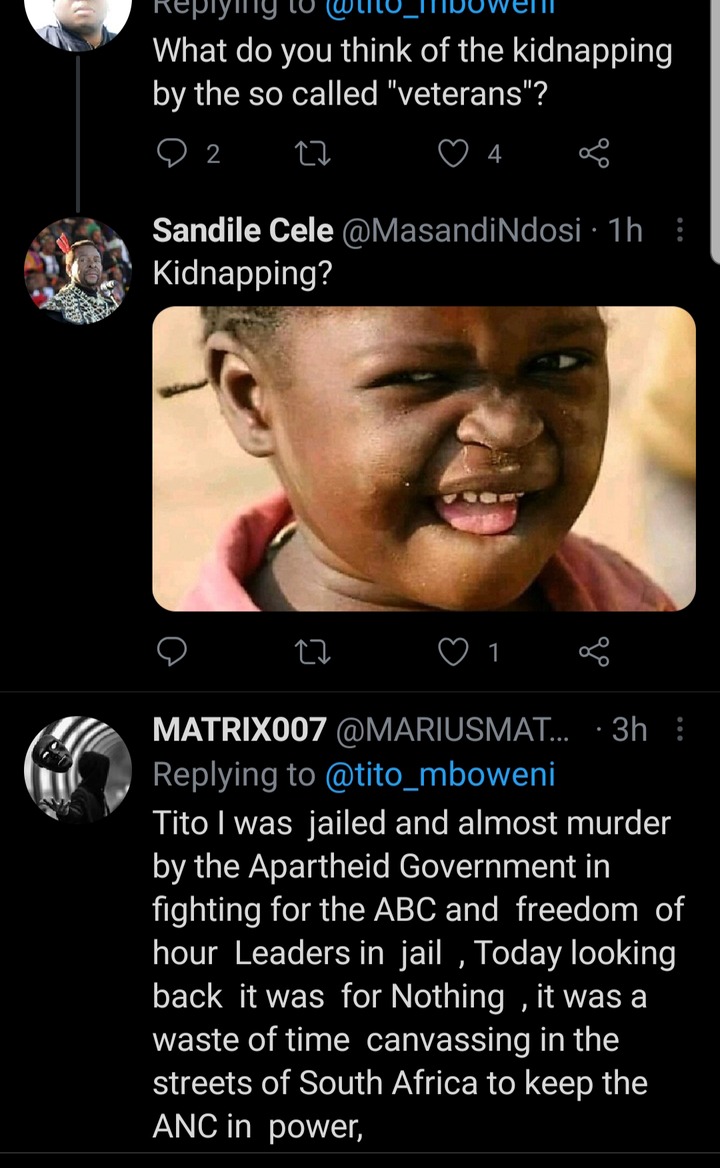 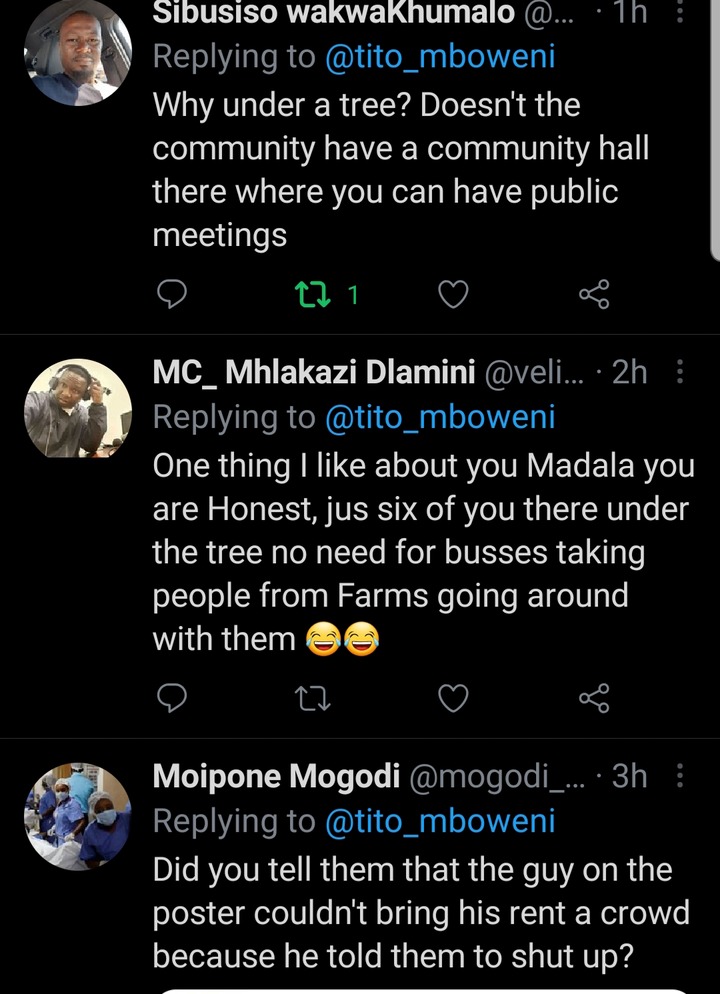 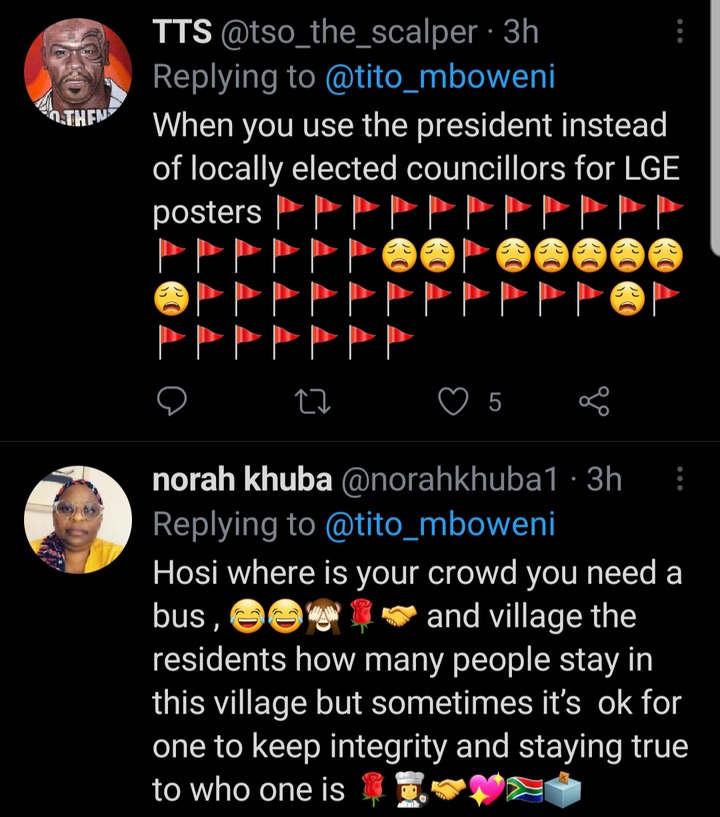 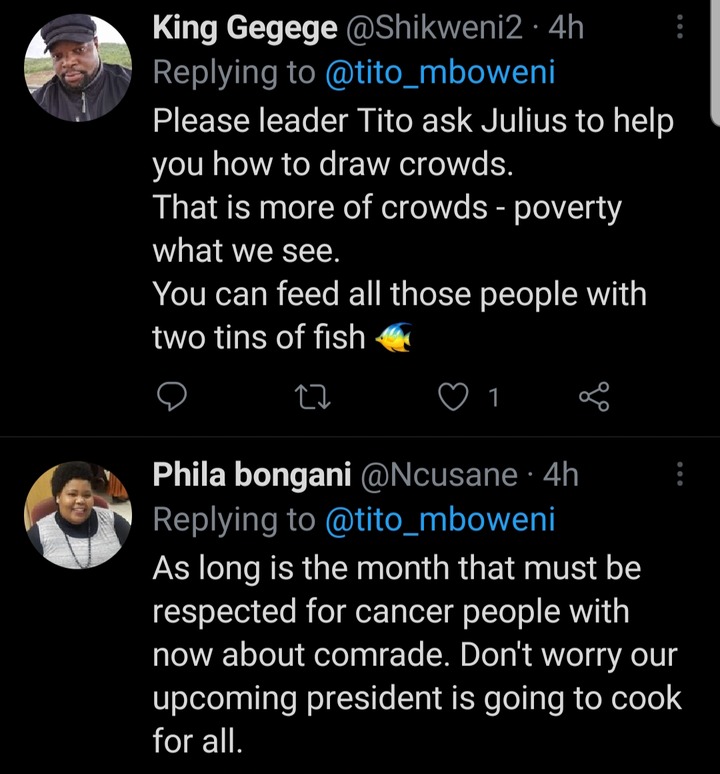 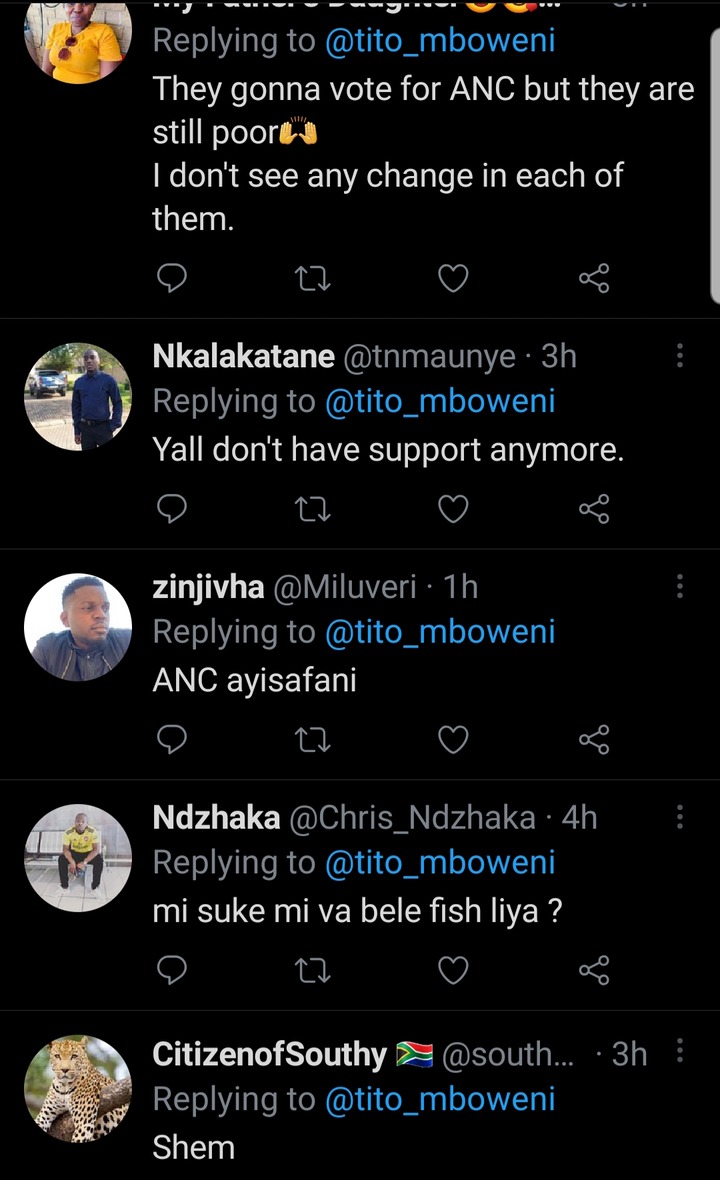 Is anything wrong with people standing under a tree during campaigns? Answer in the comment section.