Top 10 Most Famous Clock Towers In The World

Officially called Elizabeth Tower, Big Ben is the nickname for the great bell of the clock tower at the Palace of Westminster. Completed in 1858, the tower holds the largest four-faced chiming clock in the world and is the third-tallest free-standing clock tower. It is by far the most famous landmark in London and England, and one of the most famous monuments in Europe. 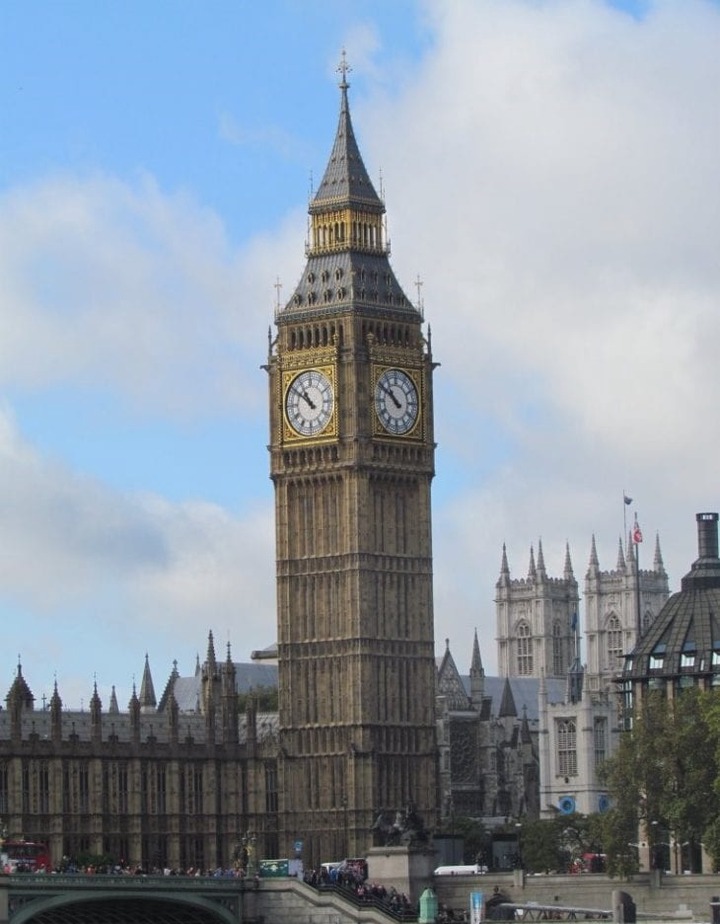 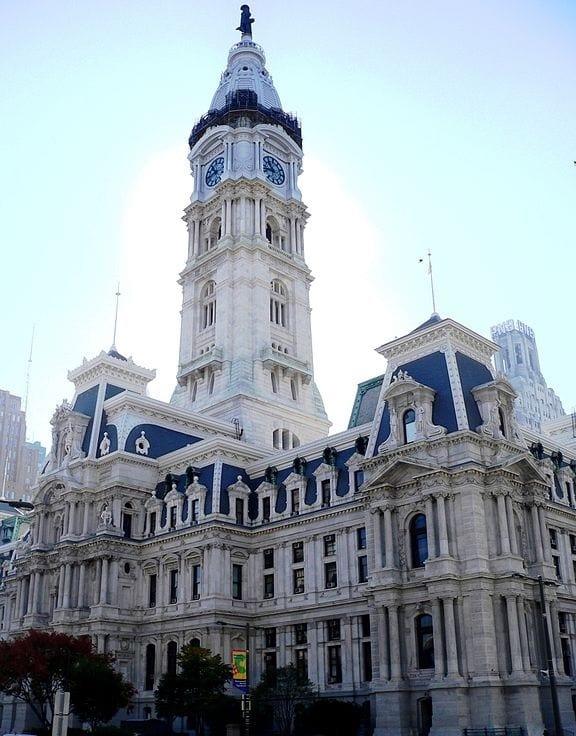 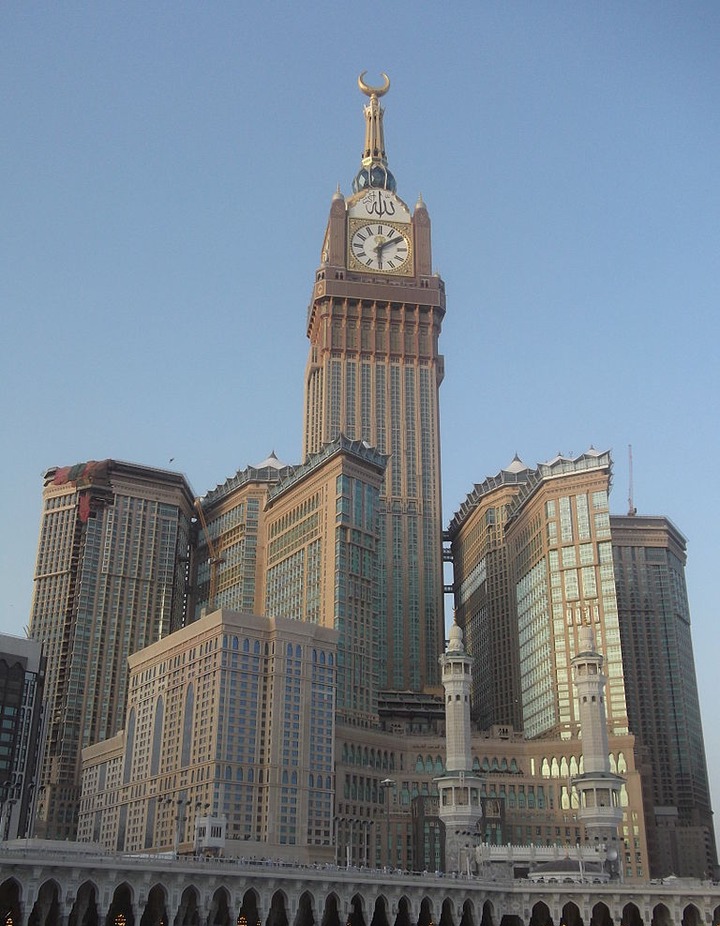 The astronomical clock is the main feature of the famous Old Town Square of Prague. Many tourists arrive to the square and wait to a round hour just to watch the famous moving figures of the beautiful clock. The medieval clock was first installed in the year 1410, making it one of the oldest astronomical clocks in the world and the oldest one still in use. 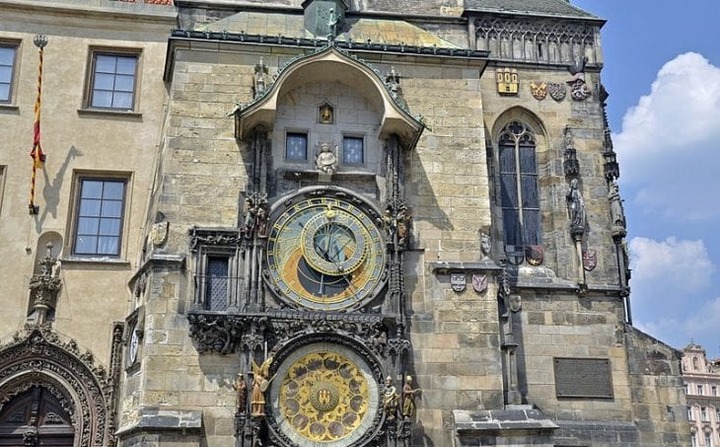 This famous tourist attraction was built in 1908 as part of the New Town Hall. Every day, at 11:00 sharp, and during the summer also at 12:00 and 17:00, it comes to life and re-enacts two stories from the 16th century. The area in front of the building will then be packed with visitors coming to enjoy the show. With 43 bells and 32 life-sized figures, this 12-15 minutes show is a real spectacle. 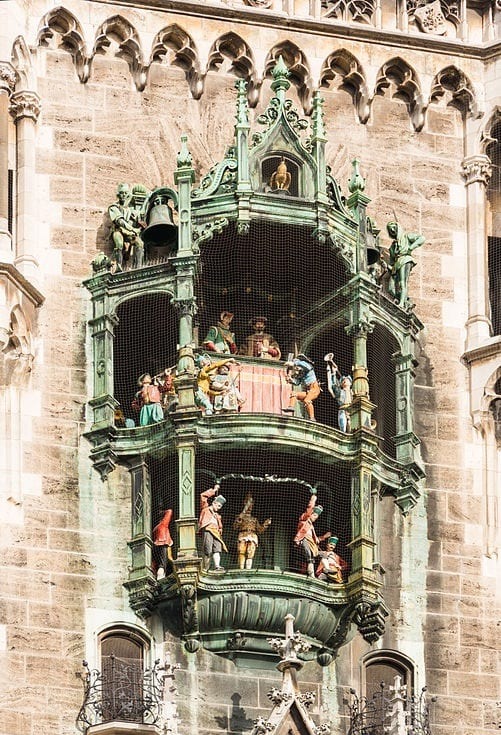 The Saviour Tower is located in the famous Red Square, close to Saint Basil’s Cathedral and is part of the Kremlin walls. The huge clock tower was designed in 1491 and first installed in 1625. Together with the Kremlin, the Red Square and the famous cathedral, this small area holds Moscow’s best attractions. 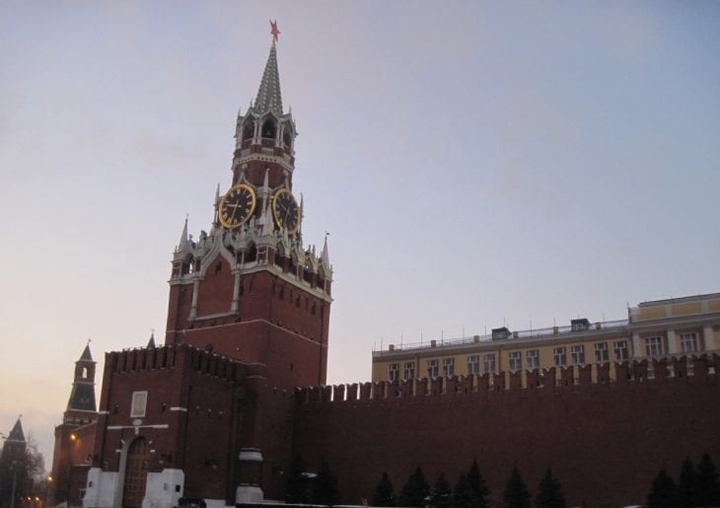 This beautiful medieval tower was built in the 13th century, and since served as a guard tower, a prison, a clock tower, and as a memorial. The clock we see today is an astronomical clock from the 15th century. This cultural UNESCO heritage site is perhaps the most popular tourist attraction in Bern. 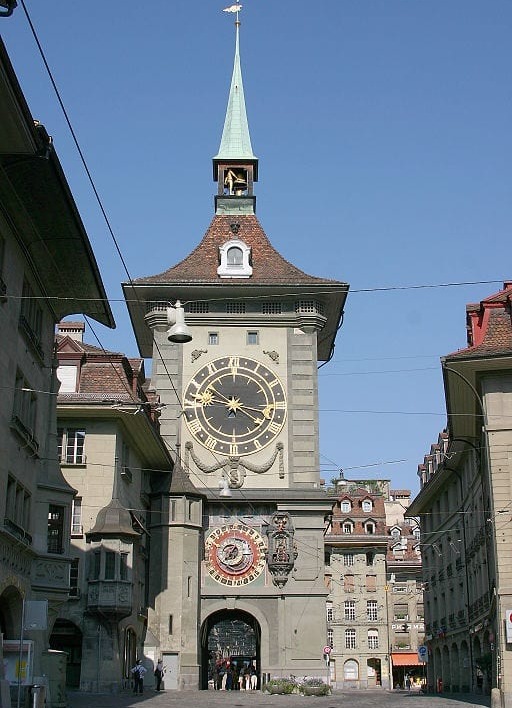 Formally known as The Tower of Victory and Peace, this impressive clock tower stands in the middle of the Centre Block – the main building structure of the Canadian parliament complex, in Ottawa. This 92.2 meters (302 ft) tower replaced the 55 meters (180 ft) Victoria Tower which burned down in 1916. 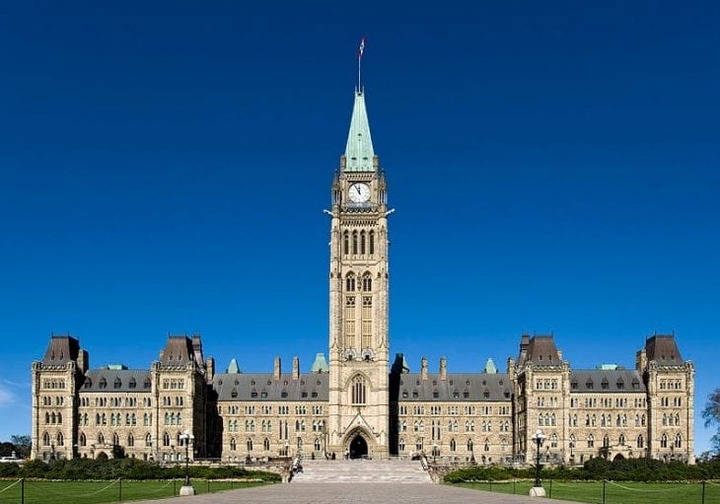 Old Joe, or it’s full name Joseph Chamberlain Memorial Clock Tower, is the tallest freestanding clock tower in the world, at 100 meters (328 ft). It was built to commemorate Joseph Chamberlain, the first Chancellor of the University and its construction was completed in 1908. 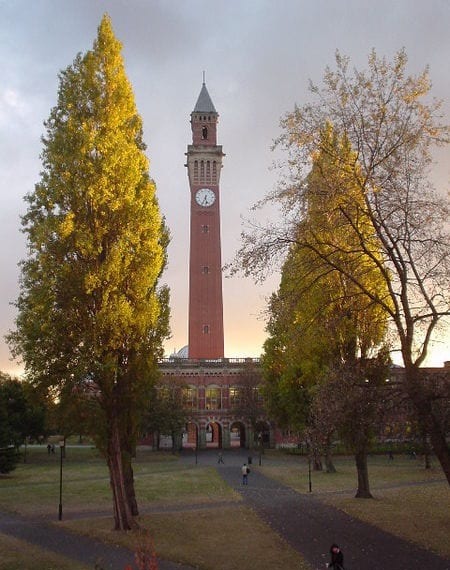 This 85 meters (280 ft) tall clock tower is located within the campus of the University of Mumbai. It was designed by the English architect Sir George Gilbert Scott and completed in 1878. 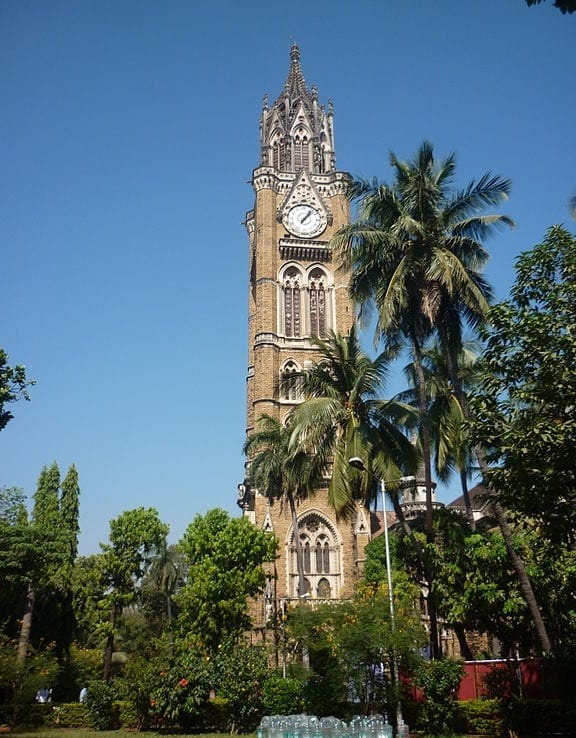 Nigerian Man Shipping Hard Medications Covered Inside His Vehicle Guard Has Been Captured.

You can become anything you aspire to become