Chief Joseph Leabua Jonathan was born on 30 October 1914 in Lesotho. 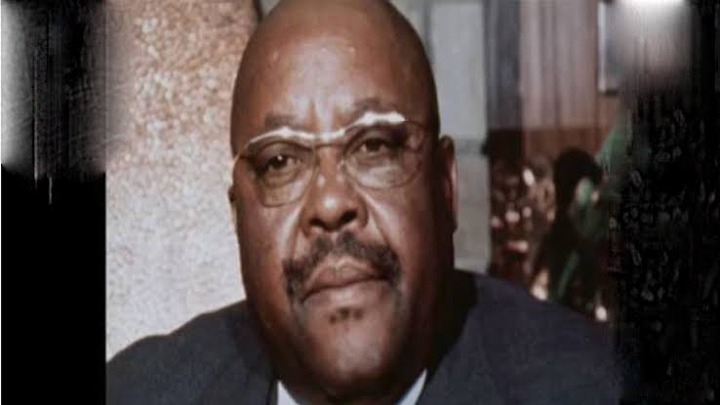 His father was a hereditary chief and the great-grandson of King Moshoeshoe, founder of Basotholand (now Lesotho). Despite being a son of a Chief, which does not seem to have privileged his childhood in any meaningfully way, he grew up in typical working-class conditions.

Jonathan went to school at a Paris Evangelical Missionary Society school at Maoana-masoana in the Leribe district. He converted to Catholicism in 1959 and later on in life joined the society of the Sacred Heart of Jesus in the Catholic Church.

He came to South Africa in 1934 to work in the gold mines of the Witwatersrand, in Brakpan. Jonathan’s three-year spell in South Africa allowed him to experience first-hand the appalling apartheid conditions and the negative impact they were having on Africans.

He would have also learnt about the history of anti-apartheid struggles and the increasingly repressive laws of the apartheid state.

Jonathan returned to Lesotho in 1937, where he became involved in the politics of his country.

In 1937, he worked in the administration of the Paramount Chief Regent, which armed him with necessary experience to rise within a year from clerk to the presidency of the Basotho courts and assessor to the judicial commissioner.

Jonathan served in the National Council before acquiring a chief’s place there. Working as adviser to the Paramount Regent, he earned a reputation as a popular progressive leader duly respectful of tradition. He also served on the Panel of 18, the council’s constitutional reform committee.

In 1959, Jonathan founded and later led the Basutoland National Party (BNP, renamed Basotho National Party at independence). Jonathan then entered the Legislative Council as a nominated member. In the same year Jonathan’s party began to agitate for independence from Great Britain. 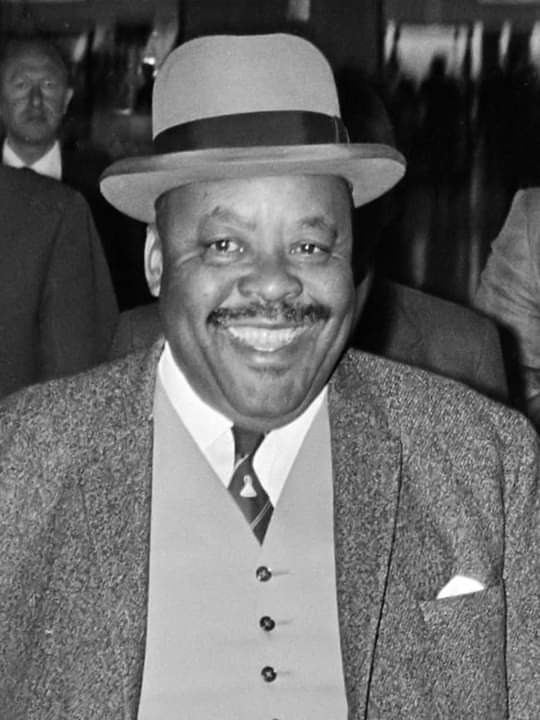 Towards the middle of the 1970s the relationship between Jonathan’s government and the South African regime took a turn for the worse, and large numbers of ANC members were able to take refuge in Lesotho. By this time, as far as the South African Government was concerned, Lesotho had moved into the camp of the ANC. South Africa then blockaded Lesotho.

He and O R Tambo risked their lives in Maseru, Lesotho, when they attended the burial ceremony of the ANC supporters killed by the SADF in the raid of 9 December 1982.

He placed the agreement of the ANC in exile as a precondition for the negotiations of the Lesotho Highlands Water Project with the apartheid South African Government and the World Bank. He made a special provision for the education of all the South African refugee children in all the schools of Lesotho.

He further provided for 25% of scholarships from the Lesotho Government coffers to be offered to South African refugees for their education at the only university in Lesotho. Jonathan was deposed in a military coup and placed under house arrest in August 1986.

Joseph Leabua Jonathan showed extraordinary passion for the liberation of the African continent through braving the overt and covert attacks from the oppressive apartheid regime. His love for his people withstood the risks involved in this political vision, including threats on his life. 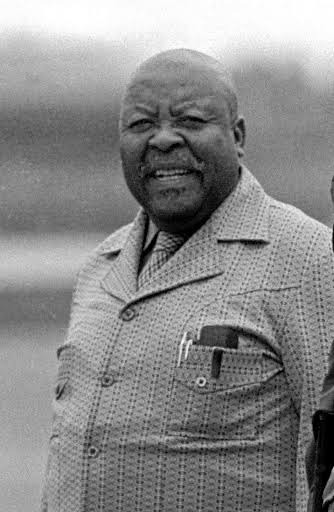 Jonathan was a good and true comrade of liberation movements, including the ANC, PAC, FRELIMO etc, despite the risks to his own government and life.

He suffered from cancer and died of a heart attack on 5 April 1987.