From the look of things, it seems like many in this country are having a perception that if they engage in crime, they will easily make money. This is evident in the reports which are often made of residents being caught up in cases of theft, fraud and corruption.

What is more appalling is the fact that all classes of the society are involved. Top politicians including those holding influential positions to the lowest members of our society are being caught up in the web of crime.

In a report which was shared today by the Insurance Chat, one government employee was arrested. It was stated that a team of officers from the Reaction Unit South Africa arrested the 57 year old in Phoenix, KwaZulu-Natal and he is set to face charges of being in possession of stolen goods.

Upon his arrest today, the suspect was found in possession of medical supplies. The suspect was of a mature age in which one might be expected to be seen as a role model in the society but what he was caught entangled in was something which would definitely not set a good example to the youth. His arrest came after the officers has spotted two vehicles belonging to the Department of Health which were parked by the roadside just after 2pm.

The vehicles were a white Ford Ranger bakkie and a red VW Polo and the bakkie was branded with the department logo.

As the officers approached close to where the two vehicles were, the bakkie sped off from the scene. At that time, one adult male was attempting to load some boxes into the boot of the VW Polo.

The alertness of the members led them to investigate the and they managed to recover several boxes which had been loaded into the boot of the vehicle. The boxes contained 8000 gloves and an interview was conducted. 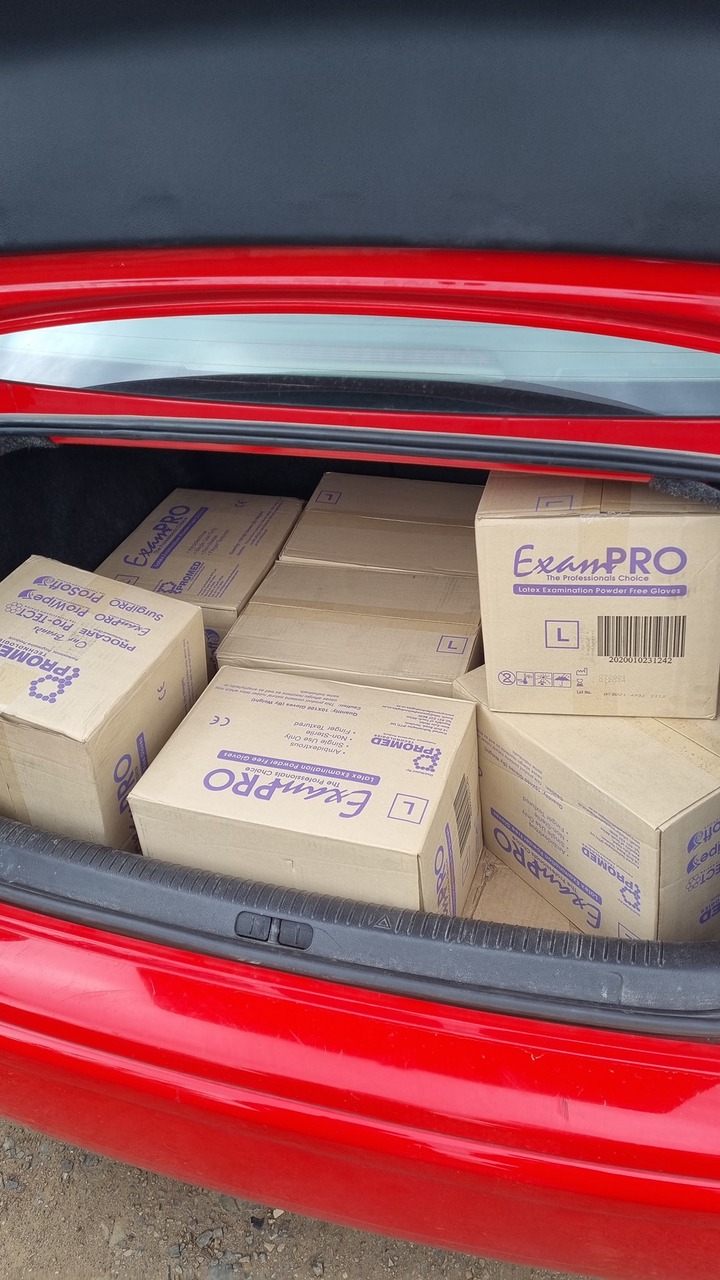 It was established that the suspect is an employee from the Mahatma Gandhi Memorial Hospital which is located in Phoenix. He had a day off today and a colleague made a call to him informing him that he has stolen some gloves on Lenham Drive at the hospitals provincial storage.

The suspect agreed to meet and at the time when they were intercepted, the suspect was in the process of receiving the stolen goods. 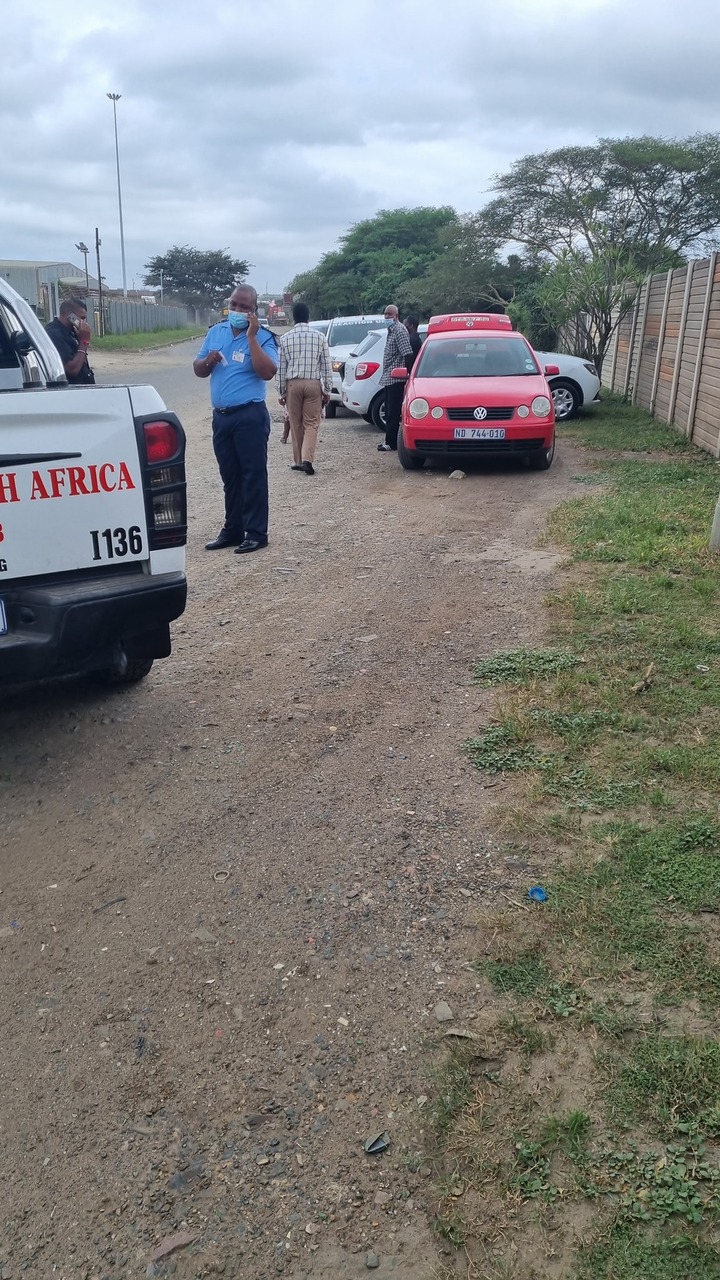 A call was made to the hospital informing them about the ordeal. Within a few minutes, the officials from the hospital arrived on the scene and they confirmed that the gloves were indeed stolen from the hospital. The suspect was immediately placed under arrest and is being detained at the Phoenix Saps. 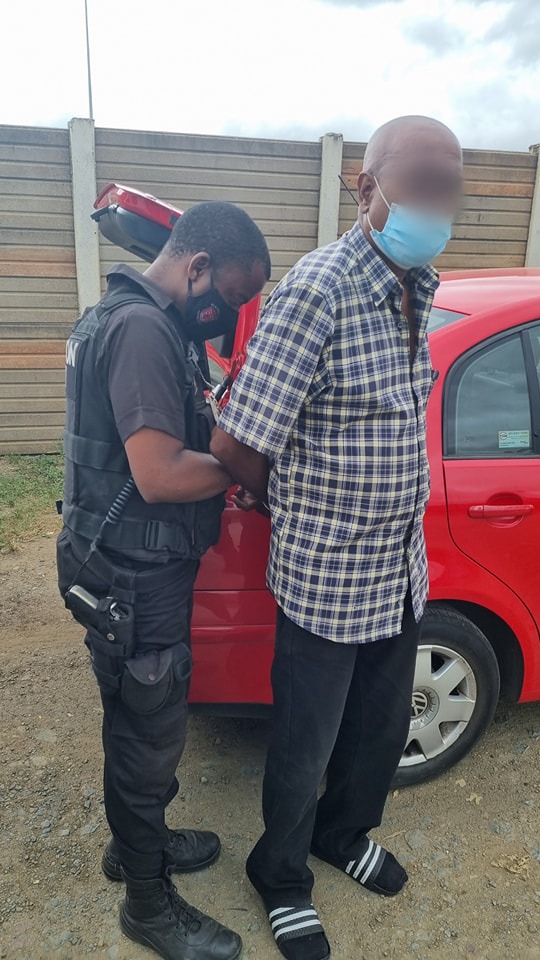 This was seen as a breakthrough as several essential commodities are being stolen at the hospitals by selfish employees. His arrest will surely send a strong message to all perpetrators as they will now know that crime dies not pay and on one day they will eventually get caught up while engaging in crime.