It now seems like no one has some sympathy on criminals in South Africa. At a time when the nation has been recording record highs in terms of crime cases, there is need for collective effort to be done. 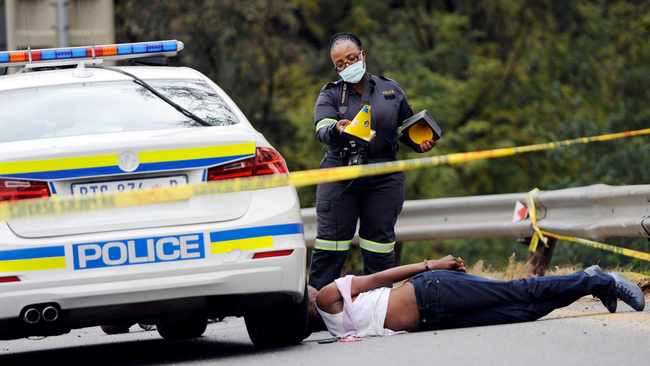 All stakeholders should come to the table and work hand in hand to deal with crime. In a message that was shared by one user on Twitter on the 23rd of September 2021, three criminals were made to taste their own medicine. This was after they had been on the rampage of robbing motorists on different freeways. 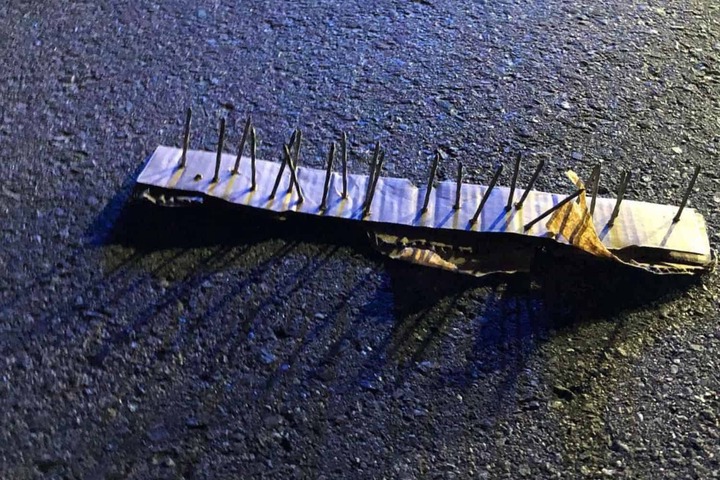 They were making use of spikes which they would place on roads targeting motorists. If a motorists gets spiked and decides to pull over from the road, the suspects would pounce on them and rob them off their valuables. Several cases had been reported and only a handful of arrests had been made.

In the latest incident which was shared by the user, three spiking suspects ran out of luck as they were caught by towing truck teams. This time around, the tow truck team did not show any mercy on them as they ruthlessly assaulted the suspects.

They were brutally beaten as the tow truck team invited residents from Nkwe Estates in Ga-rankuwa last night which are nearby the scene where the suspects were caught. Everyone was in unison as the residents believe that the police on their own would not deal with the suspects decisively. After they had published the suspects, they were then handed over to the police. 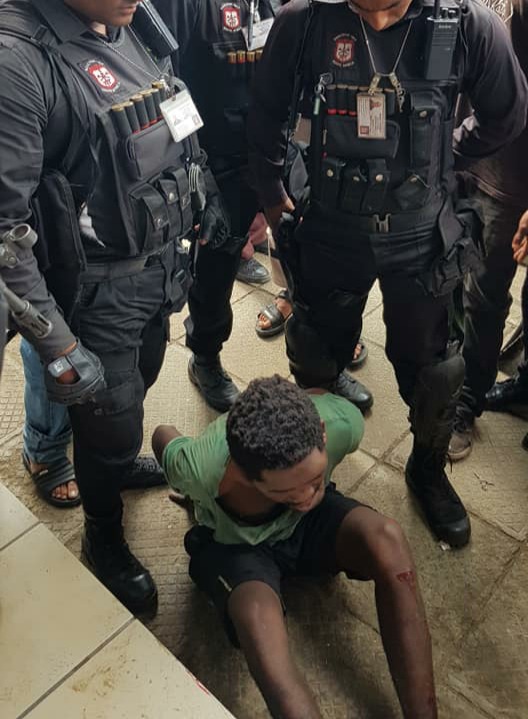 When the news was shared to the nation, everyone thought that this was indeed a necessary move. The suspects had to be taught a lesson and this was set to be a perfect example to other would be perpetrators. Below are some reactions from twitter users. 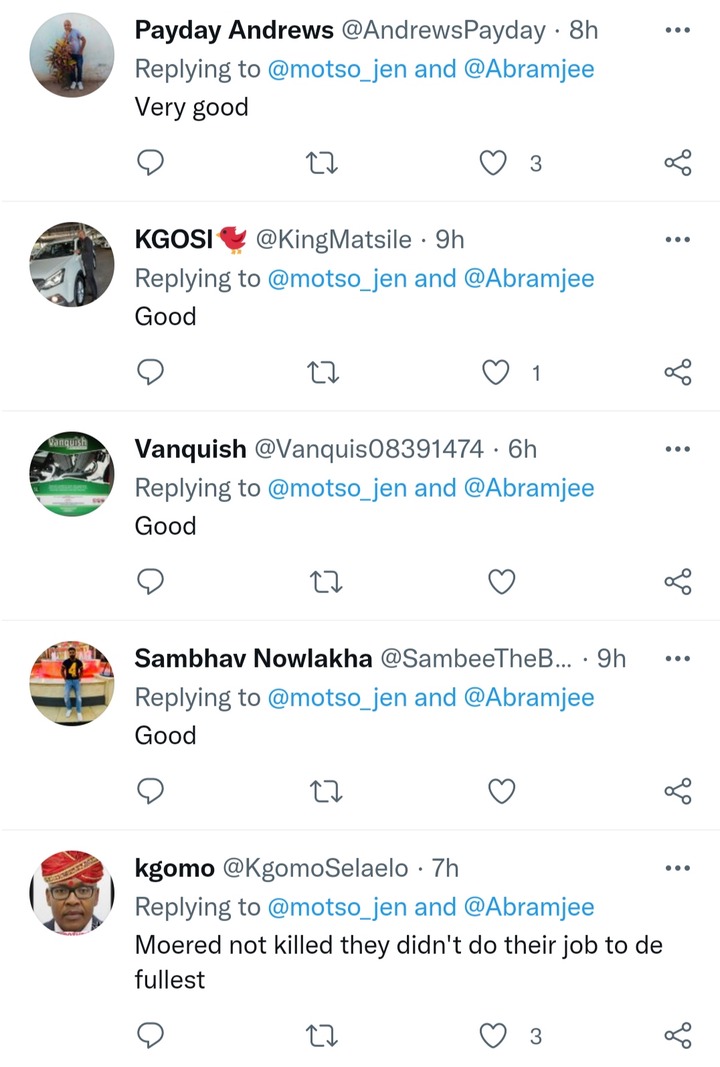 Scandal| Tibi is playing a dangerous game and he might put his life at risk, see details

Finally, Leon Schuster has released the trailor of Mr Bones 3 on Monday