Another families world has been shattered after the horrific accident that claimed the lives of nine people yesterday in Western Cape. The accident happened in the early hours of Thursday at Beaufort West and Murrayburg. Two head on collision claimed the lives of nine people. According to the police spokesperson Sergeant Christopher Spies, two cases of culpable homicide have been opened following these two accidents. Six people died in Beaufort West and three in Murrayburg. 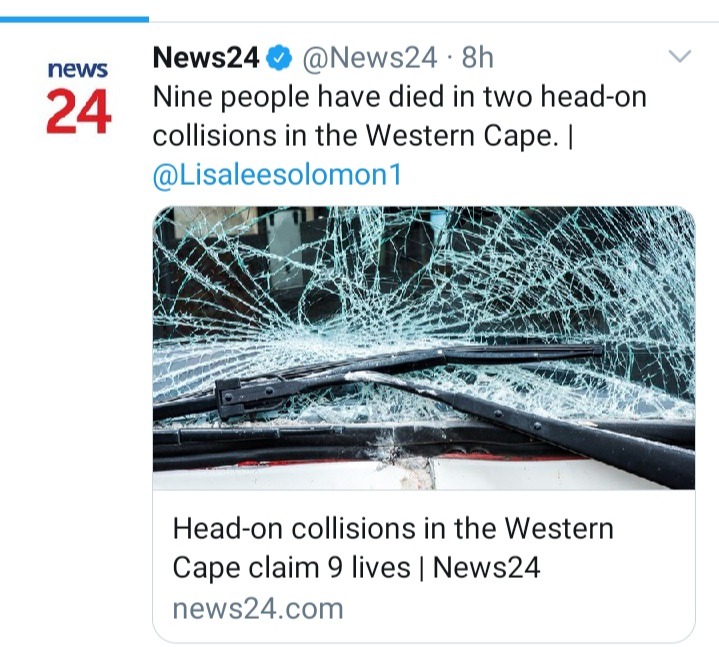 " At about 00:50 police were dispatched to a scene outside Beaufort West where two vehicles, a Toyota quantum minibus taxi with three occupants and Toyota corolla with seven occupants collided head on" he explained. Six people including the taxi driver and five occupants from the light vehicle passed away at the scene. In Murrayburg accident three people of a Hyundai i10, two men and one woman died on the N1 near Three sisters at about 04:00 . The accident involved the Hyundai and a truck.This is really tragic indeed and heartbreaking more especially to the families of those who passed away. Remember last week the province had reported eight death of people who passed away in an accident on the N1. 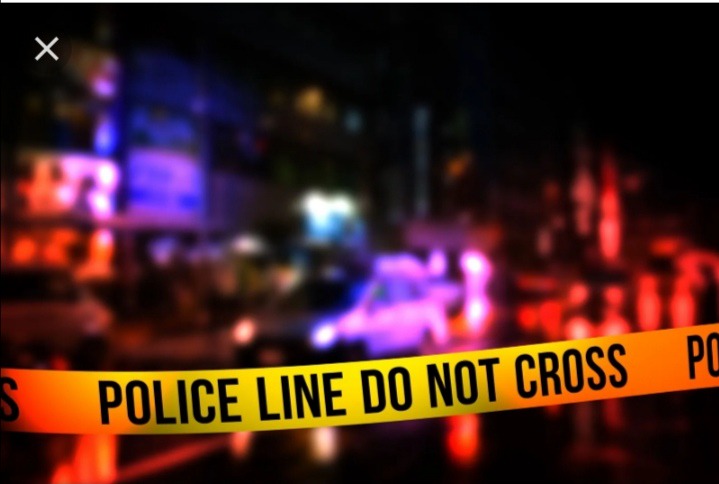 The accident claimed the lives of eight people who died instantly. This province has been reporting more fatal accidents ever since the beginning of this month. Many people in Western Cape have died due to accidents and its painful to see the numbers growing. Many families are already in pain after they lost their loved ones. Losing a person to this manner is really painful. South Africans should pray harder, more especially for Western Cape province as it reports more accidents . Drivers are being urged to follow all road rules and to avoid overspeeding. Share your views and follow for more news. 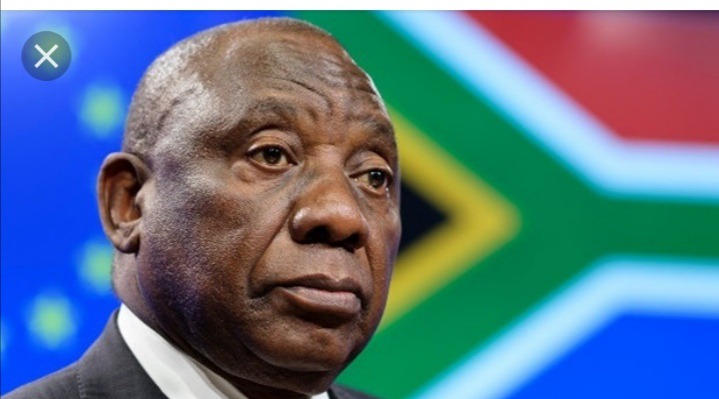 Note that two pictures are for illustration purposes.