Caiphus was tired of lying so he decided to go and confess to the police. But in order for him to confess, he wanted to cut a deal with the police. The police had no choice but to give him the deal because he was willing to testify against the real culprit. While he was about to confess, he recieved a call from Vukile telling him that he should only talk about Zen and they will give him R1.5 Million, they even sent him a picture of the money. Since he saw the money, Caiphus confessed half the truth. 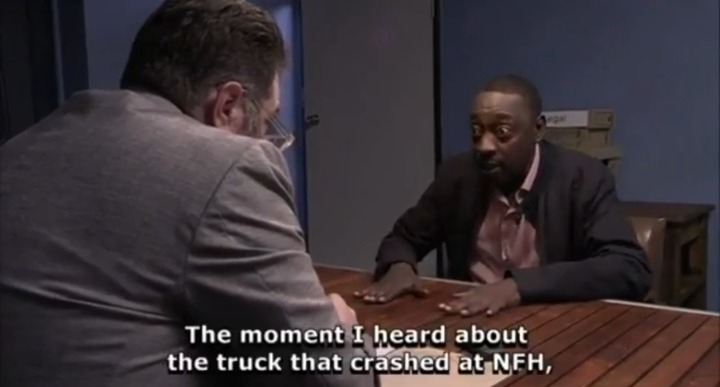 He told the police what really happened but he twisted some parts. He said that Zen was the one driving the truck and he offered Caiphus money so that he could take the fall for him. Cohen showed Zenzele Caiphus's statement and he realized that his parents had something to do with it. 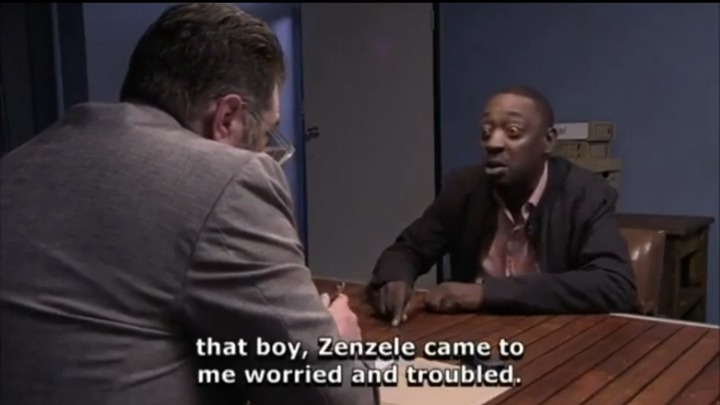 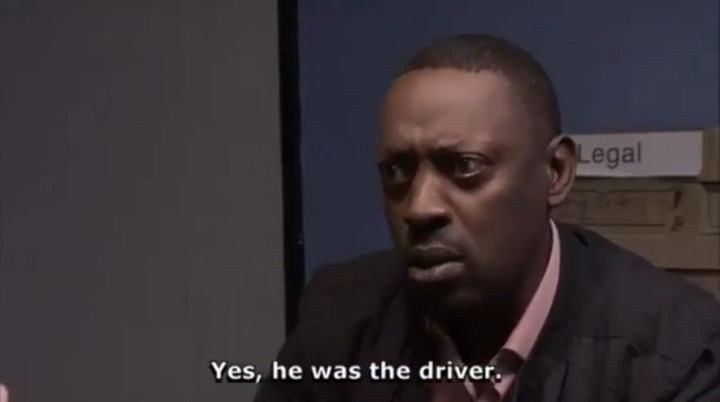 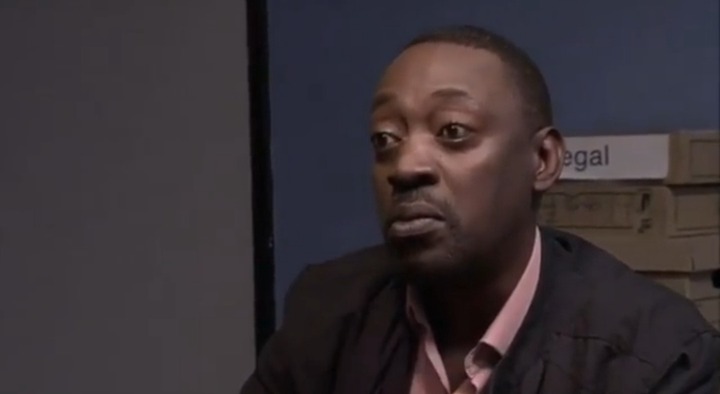 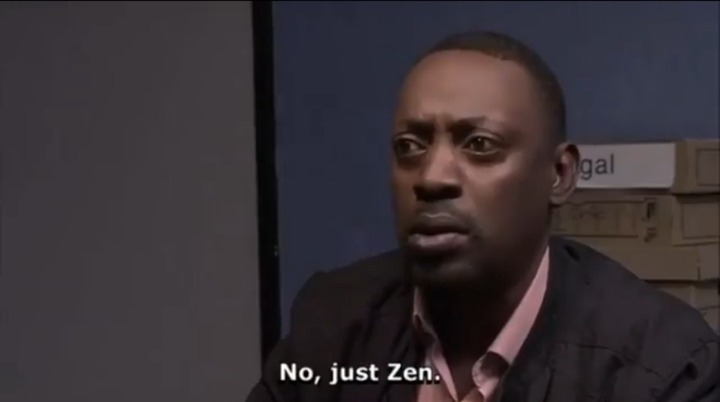