Residents of the Limpopo community of Mookgopong claim that a sewage discharge that has gone unchecked for a few months is having an impact on their health. Extensions 2, 5, and 6 are allegedly impacted. Streets have been blanketed in the spill, and some yards are being affected. The Modilmolle-Mookgopong Municipality is accused by locals of being unable to maintain its wastewater treatment facilities. Residents claim that sewage from a busted sewer pipe has been covering several areas of Mookgopong Township for several months. They claim that the sewage lines frequently rupture, causing spills on the streets and even in their houses. 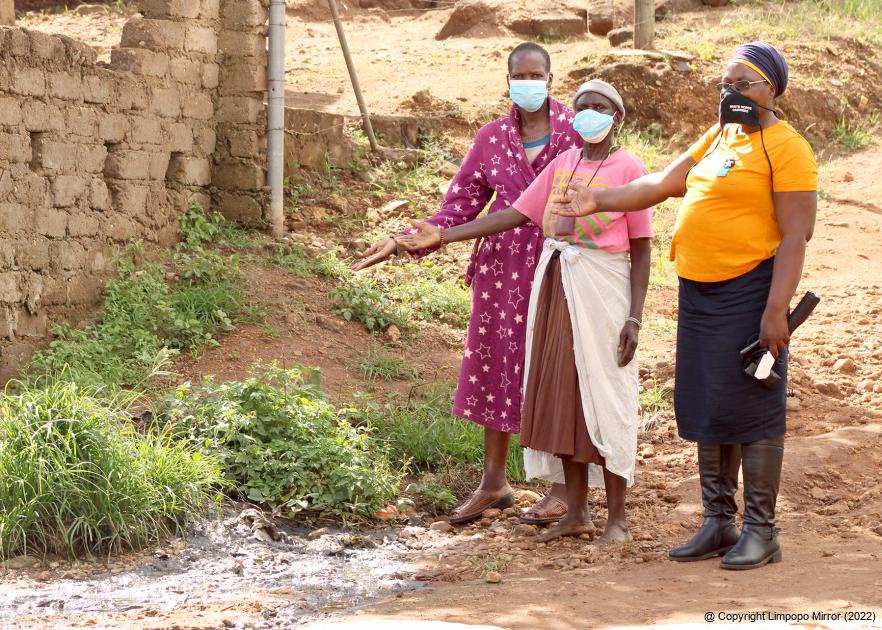 The smell from the spill, according to the locals, is starting to harm their health. We live in a very polluted atmosphere as a result of the sewage problem, and illnesses prevent us from coping. Both in the yard and on the streets, there is a lot of dirt. Even parking the car in the yard is impossible for me since my wheels are damaged, even though this sewage has been ongoing for three weeks.

Mahlomola Mathe, a prominent member of the community, claims that the municipality has been contacted frequently. According to Mathe, three components are impacted. He demanded that the city rebuild the sewage system entirely. "We visited them several times; we spoke with them; they kept promising to come; they did arrive, but the sewage started flowing again after three days. Therefore, I believe that the Mookgopong system has to be changed since it is no longer appropriate.

There are preparations in place, according to local mayor Marlene Van Staden, to hire experts and contractors to fix the infrastructure. "Yes, I am absolutely aware of the one in extensions one and six; it has been going on for about 20 years. Recently, even the premier's office got involved, so the municipality already hired an engineer, set aside R10 million to fix the sewage problem, and is currently hiring a contractor.