In Site B, a motorcade was held to combat gender-based violence.

In order to reduce the rate of gender-based violence (GBV) in the community, Ilitha Labantu, in collaboration with the Site B community police forum (CPF) and police, held the "Uthuleleni" motorcade today for the 2021 16 Days of Activism Against Women and Child Abuse campaign. 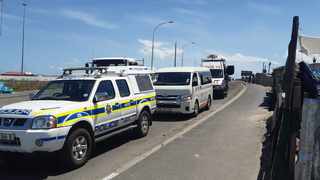 With crime statistics for the period between July and September indicating an increase in murder, sexual offences, attempted murder, and assault, Dr Nthabiseng Moleko, deputy chair of the Commission for Gender Equality (CGE), stated that the unusually low figures in April-June 2020 were due to an overall drop in crime during the hard lockdown, making this year's increase of 60.6 percent particularly dramatic. 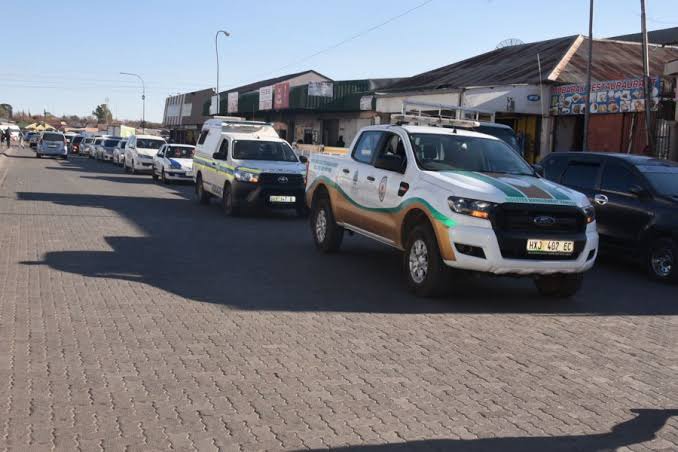 "The reality is that contact crimes in the first quarter, which tend to reflect gender-based violence – murder, attempted murder, and sexual offences – have been on an upward trajectory over the past five years – from 140 281 in 2017 to 145 120 this year, an increase of 3.5 percent over five years – making the five-year low of 2020 a distinct anomaly," Moleko said. 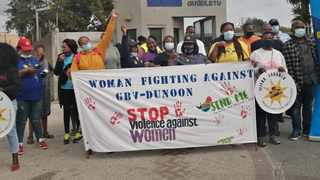 Siyabulela Monakali, spokesperson for Ilitha Labantu, stated that while 16 Days of Activism has lost its meaning over time, as crimes continue to occur, more effort should be put into developing more effective strategies. 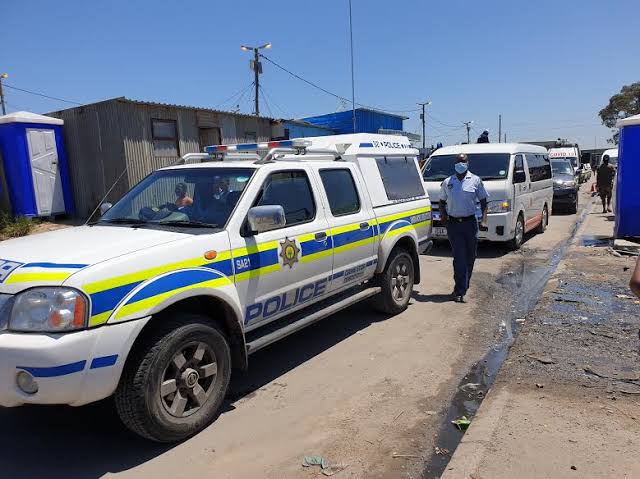 Over the years, the 16 Days of Activism has lost its essence because it has become far too often a talk show, with far too little emphasis placed on developing strategies that will be more effective in addressing the issue and scourge of violence against women and children.

"Because Khayelitsha is known for high rates of crime and violence, an element of lawlessness has permeated the community."

"The increase in femicide incidents plaguing our communities is a call to action that we should not tolerate any forms of violence perpetrated against women, and we demand that perpetrators of GBV and femicide in our communities face harsher consequences."

"As a result, Ilitha Labantu is convinced that it is only through our collective efforts that we will be able to effectively address this scourge that is plaguing our homes and community." "We are heartened by Ilitha Labantu's fruitful collaboration with the media in raising awareness about the scourge of violence against women and children," said Monakali.

According to Dr. Moleko, with the money allocated to policing, social services for victims of crime, justice, and correctional services, violence against women and children has a price tag, and healing is required to break the cycle of abuse.

"In our society, we must address childhood abuse and trauma." Several studies have found that more than half of men who admit to using violence against women were abused as children and were predisposed to experiencing trauma. We need more awareness and attention in dealing with men's mental health issues, as perpetrators of GBV suffer from depression, childhood trauma, post-traumatic stress disorder, and alcoholism.

South Africa is a tense society. Unless and until the nation heals, violent behavior is repeated and becomes intergenerational. The cycle of abuse must be broken from the perpetrators' perspective, and healing for the perpetrators means fewer victims," said Moleko.