20 Black People, Including Children, Have Been Killed By Indians - No Arrests Have Been Made

By Sanelem_ (self media writer) | 6 months ago

Remember in 2001 after 9/11 and white Americans were needlessly attacking Muslim people in the street because they “look like terrorists”. Remember how horrifying it was to read how a boy called Osama was bullied so bad he had to leave school or how women wearing Hijabs or men…

(even Hindi men coz what’s the difference to a racist) were assaulted at random because they were somehow responsible by virtue of being Muslim?

That’s what is happening with black people here. Except the kicker is that it’s not just racist white people but also Indian people…

and I’m shook at the cognitive dissonance.

Imagine after shootings everyone treated white men like mass murderers. No matter where you’re from or what you’ve done, you face profiling, you’re stripped of your dignity & basic rights because you look like a potential mass shooter? 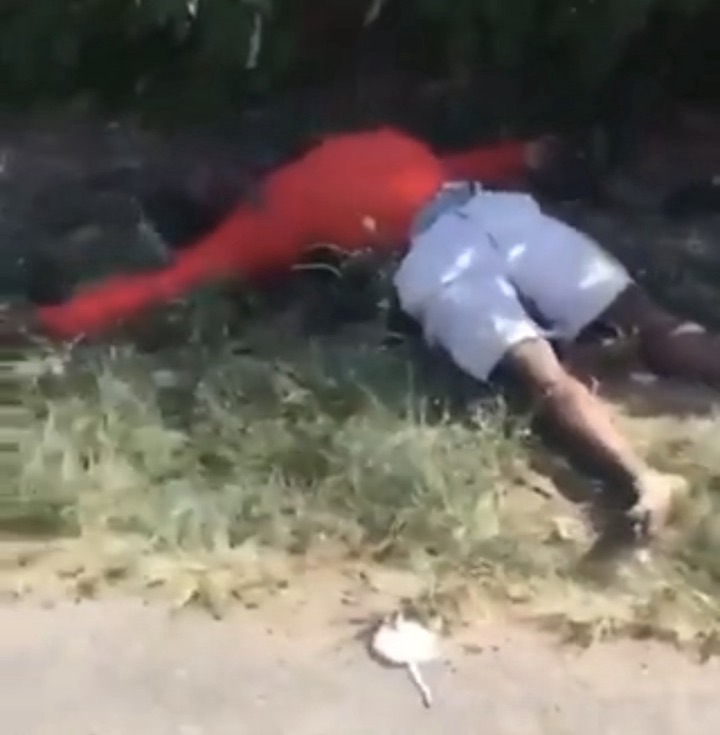 This is all racist, racial profiling and it’s illegal and extremely violent. And I don’t understand @PresidencyZA @CyrilRamaphosa allowing mini apartheid to happen under the falsehood of “protecting our neighbourhoods”. They don’t belong to you. They belong to South Africans.

What hurts most is the black people defending these people by saying "what do you expect them to do" or "they are protecting their communities". 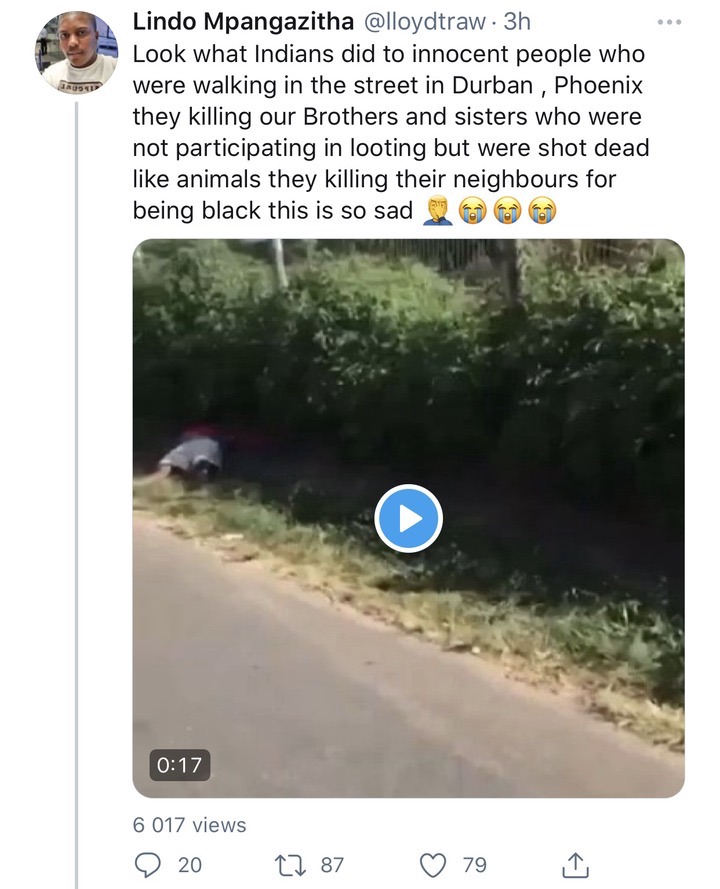 I'm not seeing any Indians coming together to stand against what's happening in 𝗣𝗵𝗼𝗲𝗻𝗶𝘅, more than 20 people (including children) have been killed yet no arrest has been made! I'm disgusted. it was all done under "protecting our neighbourhood"

"Silence is golden. But when you have kids, silence is suspicious" a lady said after finding kids.