OPINION| The Norwood commander must be investigated

158 firearms have been stolen from the Norwood Police station in Gauteng at least six police officers, also in Gauteng, are facing charges related to kidnappings the police's DNA backlog continues to grow. And these two men, Bheki Cele and Khehla Sitole the police minister and police commissioner are still involved in a bitter feud. After all this saga it is said that the Norwood Police Station commander resigns. Some of the firearms have been directly linked to a number of crimes, including murder, cash-in-transit heists and robberies, eNCA reports. 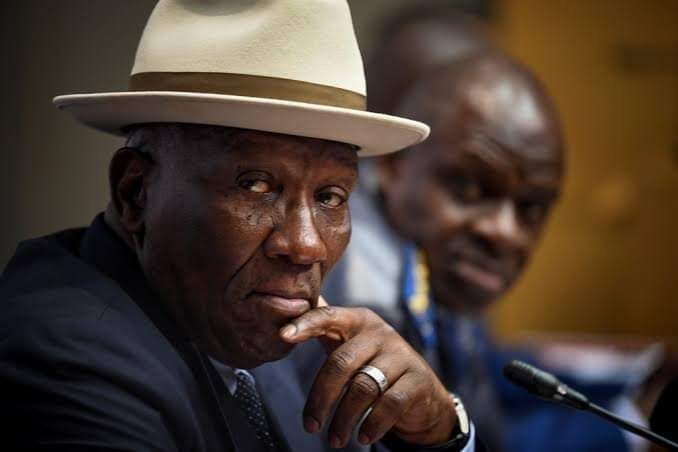 Whether resigned or not he should be investigated, arrested if involved and locked up with other criminals. However, new laws must be implemented to deal with criminals and prisoners, SA tax money is being misused in different useless ways. I know believe South Africa is going down and things are getting out of control infrastructure, SOE, departments, law enforcement agencies I mean everything is messed up I so wish our people can see where we are heading to as country 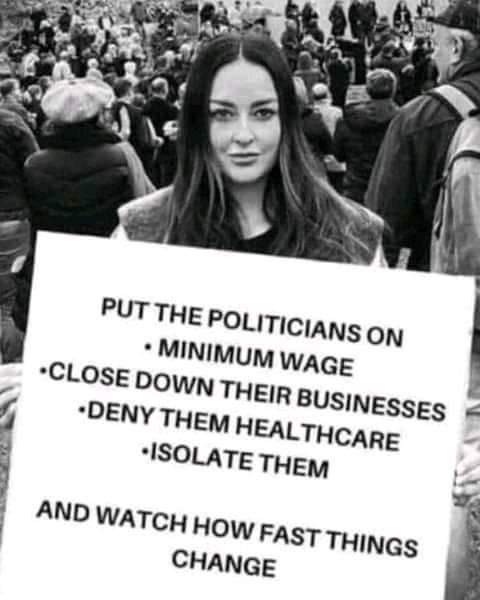 Just follow the case of the former colonel Prinsloo and you'll be shocked he sold over 2 000 firearms, he was suppose to destroy to cape flat gangs. This is what happens when you keep reappointing people who were initially dismissed for corruption, is there a department in SA which is currently running smooth everything in this country seems to be upside down. You will see them deploying mass police as the Universities about to open, they will chase students who are fighting for injustice in the institutions while rapists and murderer are walking free in the streets. Bheki and his ilk don't care they are protected 24/7 by heavily armed security. They won't do anything about this, except trying to disarm and take away fire arms from law abiding citizens 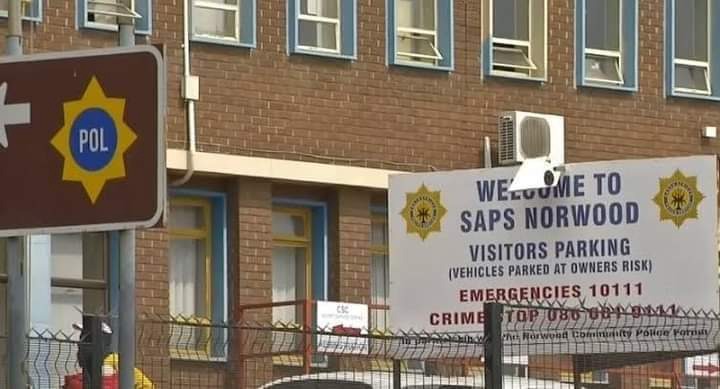