A Jaguar XF that was stolen in January 2022; in Meyerton; Johannesburg; in Gauteng; almost crossed the RSA boarder; into Mozambique on Thursday; 19 May 2022; but sharp-eyed K9 police officials spotted it. 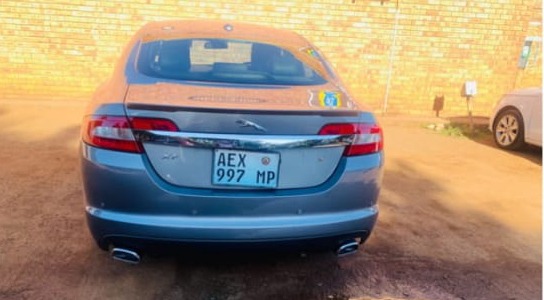 Jaguar XF stolen 5 months ago recovered by the Police in Mpumalanga; at Komatipoort; before it crossed the boarder into Mozambique. Picture: SAPS

The membes of the South African Police Services (SAPS); in Mpumalanga noticed the vehicle; while it was being driven towards neighbouring Mozambique. It had been fitted with Mozambican registration plates.

According to the spokesperson for the SAPS in Mpumalanga; Brigadier Selvy Mohlala; the Jaguar XF; was found at Komatipoort.

Mohlala said; while members of the police; from the Komatipoort K9 Unit; were busy with their normal duties; conducting patrols at Hectorspruit; they spotted a suspicious silver grey Jaguar XF; with two male occupants in it. 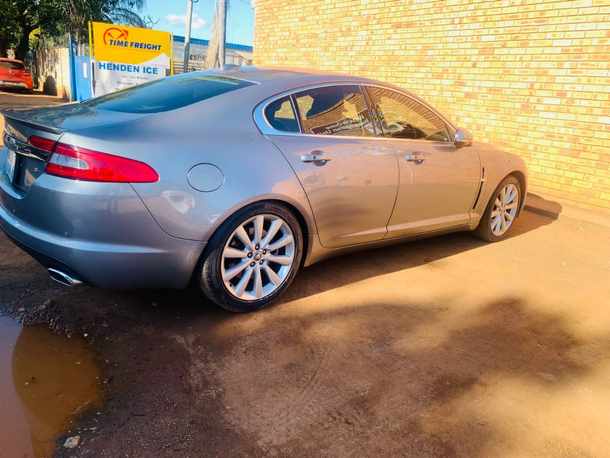 Police in Mpumalanga have recovered a Jaguar XF at Komatipoort; while it was being driven to Mozambique. Picture: SAPS

When the SAPS members verified the car registration's authenticity; they realised that it was reported stolen in January this year in Meyerton; Johannesburg.

The suspects aged 34 and 42; were arrested and charged with possession of suspected stolen property. 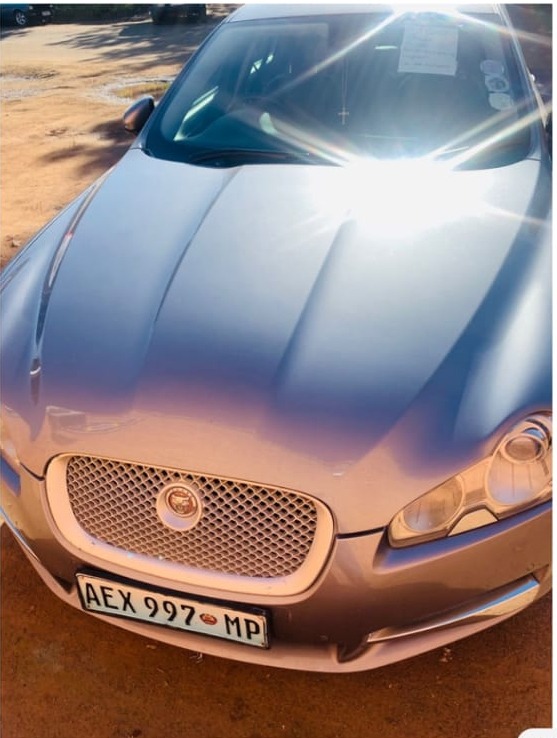 The Jaguar XF that was stolen in Meyerton Gauteng back in January. Picture: SAPS

Provincial Commissioner for the police in Mpumalanga; Lieutenant-General Semakaleng Daphney Manamela; applauded the work of the determined officer; who intercepted the stolen vehicle and arrested the culprits.

Manamela said she hoped the public can see the good work being done by the SAPS members; and that they will also play their role in assisting the police with valuable information about crime .

The country now and again suffers from corruption within the SAPS and the SANDF; caused by members who collude with criminals and accept bribes at the boarder.

One cannot take away the glory from these hardworking officers; they did a stellar job.