SAD: 22 Teenagers Died Last Night At A Tarven But Before They Died This Is What People Noticed.

The unfortunate events that took place in East London, which is one of the cities in South Africa and is located in the province of the Eastern Cape, will be brought to the attention of the people of South Africa. The story that is making waves in the media at the moment is about 22 youngsters who passed away after going out last night to a tarven that was celebrating a birthday and that allowed people in for free. It appeared that many of the teenagers who lived in the nearby area of the Tarven were excited to attend the event when it was advertised by the Enyobeni Scenery Park on the 23rd of June 2022. This was the case because the event was taking place at the Enyobeni Scenery Park. 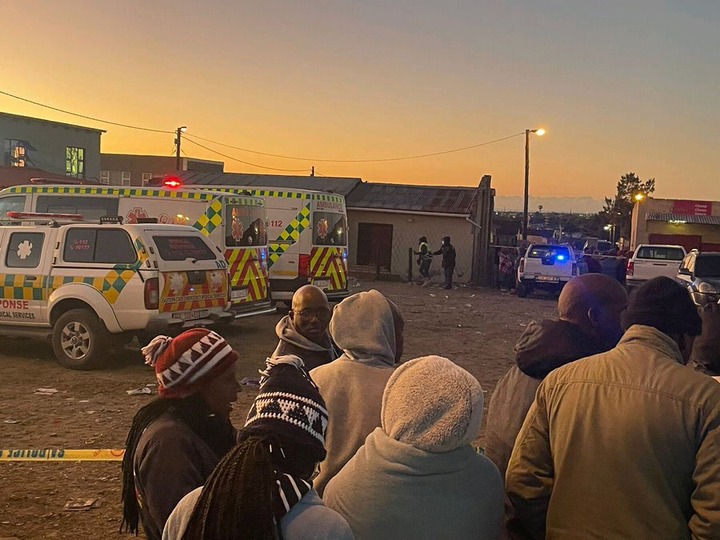 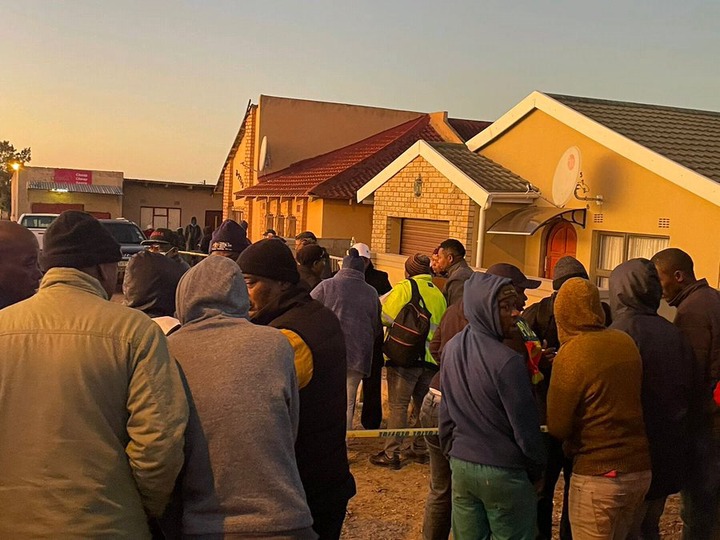 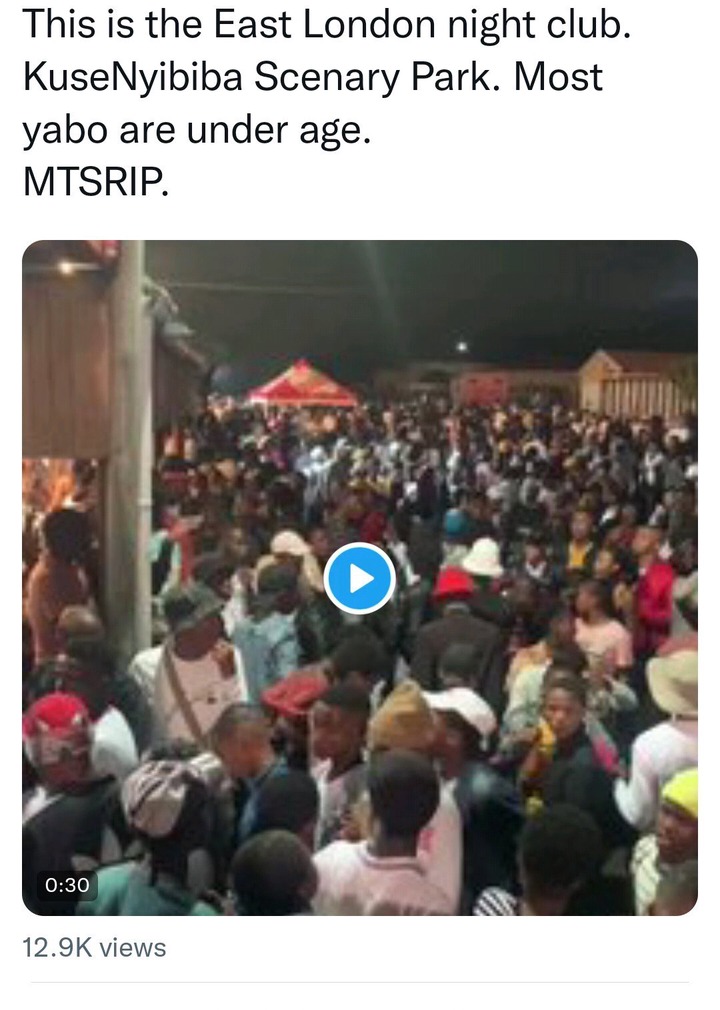 However, another thing that got people talking was the fact that a place that sells alcohol and is obviously intended for adults welcomed in teenagers who are underage and are not permitted to drink alcohol. This was another thing that got people talking. It was against the rules to let so many teenagers into the event, let alone give them access to drugs and alcohol there. However, they managed to sneak in anyway. Many individuals were confused about the whereabouts of the parents of these adolescents during the late-night hours when their children were out partying. 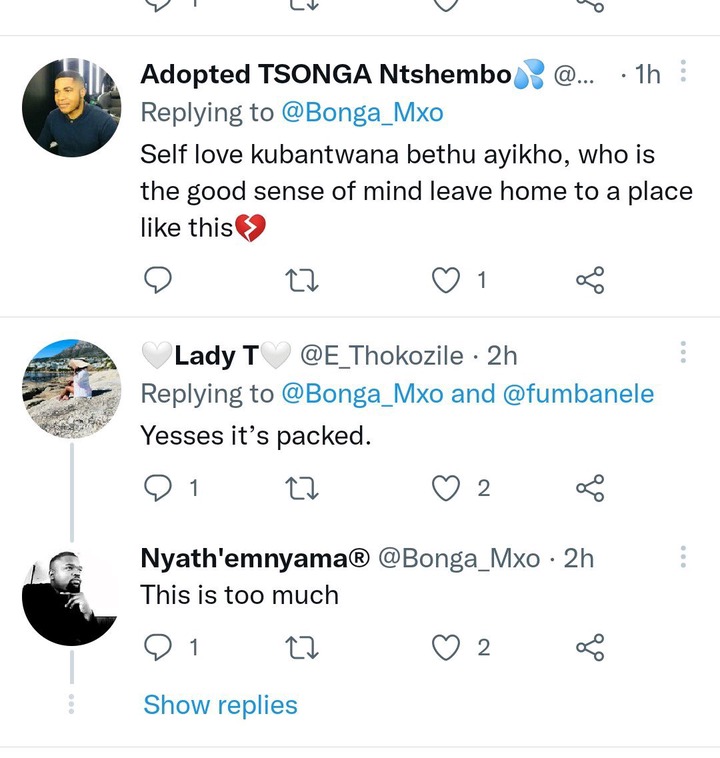 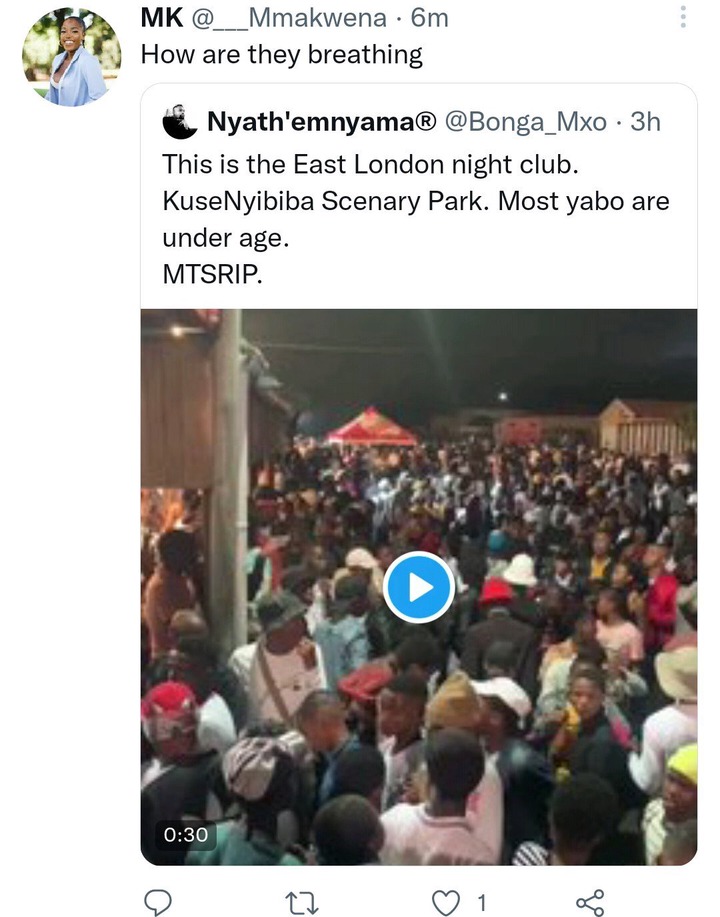 Even though many people were upset by the news and the photographs and videos that were circulating of the dead bodies that were found within the Tarven, it should be noted that the recordings had been circulated before the tragedy even took place. It was obvious that the Tarven was not large enough to accommodate that many individuals, as evidenced by the fact that people could also be found in the street outside. As a result, there was a greater risk of an accident occurring, which could have resulted in the loss of life. This was something that many people observed. 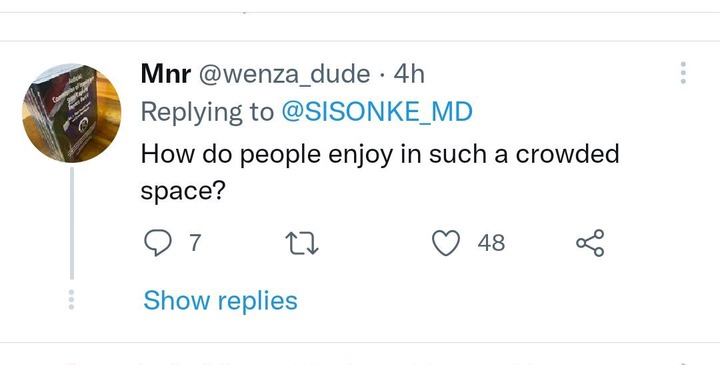 Opinion: Let Us Dig Deep, Why BEING A MOTHER IS A SPIRITUAL CALLING.