The department of correctional services thinks that prisoners who grow their own food will save R163 million in the coming year. Correctional Services Minister Ronald Lamola told parliament on Thursday that the government doesn't have enough money, so in some prisons, inmates grow their own vegetables and meat as part of a self-sufficiency strategy that also includes a restorative justice component.

"I'm happy to tell this august house that the department's prices for vegetables have also been cut by a lot," he said. Lamola, who was giving the budget vote for the department of correctional services, said that eight of the 48 prisons no longer buy cabbage, spinach, beets, or onions because they grow enough to meet the inmates' needs. "In the current financial year, we will increase the number of management areas that can do so. No longer do criminals get to eat for free," he said. 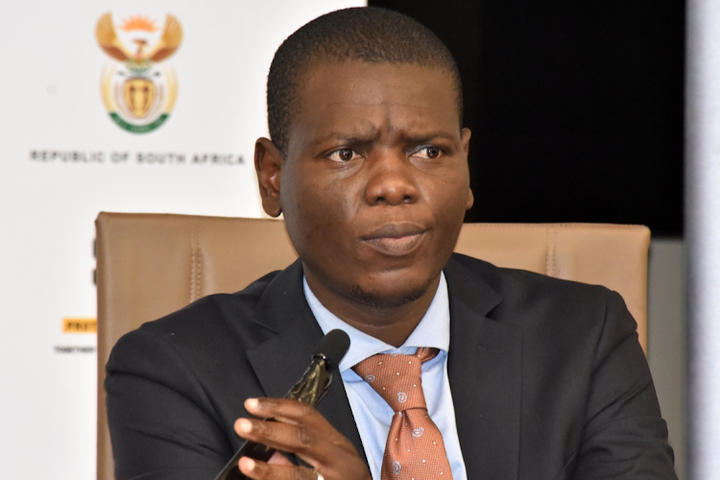 Lamola said that Goedemoed in Free State, Kirkwood in the Eastern Cape, Rooigrond in the North West, Waterval in KwaZulu-Natal, and Zonderwater in Gauteng were now self-sufficient on red meat, while Drakenstein prison in the Western Cape and Zonderwater were no longer buying chicken. "It is estimated that putting self-sufficiency programs into place in the department will save R163m in costs."

Lamola said that the department's policy says that correctional services have to find a way to pay for themselves. The department has farms, land, dairies, bakeries, workshops, and a lot of other things that make it possible for it to live without getting money from the government. So, he said, it came up with a creative way to save money and make good use of the resources it had. 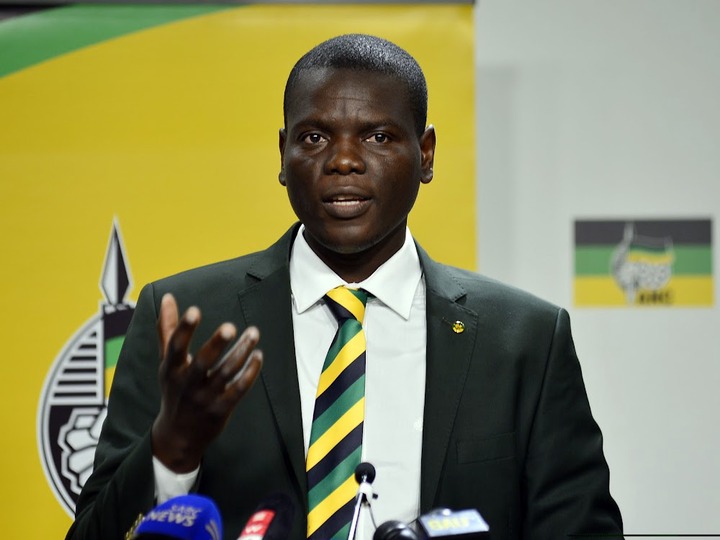 He said that they plan to increase production on the farms where animals and plants are grown and in the textile shops. They have also bought new machines that will help make a lot of uniforms for both inmates and staff. "We are teaching inmates and staff how to use our new machines to run production lines. "The goal is simple: teach inmates new skills and make more things," he said. 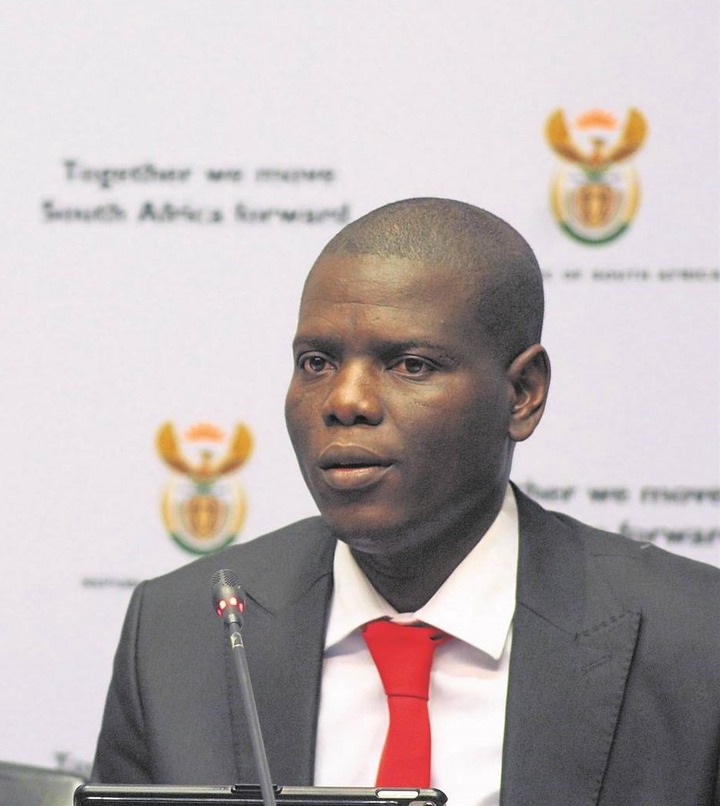 Lamola said that teaching skills to prisoners was still an important part of the department's work. "We want people who have been in jail to be able to go back to their communities with marketable skills and become useful members of society," he said. Lamola said that during the 2021/22 fiscal year, 90% of convicted criminals who had correctional sentence plans finished their programs. He said that offenders took part in long occupational skills programs, short occupational skills programs, TVET college programs, general education and training, further education and training (FET), and the grade 12 national senior certificate. 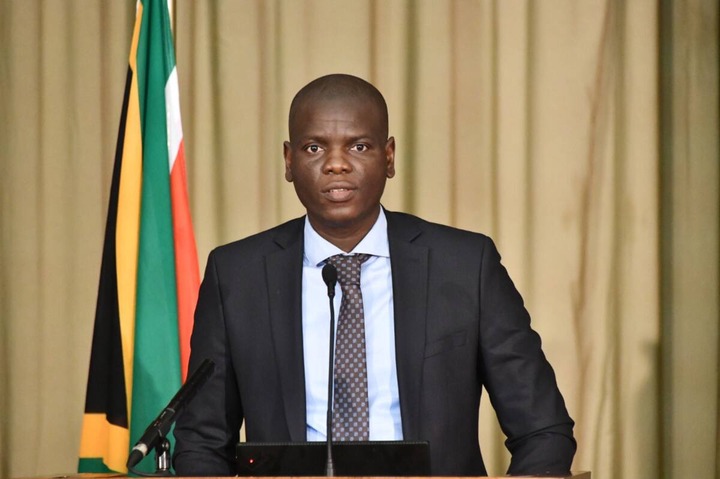 The government has set aside R87.2 million to pay for training for 5,480 offenders. As part of their rehabilitation, they will get training based on their needs. Through its "in-house built" program, the department wants to cover more ground, and it is already fixing tower posts to improve its security infrastructure. Lamola said that the building of community corrections offices will also be part of the "in-house built" program.

Correctional services to save R163m as prisoners produce their own food, says Lamola (sowetanlive.co.za)