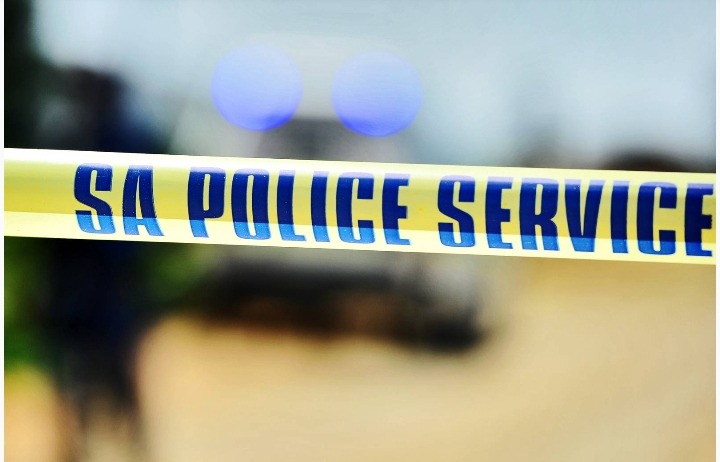 It ended in death on Sunday morning for a woman who caught her boyfriend with another woman at his home as he fatally shot her six times.

It was alleged that the girlfriend went to her boyfriend´s place and caught him with another woman. An argument reportedly erupted between the woman and her boyfriend.

It was further heard that the boyfriend, who is a member of the South African Police Service took his firearm and allegedly fatally shot his woman six times. The police officer got arrested and his firearm was confiscated.

The girlfriend who was gunned down by her boyfriend did not deserve to die like that. She deserved an apology and remorse from her boyfriend, but instead, she got killed. 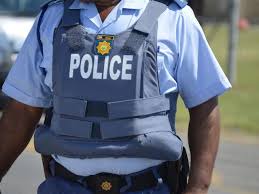 It is unknown what drove the boyfriend to resort to making use of a gun, but nothing justifies killing another human being.

As much as it may be difficult, couples need to resolve their problems in a peaceful manner. If it is hard to come up with a lasting solution, it is always advisable to walk away. Hurting or killing each other is not a proper way of solving a dispute.

There is another important aspect that is always overlooked by couples. Before you decide to love your man or woman, you must know what triggers his/her anger.

After knowing this, you need to be aware of how your lover behaves when he/she is angry. Knowing this kind of information enables one to know what to expect in a relationship.

The focus must not be on the good side only, but the ugly side as well. Communication also goes a long way in resolving an issue. The right form of communication should be used even if there may be some disagreements.

The right form of communication helps with lowering tempers. If the couple had used proper communications channels despite the tensions, tragedy would have been avoided.

Take a Look At Patrice Motsepe's stunning mansion, inside and out