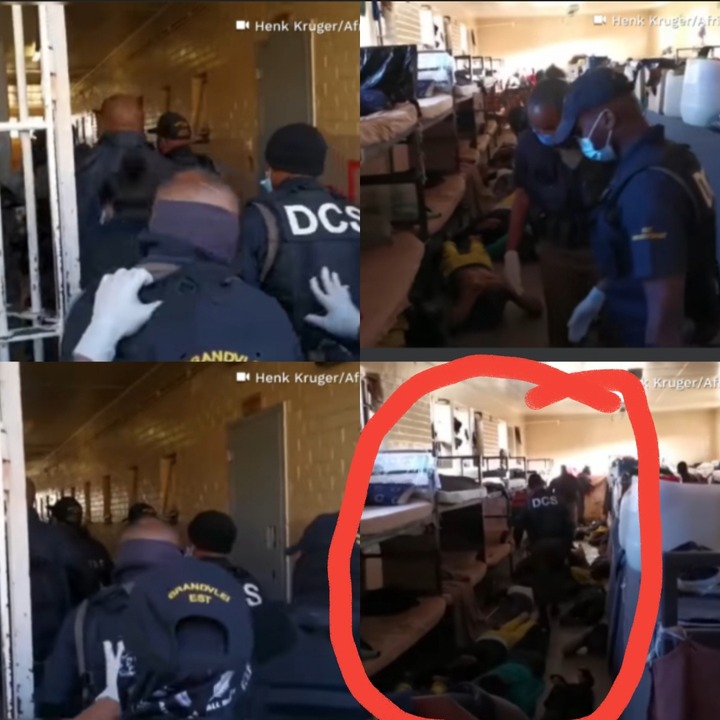 Several prison cells were raided by prison officials at Pollsmoor Prison in the early hours of Friday morning during a National Festive Season Security Operation Plan, a large number of illegal substances and objects which are considered prohibited in the prison were seized.

Which is happening at a very alarming rate to such an extent where the prison officials are also implicated in the criminal activities which are happening, so it doesn’t come as a surprise to many of us.

That a lot of these criminal activities are being perpetrated by this prison officials who are pretending to be doing something, which is great for the ordinary members of the public but not very well that is quite the opposite. 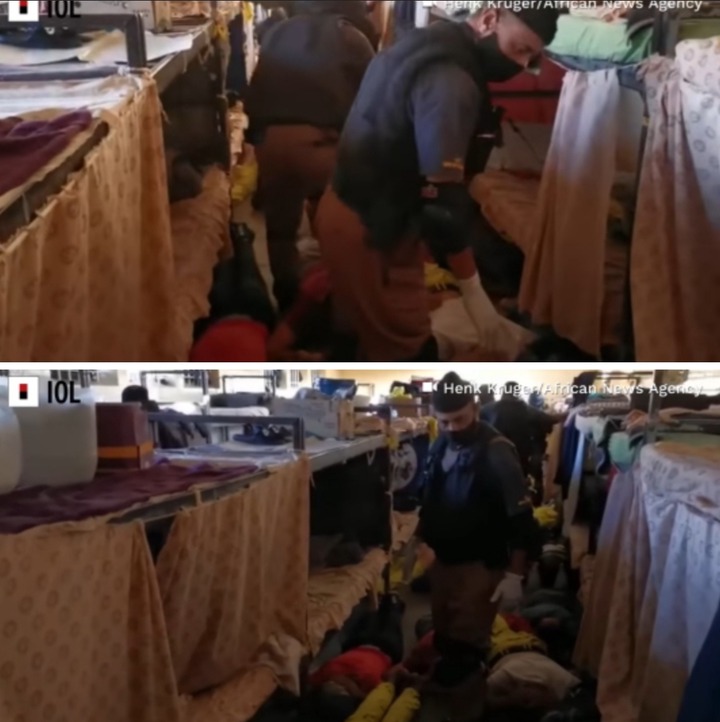 The police raided the prison cells and discovered several phones drugs anything that you can think of that the prisoners would have inside the prison, and of course it’s not the first time we see prisoners harbouring or being found in possession of such substances in but there is nothing much that they’re going to do.

But as much as far as you’re concerned prisoners society is a serious concern, because we know that is the way that these can be able to reach the ordinary members of the public can be able to successfully different them of anything that they have online they're not just random people time to perpetrators crimes that require some to be underestimated.