By Frantiquehub (self media writer) | 5 days ago

Gender based violence is very rife in south africa,many men and women are silently suffering an emotional,physical and psychological abuse in the hands of the people who once said they love them.Women are literally the biggest sufferers especially when it comes to the physical blows.The government and the independent organizations like sisonke gender justice are fighting hard to bring to an end the new trend of femicide committed by men,however,there are no signs of winning as much as many women continue to suffer and die in numbers.These traumatized women continues to stay in a very toxic relationships with the hope that their partners will change. 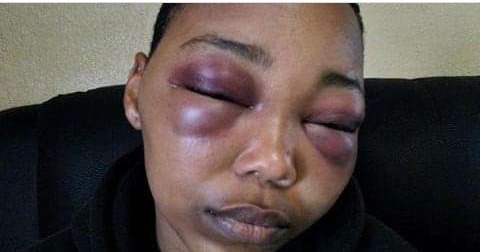 The woman residing in Alexandra in the province of Gauteng by the name of Noxolo Mbatha was severely beaten by her partner,the woman went to one of the police stations in Alexandra to lay the assault charges against her partner.The police locked the couple in a confidential custody with the instructions that they should settle the matter instead of just arresting the suspect.The clear criminal elements are all over the woman's face but the police officers decided not to charge the suspect with assault. 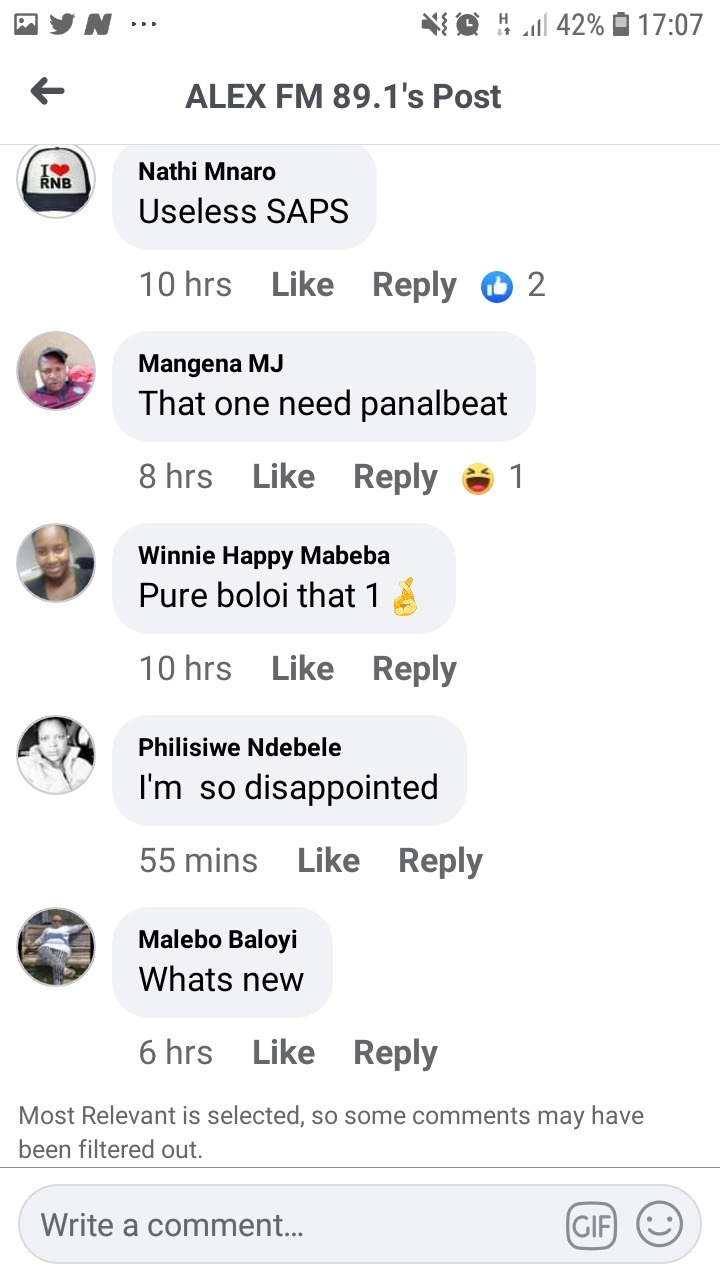 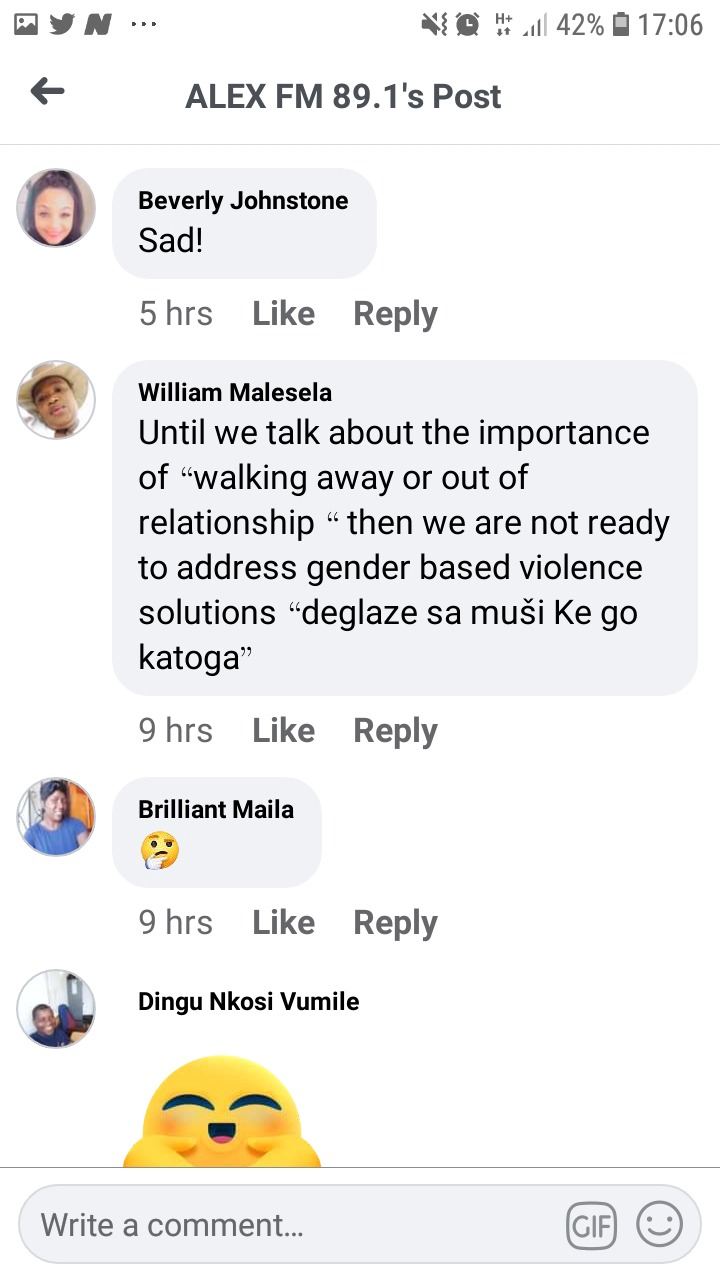 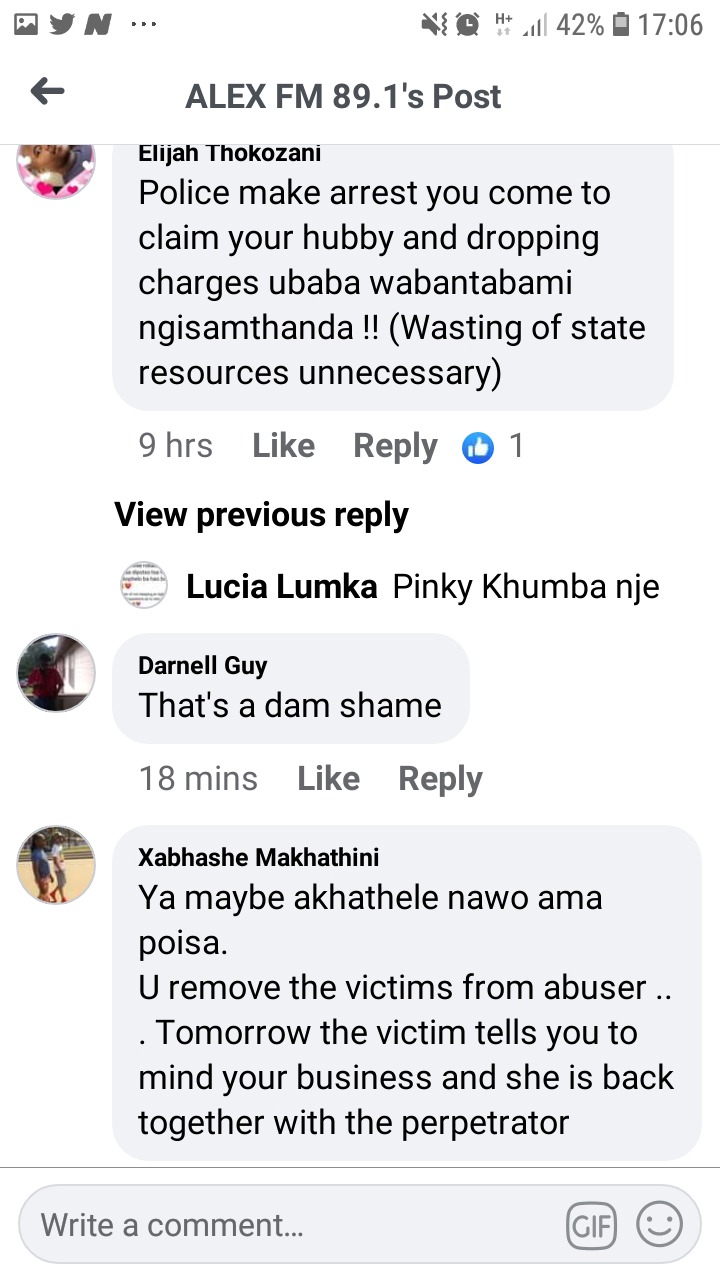 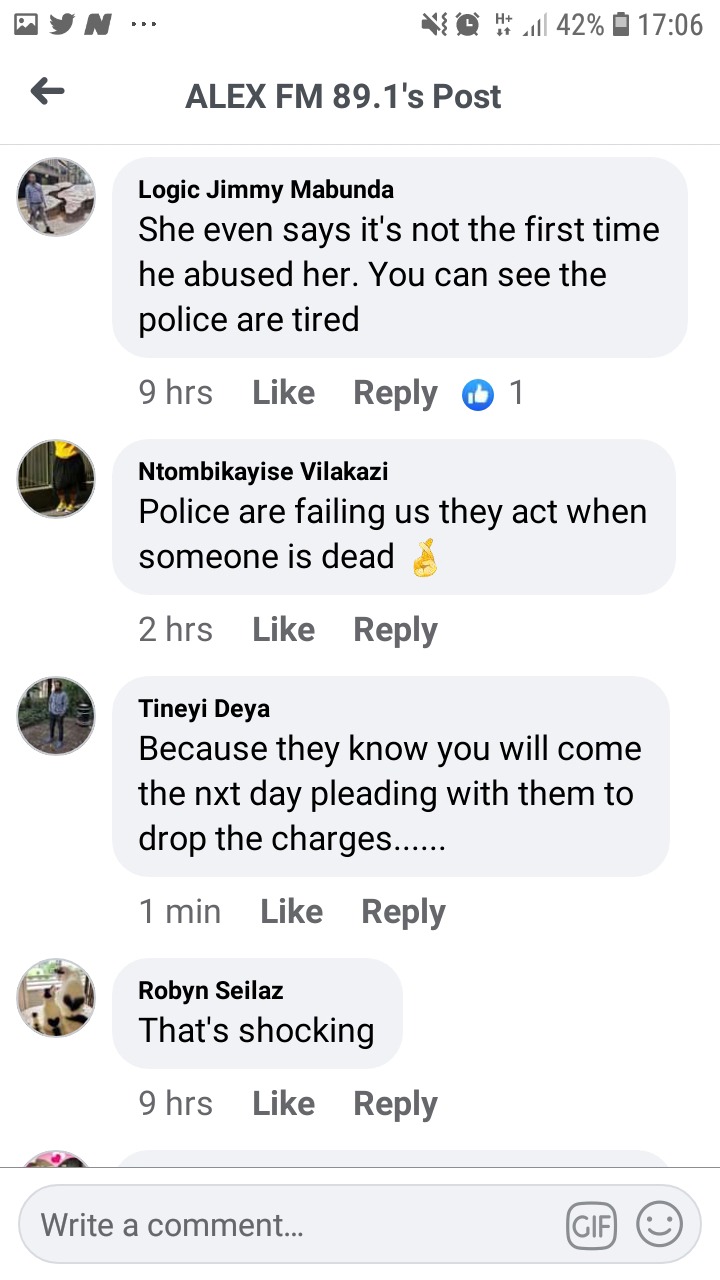 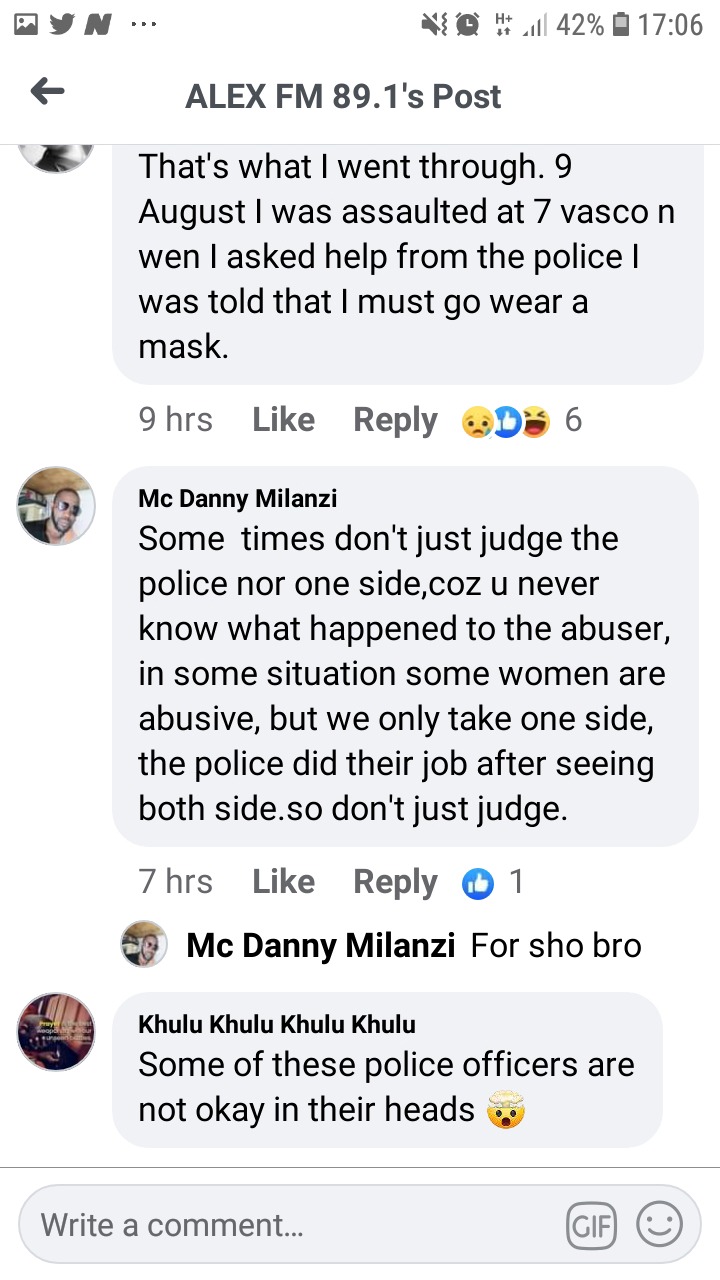 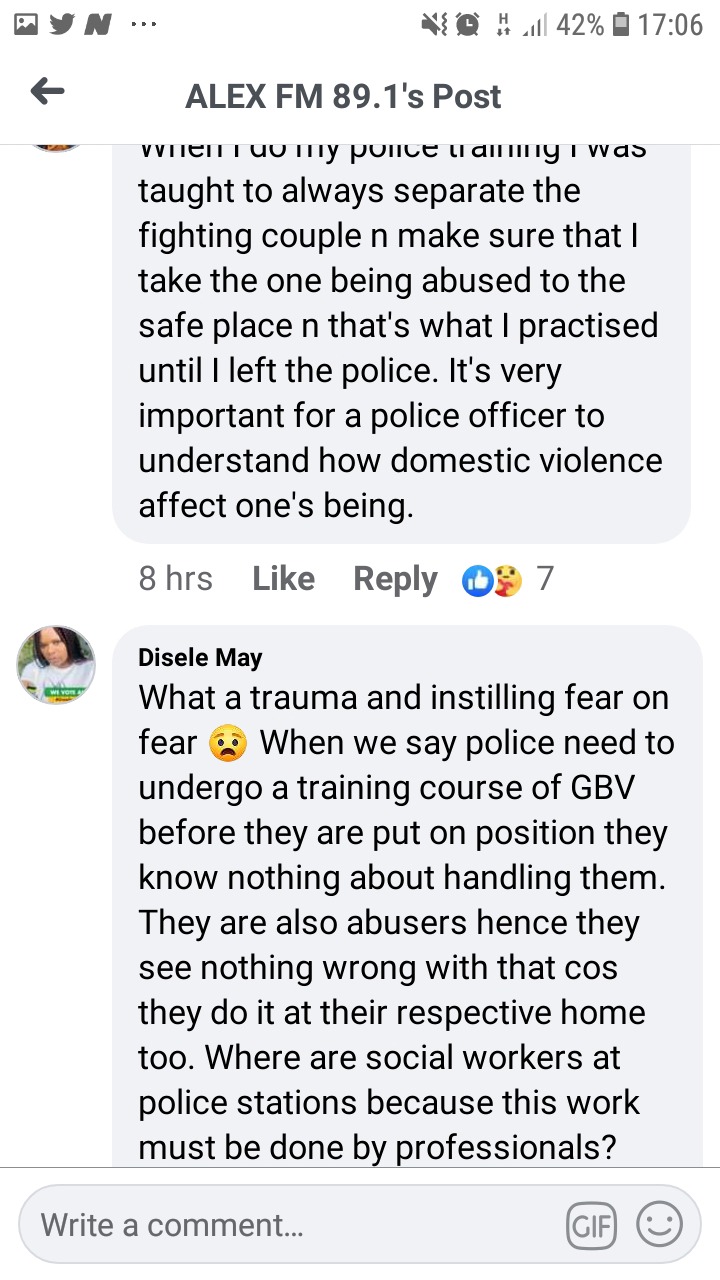 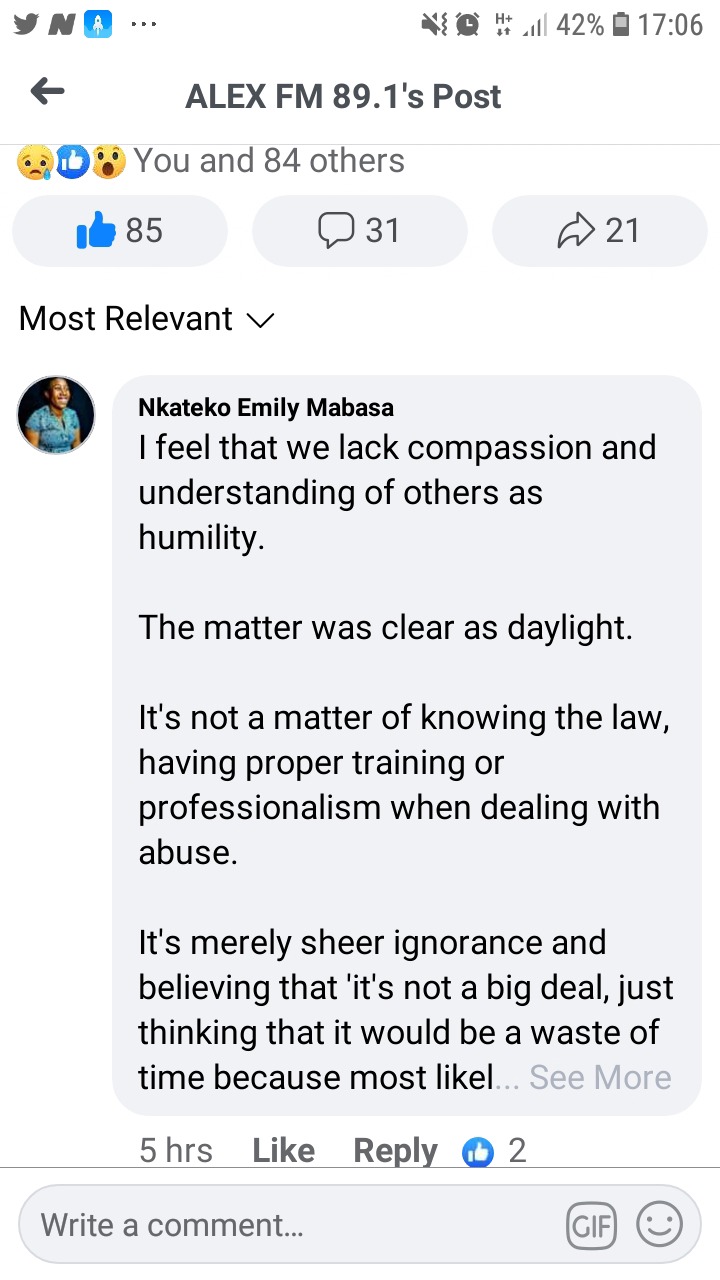 The south africans were disgusted by the manner in which the officers have handled the case.The fight against the gender based violence is not going to end anytime soon if there's still people who are not moved by the harm suffered by the victims of these violent crimes.It is even more disgusting when the very people who have the powers to enforce the laws are the ones who seems to be betraying the victims.These officers actions will discourage many victims of gender based violence from reporting the perpetrators. 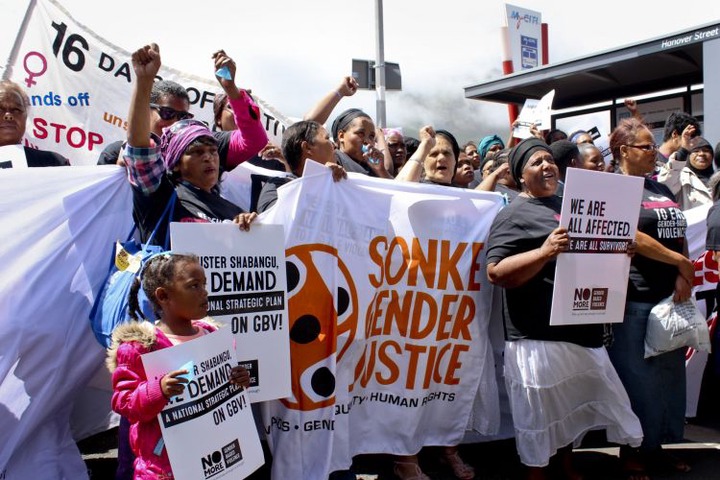 The law does allows the two parties who are involved in a conflicting situation to resolve and settle their differences in the presence of the police officers to avoid the unnecessary arrests,but this practice depends on the type of crime committed against any of the party,the police cannot order the victim and the perpetrator to find a settlement in a case of a gender based violence which resulted in such a grievous bodily harm,not to mention that the country is struggling with this type of crime.