Two more suspects have been arrested for their alleged involvement in the killing of a 48-year-old police sergeant in Killarney Gardens in Cape Town. The sergeant was shot dead after he responded to an armed robbery on Friday. Another officer was wounded during a shootout with the suspects. HAWKS spokesperson, Philani Nkwalase, says two of the robbers are recovering in hospital. 'Two suspects aged 29 and 32 will appear in the Cape Town Magistrates Court on Monday for murder and attempted murder of police officers. The two suspects are also in hospital under police guard, after they were arrested at the scene during a shootout with the police ~ SABCNEWS 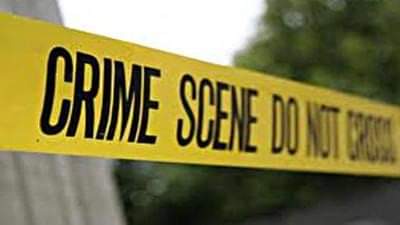 Hopefully the deceased policeman's colleagues gave them a good hiding before taking them to hospital, good job to the SAPS it's fair though because if was ordinary citizens it could taken for ever, but if involved cops they move mountains. Criminals like these ones is just a waste of time to take them to court. Supposed to go and rot in the cell straight good news South Africa you can run but you cant hide, please lock them and throw the keys out of the country. Sometimes I don't this country how can you say or report that a person is a suspect, when you clearly know that his the one who shot and killed and they still hide them from the community, why why take pictures put their names on let the people know who killed who stole who's the murderer, thugs or thiefs simply as that. Drop them off on the way to Robben Island I think nobody will miss them, because an innocent SAPS member life taken for doing his job a family and colleagues left traumatised. Job eell done to the SAPS for following the case I wish they can do that to every case 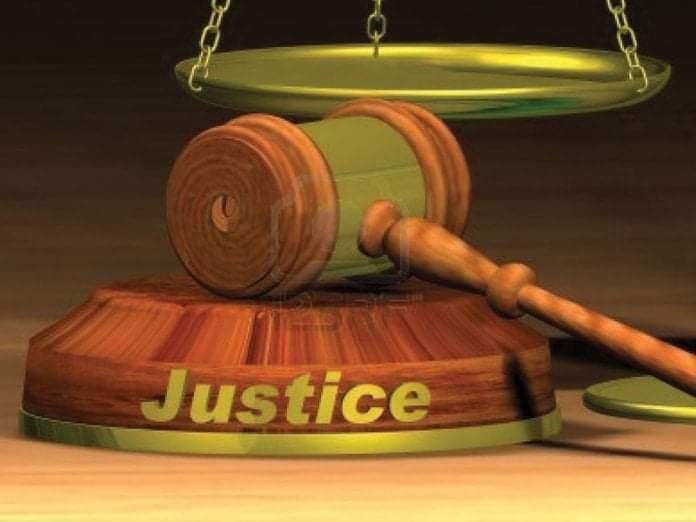