South Africa's crime rate has reached an alarmingly high peak in recent years. To all appearances, things are getting worse. For a long period of time, criminals have preyed on the local populace. The police have learned the necessity of being proactive on the ground and protecting residents since the rape that occurred in Krugersdorp with the Zama Zamas. The people of South Africa have had it with illegal immigrants, who terrorize the natives but show no fear. Unfortunately, most of the native-born have left the country to start new lives abroad. Fearing a foreigner in your own country says a lot about its leadership and law enforcement. 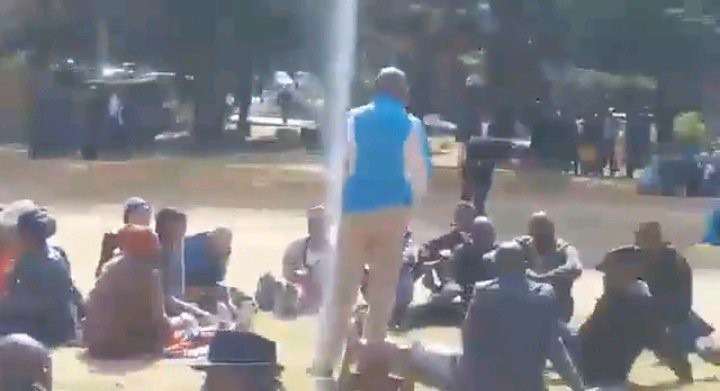 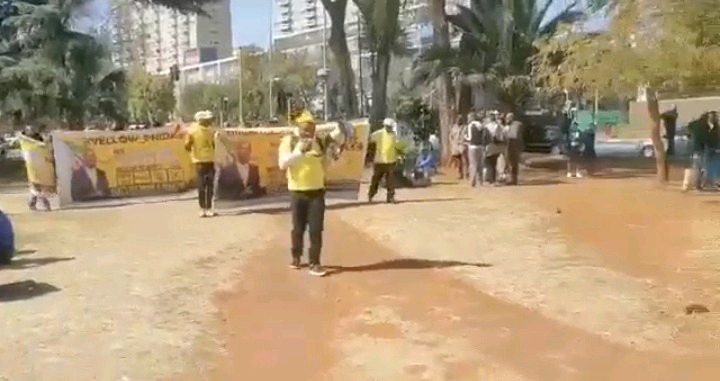 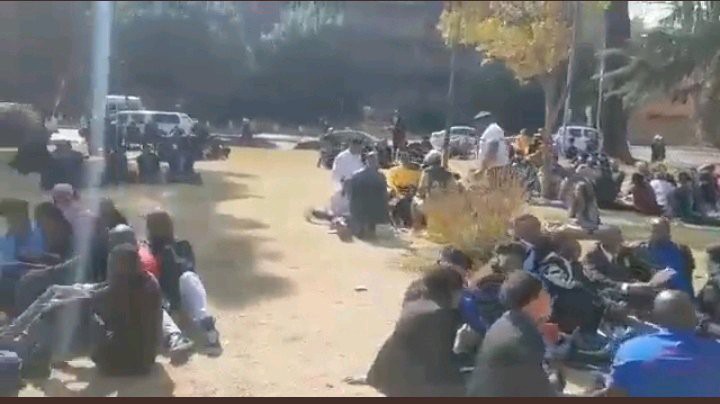 There is a surprising amount of originality in the criminal behavior of foreigners. We've seen how recently they've been able to open mines and steal valuable metals and minerals like gold for profit. These tasks call for specialized knowledge and training. There have been reports of successful arrests made by the police. Two foreign nationals were apprehended by SAPS after they were discovered hiding in the safe house's ceiling. There were three guns, three vehicles, explosives, and a lot of ammo found. 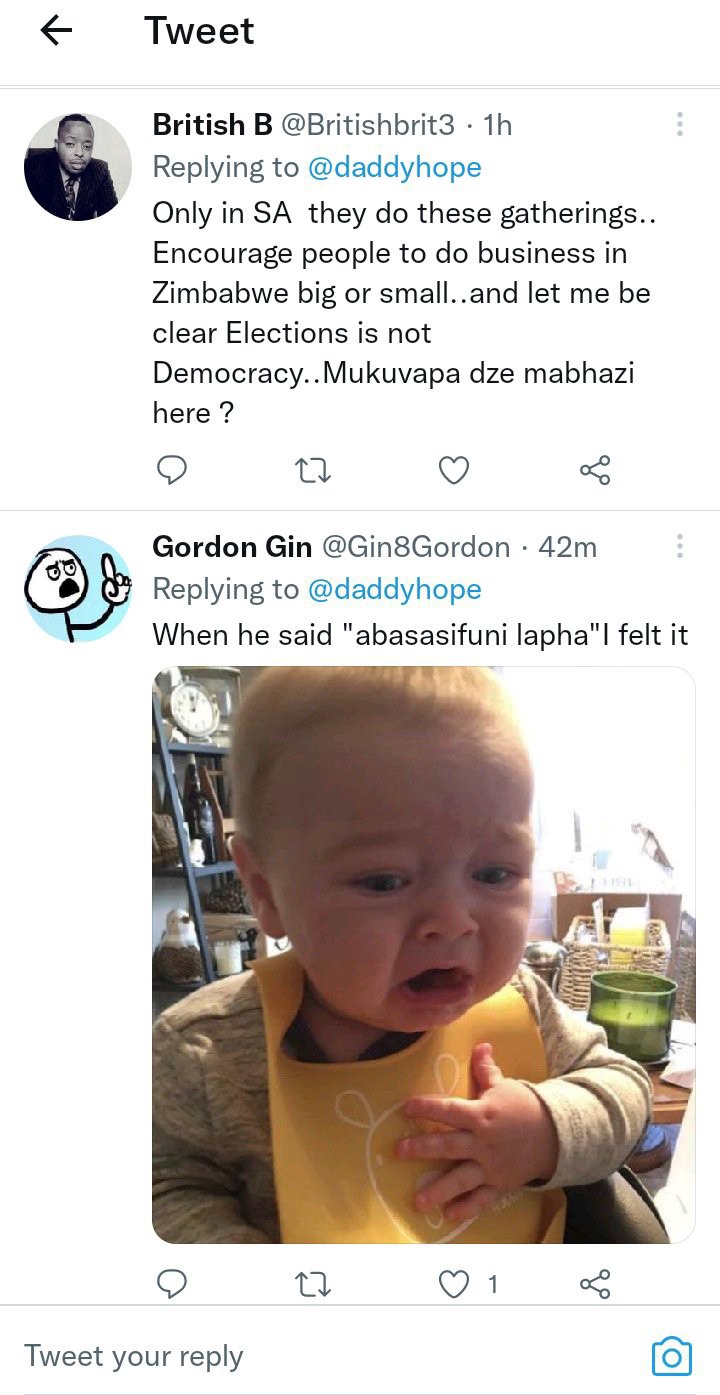 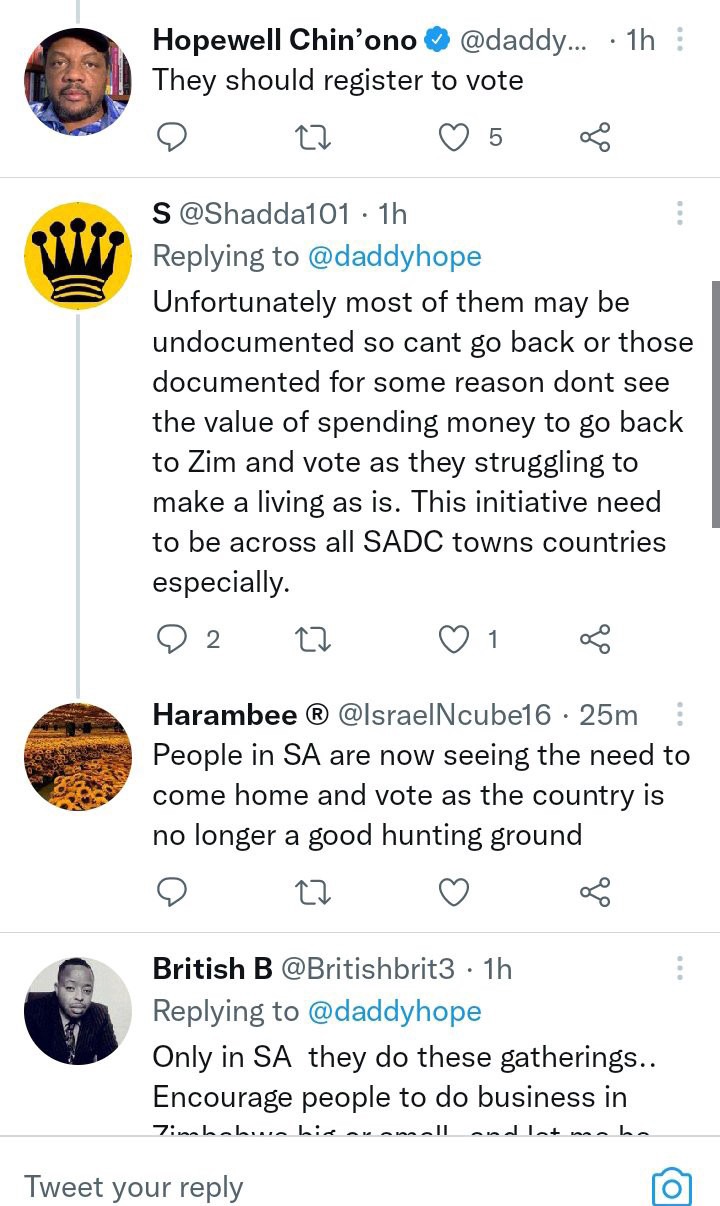 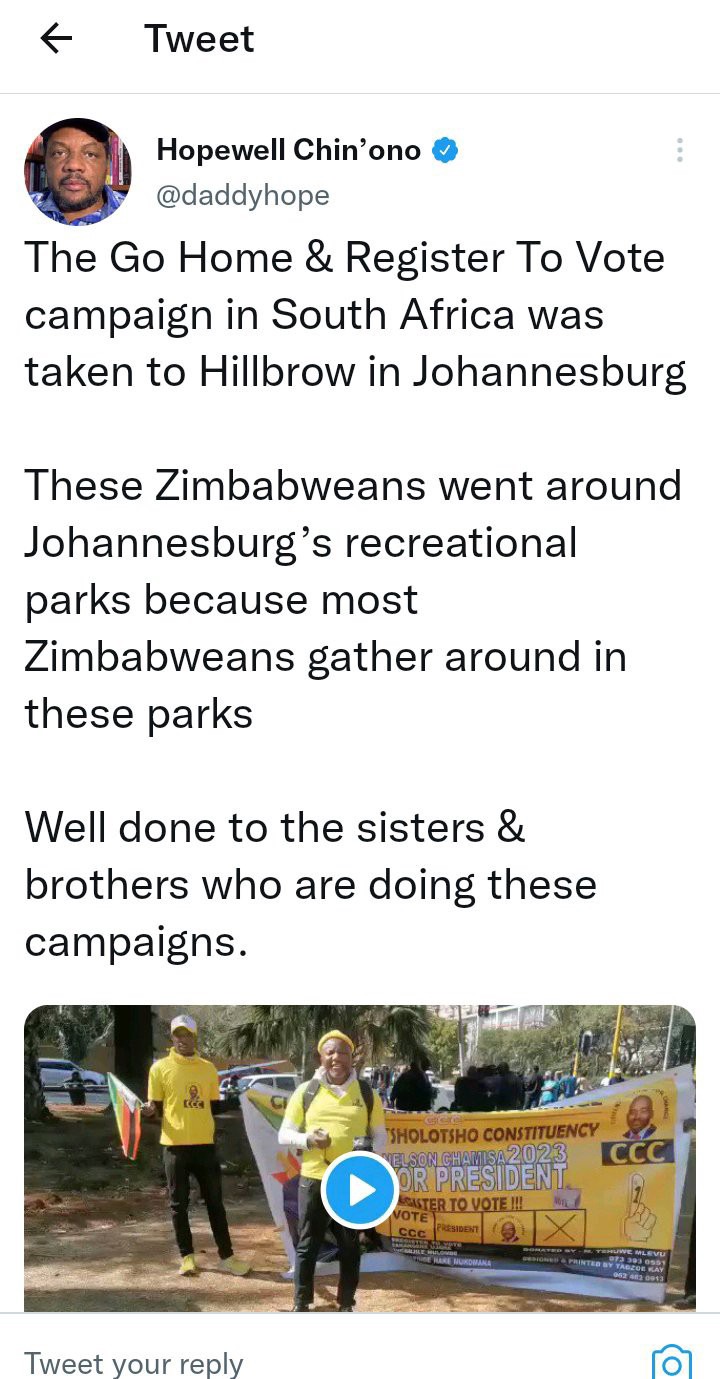 Though they thought hiding in the ceiling would be safest, these offenders were apprehended by the SAPS when they were able to conduct a thorough search. They were armed with lethal weapons, and their goal was obviously to cause as much harm as possible. The South Africans are happy every time an illegal alien is caught. Communities on the ground bear the brunt of the government's inattention to the issue of illegal immigrants, thus the ruling party and law enforcement must take it seriously.