On their Twitter account, an individual who is a native of South Africa and who is employed by Operation Dudula wrote, "if you don't respect our laws, you are welcome to take your business elsewhere." This was stated after the government of South Africa met with officials from businesses that provide trucking services as a response to a blockage that was organized by South Africans seeking jobs in South Africa for South Africans. 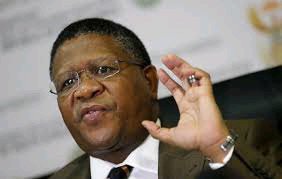 In this videotaped interview, one of the owners of a trucking company recounts the protest that truck workers staged the previous week by blocking the N12 highway and several other vital routes. The protest was conducted by truck drivers in order to draw attention to a pay dispute. The interview was broadcast on SABC's media outlets. The people of South Africa are making it clear that they do not agree with the proposition that residents of other countries should be permitted to work in South Africa in any capacity, including the taxi and delivery industries. 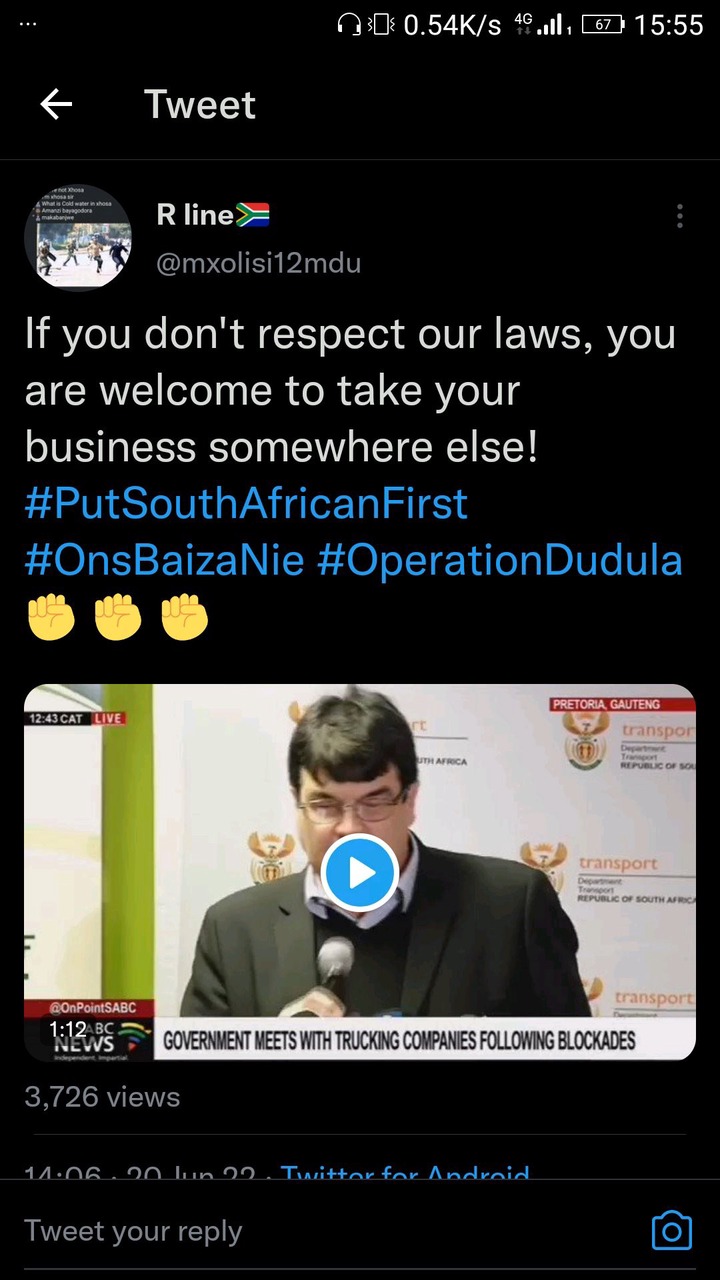 The Ministry of Transport made the decision to take roughly 80 bicycles used for delivery services at the beginning of this month. This decision was made since the professions of truck driver and courier have been dominated by non-citizens for quite some time now.