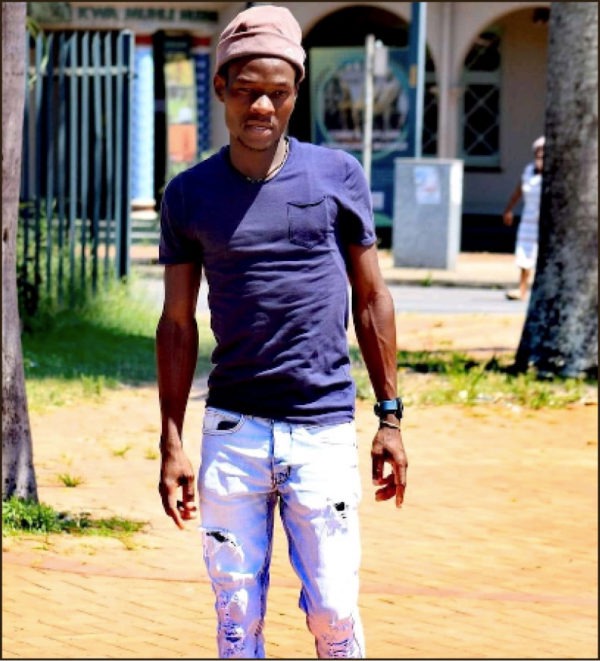 The family of the deceased who was allegedly killed by his girlfriend are still shocked after news reported that the girlfriend stabbed her boyfriend to death after an argument.

According to a report, on Monday in Ngoqokazi, Inanda, Durban, heated argument over abortion money resulted in a woman stabbing her boyfriend to death because he did not want to give her abortion money.

The 27-year-old Thabani Mfekayi was reportedly stabbed once in the back by an unnamed suspect before appearing in court. It is alleged that the woman wanted to have an abortion as she was already five months pregnant which could have put her life at risk but the boyfriend refused to give her the money.

Thobani Myeni, a spokesperson for the deceased's family, said his brother, before he was killed, had told him that things were not going well between him and his girlfriend.

He said the deceased told him he had tried to chase the suspect from his rented house but she refused to go home even though they did not get along.

Thobani told reporters that on Monday morning an argument broke out between them over the abortion money and the girl took a knife and stabbed her brother in the back.

When she had finished stabbing him whe stayed with him in the house and did not tell her family or even try to get help.He said they were told by their neighbors living in a same rented house that there a tragedy happened to his brother.

After receiving the news they had rushed to the scene after more than two hours after Thabani was stabbed, they found the girl sitting with him still breathing, but he appeared to be exhausted.

"We found hee holding his wound, it is clear that if the neighbors had not called, she would have kept quiet and not tried to get help, ”said Myeni.

He went on to explain that they took his brother and rushed him to the clinic, where he took his last breath.

The suspect was left in the house were she washed all the blood, even washing his clothes in an attempt to destroy the evidence.

“We were outraged when we heard from the police that she had written a false statement, saying that my brother had been drinking and stabbing him because she was trying to protect herself.

"So far we do not know where the deceased's cellphones and other valuables are, if we ask the suspect he tricks us into saying that they were in his pocket when we rushed him to the clinic,"

A case of was opened and the suspect handed herself over to the police it is alleged that she was forced by her mother who accompanied her to the nearest police station.

PSL Coach Tested Positive For Covid-19: See Who is the coach

Someone tried to poison Mohale's drink.