Sh0king as forex Ferrari driver, 41, and female passenger, 21, die in hail of bullets in Soweto

In the recent wake of this week,a Forex Trader was murder along with his love and it is believed that the reason for his assassination was because he had been rumoured to be dating a married woman. Speculators believe that the husband of the woman he was having an affair with saw to it that the man who had stolen his wife to be murdered. 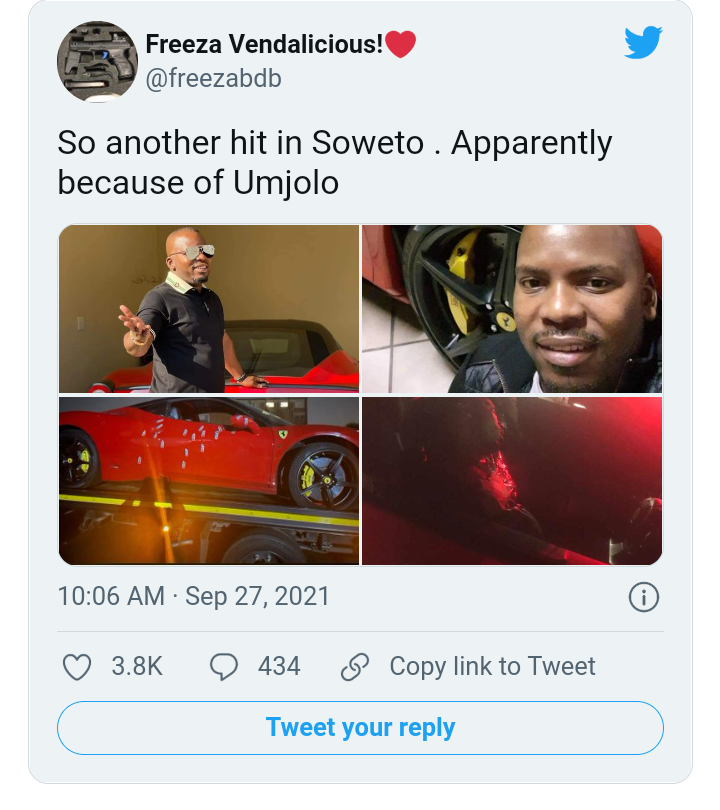 The first recorded assassination was of VMJ Forex Trader who was shot to death while with another man's wife. VMJ's assassination was hard on everyone because the husband shot his wife VMJ and then turned the gun on to himself. 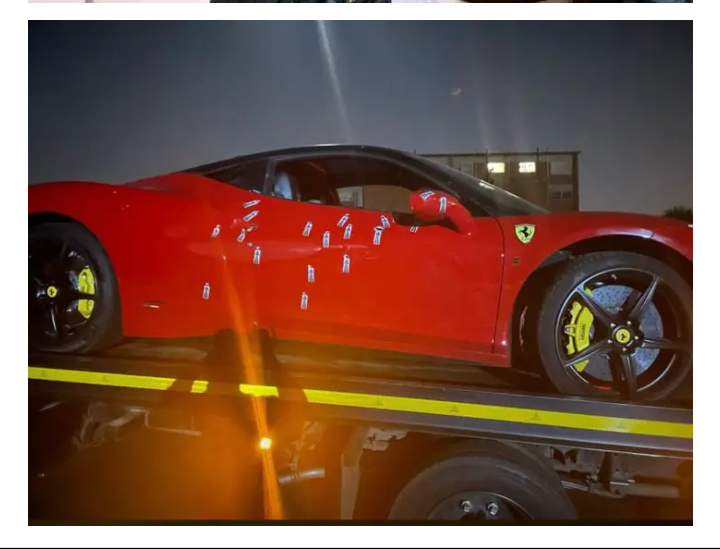 Recently another Forex mogul was murdered by in the same manner as VMJ and what was shocking to the nation was that he was also with another man's wife inside his luxurious Ferrari which was shot at at least 20 times before the assassin's could flee from the scene of the crime. 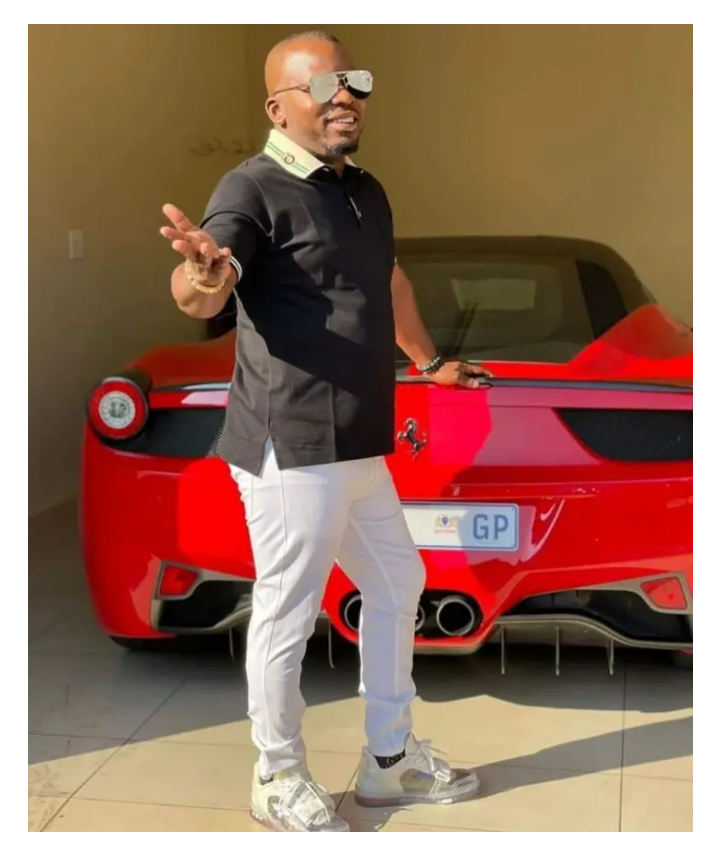 Content created and supplied by: 21-Daily_News (via Opera News )