We all know that corruption is one of the biggest problems in South Africa and it does not look like it will be ending anytime soon. Nothing can ever prepare the country for corruption because now the people that we trust the most are also involved in corruption. Government officials who are supposed to be our protectors and eyes in the streets are the ones who are also contributing to the lies and unsafety of citizens. 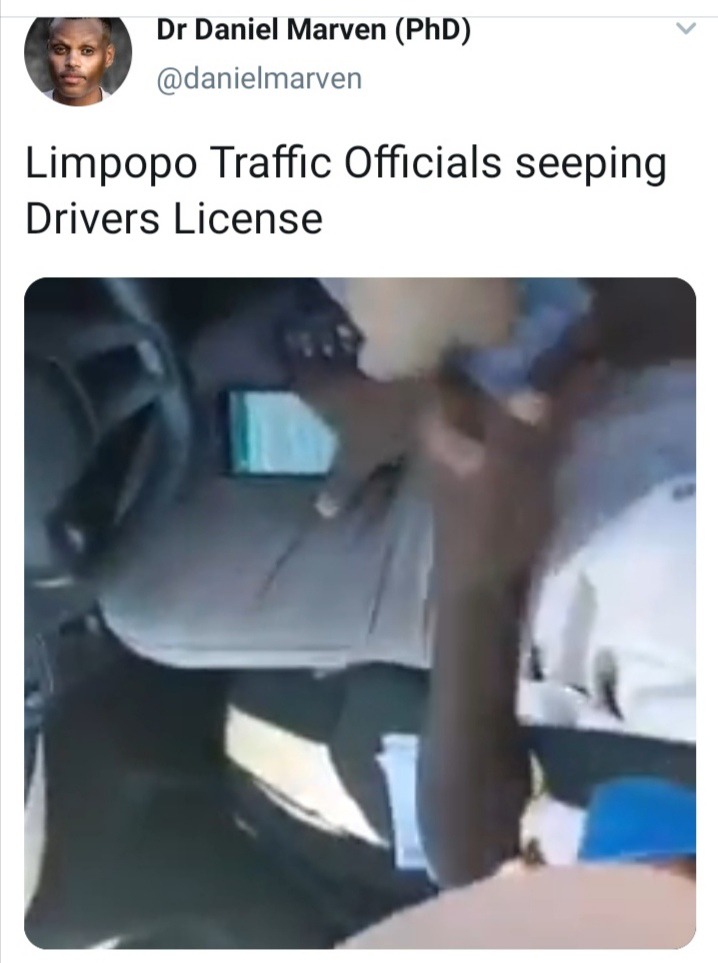 A video of a traffic official on Twitter has left people angry after he was spotted taking a bribe from a driver who is alleged to have broken down the road rules. This is one the major problems in South Africa. There are many drivers who tend to drive recklessly and many have caused accidents. It's such a shame because many of them always get away with their actions. What's more painful is that there are families who have lost their family members and loved ones due to accidents caused by reckless driving. 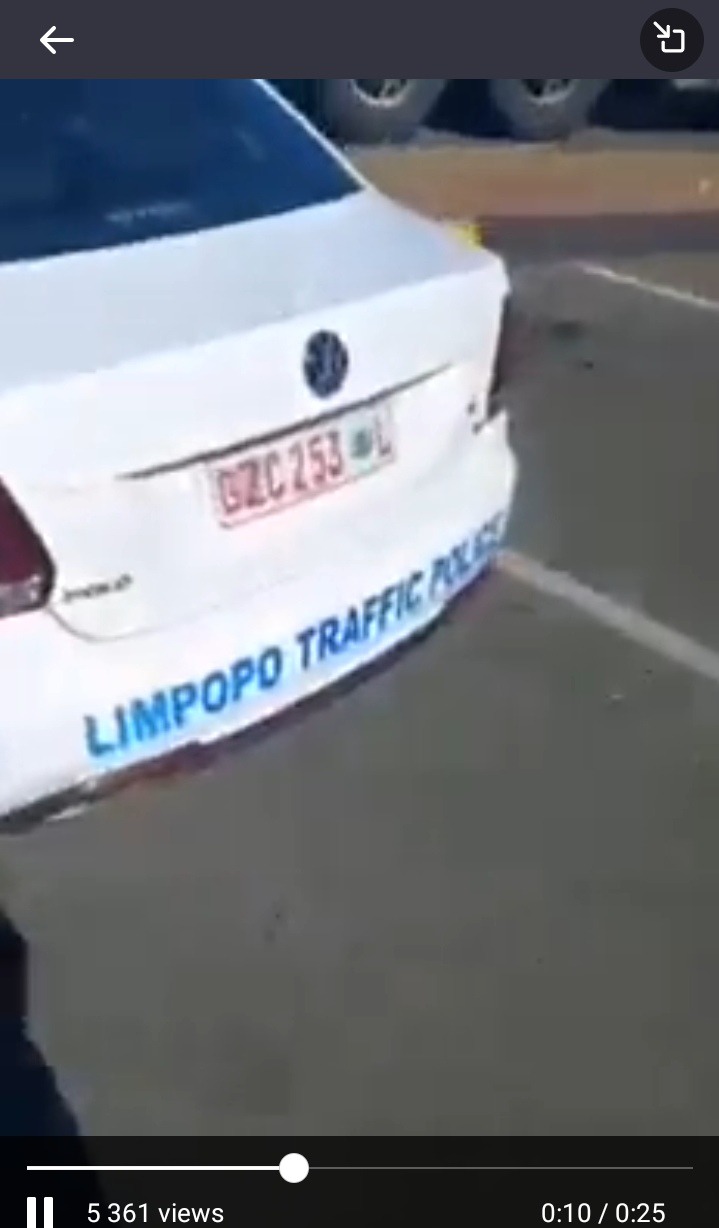 Some of the drivers are not qualified to be driving but we see them on the road almost everyday. Apparently the traffic official in Limpopo who was caught on a video was exchanging license for money. Such should not be tolerates because the same drivers who are being protected by the traffic officials are the ones who cause accidents. 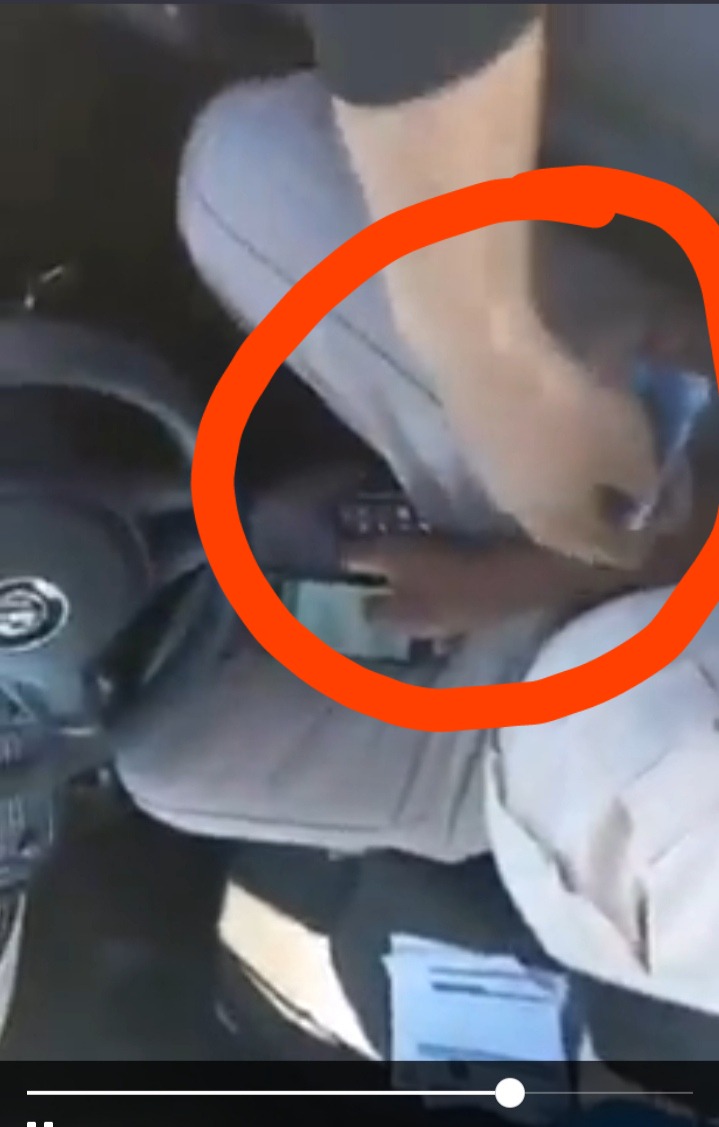 On the video people could see the traffic official exchanging lisence for money. It looks like this has been happening a lot in our lives and many people tend to get away with it.Also the driver who took the video should also be dealt with because he also broke the law. He could have paid the fine instead of paying bribe. Share your views and follow for more news. 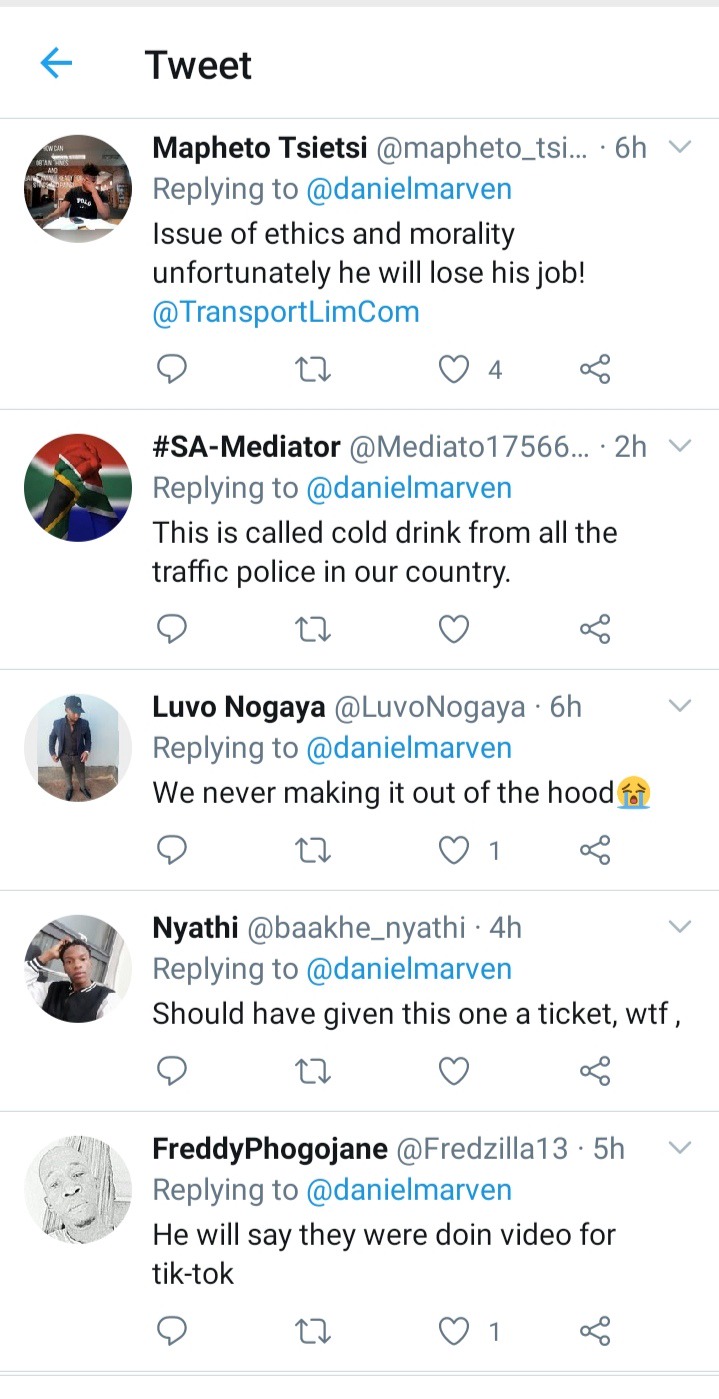