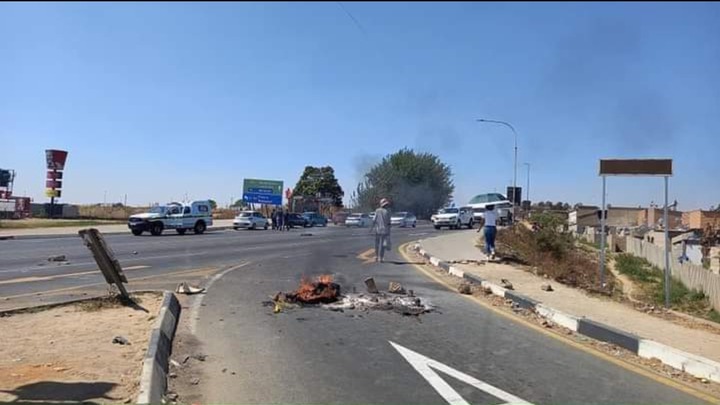 Alexandra, Johannesburg one community member of the township has been shot dead by Alex mall security. It has been revealed that he was getting in the way of the work of the Citi power officials, who allegedly had no choice but to shoot him in order to get him to move.

This comes after City Power went to parts of Alexandra township to disconnect illegal electricity connections in the area, the illegal connections that are being used by many households in the townships are costing the economy a lot of money.

Especially Eskom, the power utility is incurring a lot of expenses through the people who use electricity for free and who then proceed to misuse. Many incidences of illegal electricity connections often lead to the generators being overwhelmed, by the amount of power that they have to put out to sustain the households in the area. 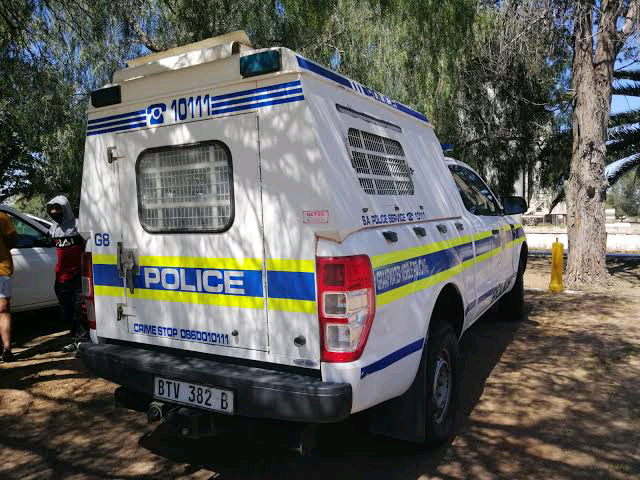 The generator then explodes because of the illegal connections that are set up in the area, this in turn leaves leaves households without electricity for a very long time and this is something that is causing most of the load shedding incidences that are happening in the country.

If you also look at the electricity tariffs you will notice that they cost a lot of money and this is the reason why, because the ordinary citizens are paying for those who are using electricity for free so it is unfair for those who have to pay for electricity while other people use it for free despite the fact that a young man was shot today because of that.

The victim was shot while standing near the mall by security officers at the mall, City Power had to stop their operation for today. At the moment it is unclear why the man was gunned down by the officials, but it is clear that he might have intervened in their operations and they had no choice but to remove him using force.