Two taxi owners who were siblings were ambushed and gunned down

On Saturday; a double cab bakkie was left in a wreck when it careered off the road in Melmoth; and hit a container; following the driver and his passenger being shot and killed. 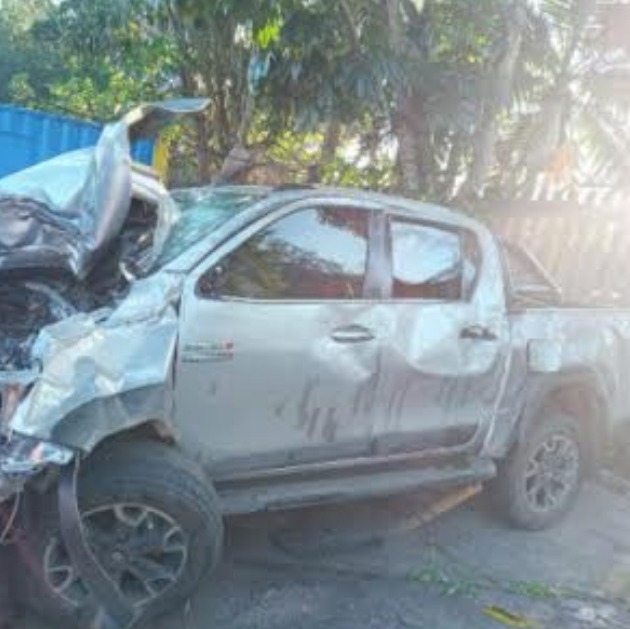 The double cab in which the Mhlongo brothers were travelling in; was left in a wreck.

Two Brothers Alfred Mhlongo (62); and Walter Mhlongo (60); died under a hail of bullets after unknown armed men ambushed shot and killed them both.

The brothers were returning from Melmoth; rural northern KwaZulu Natal; headed to Durban; where their individual homes are situated. They were travelling together in one vehicle when they were brutaly attacked.

The brothers were returning from their rural homestead in Melmoth; where they had attended a function honouring their late mother who died earlier this year; combined with a function of Walter's late son who had also died after his grandmother; a few months ago.

Walter Mhlongo"s son; Luyanda Mhlongo; spoke to a local newspaper and informed them that when the ambush happened; his father was shot first and died; they received a call from his uncle; Alfred; informing them that they had been shot. 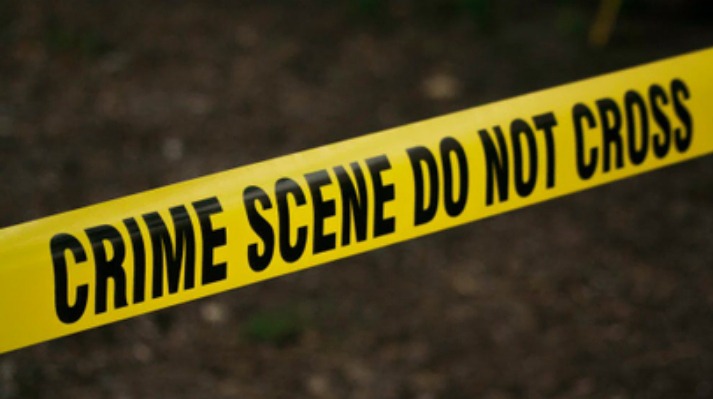 Not long after that; they could no longer get hold of Alfred; because he had also been killed. The family is devastated because they have lost 4 family members in one year. The loss of the two brothers means; two families have lost their breadwinners.

Alfred and Walter are said to have been very close; as brothers as well as colleagues in the taxi industry. Luyanda said his father's taxis commuted between Kwamashu and Melmoth.

The spokesperson for the SAPS in KwaZulu Natal; Captain Nqobile Gwala confirmed the incident and said two inquest dockets had been opened for murder.

She said Melmoth police are investigating the incident but no one has been arrested. There have been a spate of taxi owner shootings this year; all over the country; but Santaco continues to deny any knowledge of any taxi wars.