Perhaps it's because of Hollywood, but we now anticipate death to be a serious, dignified event in which the dying person is surrounded by loved ones who hold their hand and listen to their final words, murmured in a fading voice. The conclusion comes quietly and unobtrusively. 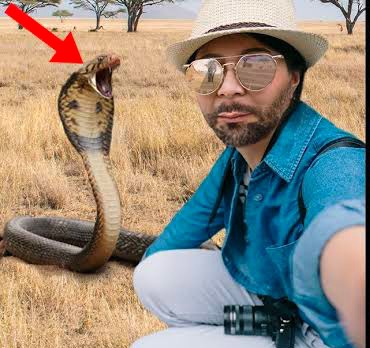 Unfortunately, not everyone has the opportunity to die in peace. And the deaths of certain historical figures were far from honourable. Of course, this does not make the deaths any less painful for the victims and their families, but it does make keeping a straight face during the funeral more difficult. Here are a few examples of what I'm talking about. 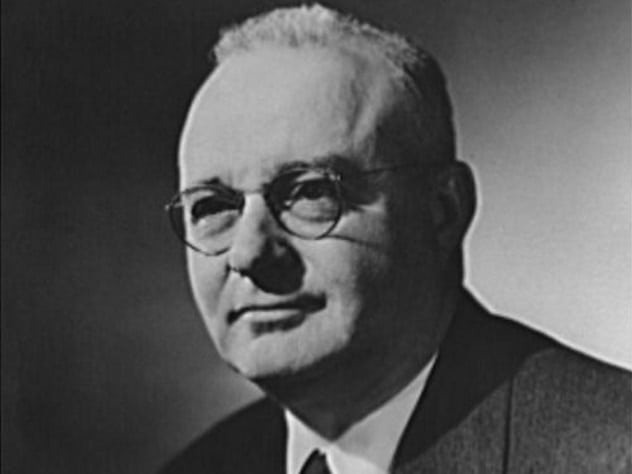 Thomas Midgley Jr. was a chemical engineer who contributed to a number of important scientific breakthroughs. During his career, he received four medals from the American Chemical Society and was inducted into the American Academy of Sciences.

He appears to be a thoughtful individual.

Midgley was a self-taught inventor. He was granted 117 patents, including one for a motorized hoist to assist him in getting out of bed after contracting polio. Midgley was strangled after the apparatus malfunctioned and he became trapped in the ropes. 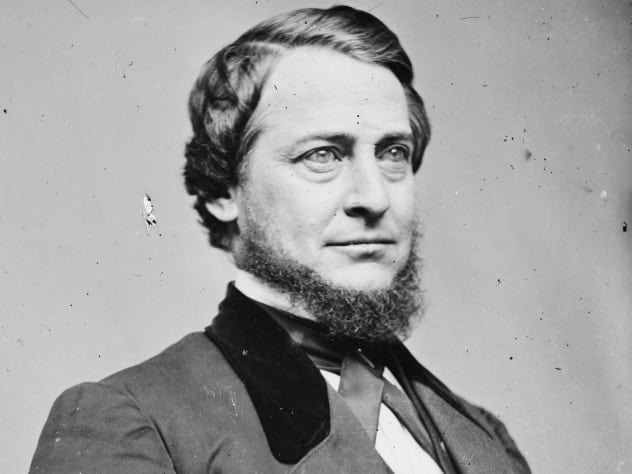 Clement L. Vallandigham was a prominent lawyer and politician during the American Civil War. During the war, he was briefly imprisoned and then deported to the Confederacy, where he waged a verbal war against the Union. By 1870, he had accepted defeat and had returned to his legal practice. Vallandigham was defending a man accused of murder on June 17, 1871. He wanted to show that the victim had shot himself while pressing the trigger on his pistol. He was discussing the situation with other defense counsel when he decided to show how this could have happened. He shot himself because he thought the rifle he used as a prop wasn't loaded. Vallandigham was mortally wounded and died as a result of his wounds. 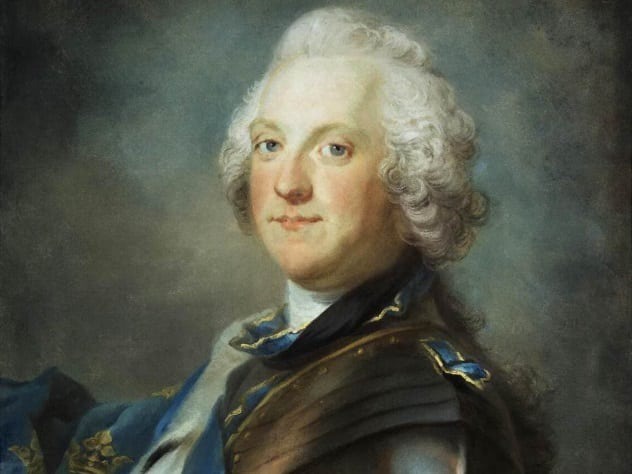 Sweden's king was Adolf Frederick. And rulers, including Swedish kings, frequently attend banquets. Frederick attended an especially sumptuous banquet prepared in preparation for Lent in February 1771. Knowing that they would be fasting for the next 40 days, the guests at the dinner felt free to, shall we say, "indulge."

Frederick was an especially passionate diner, packing away lobster, caviar, a variety of fish dishes, and a heap of sauerkraut, all washed down with lots of champagne. Frederick, a man who knew what he wanted, had 14 servings of semlor—a sweet bread roll served in a bowl of warm milk—for dessert. Overeating caused King Frederick to acquire "complications in his digestive tract" and he died soon after.

Where did 'Mpumelelo Bhulose' Muzi Xulu from Uzalo disappear to? See here

William Last KRM Scores Major Gig, Below Is All You Need To Know About The Tshasa Nation King

It ended in more 'tears' for young man who cried buckets at his graduation. Read his story

Foreigners Are Running For Their Lives After This Was Reported

Finally, Hillary Gardee's assassins were investigated by Operation Dudula. CHECK OUT THE OUTCOME

Siya Kolisi’s Salary, Net Worth, and The House He’s Acquired From His Rugby Career

Look who will be overseen KZN disaster money || A whole senior ANC member implicated for corruption.