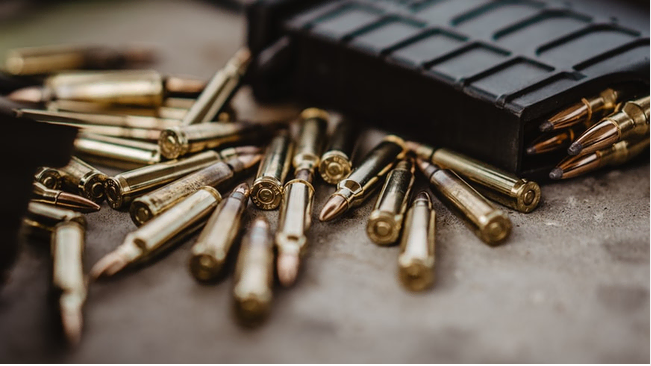 Pretoria, South Africa A SAPS officer stationed at Buffelshoek police station in the Free State reportedly fired nine rounds at his 33-year-old girlfriend, striking her in the skull, arm, breasts, and stomach and killing her instantly.

Grace Langa, a spokesperson for the Independent Police Investigative Directorate (Ipid), said on Thursday that the police watchdog has opened an inquiry after the officer also committed suicide.

"The Independent Police Investigative Directorate is looking into a case of firearm discharge, which is a murder charge in this situation." According to Langa, "a 39-year-old police sergeant fired nine rounds at his 33-year-old fiancée, who died on the spot."

"It is reported that after killing the girlfriend, the cop fired a shot into his mouth, and he died on the spot."

Langa stated that the event occurred on Wednesday.

"It is said that the police officer was on duty and driving a State car when he traveled to his parental residence in Lusaka's Tumahole sector." While he was at home, his girlfriend, 33, arrived home from work, followed by the officer's brother. "While they were at the house, it is alleged that the police officer, knowing what he was about to do, handed his brother money to go pay a DStv account," Langa explained.

Langa stated that a post-mortem was performed on Thursday and that the affected families have been duly notified.

"The dead girlfriend was shot nine times." She was hit in the head, stomach, breast, and upper right leg, totaling nine bullet wounds. The suspect (dead police officer) suffered a single gunshot wound to the back of the head. "Ten empty cartridges were discovered on the scene," she explained.

She stated that more inquiries into the event were being conducted. 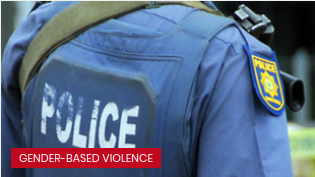