By #d-trends (self media writer) | 7 months ago 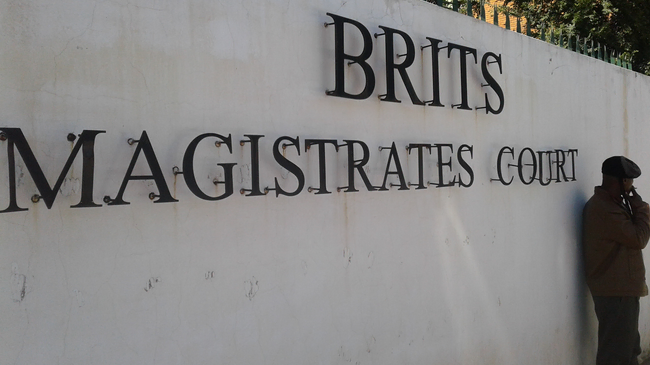 RUSTENBURG, Germany – A police officer's daughter was apprehended after confessing to hiring hitmen to kill her whole family in Mmakau, east of Brits, five years ago.

On Monday, she is scheduled to appear at the Brits Magistrate's Court.

"The 20-year-old daughter who reportedly hired hitmen to murder her parents and siblings on December 6, 2016 in Mmakau Village is scheduled to appear in the Brits Magistrate's Court on five charges of murder on December 20, 2021."

"The accused is likely to appear with two suspected hitmen she hired to eliminate her family." "They were apprehended over the weekend in Brits and Soshanguve, respectively," Lieutenant-Colonel Funani said.

She stated that the daughter and her two accomplices, both 23 years old, were charged with five charges of murder and armed robbery.

On December 6, 2016, the daughter, who was 16 at the time, apparently walked outdoors to dispose of the water she had been using to wash dishes. She went to investigate after hearing gunshots in the house while she was outside. The assailants allegedly shot her in the thigh before fleeing in the family's Chrysler Voyager.

She told her neighbors, who then contacted the police. The deaths of her 42-year-old father, a police policeman assigned to Hebron police station, her mother, 40, her 18-year-old pregnant sister, and her six-year-old brother were discovered in a pool of blood.

The Chrysler was discovered abandoned in the woods in Mmakau's Black Rock Section.

Due to a lack of evidence at the time, the Pretoria High Court originally acquitted the two men accused in connection with the family killings.