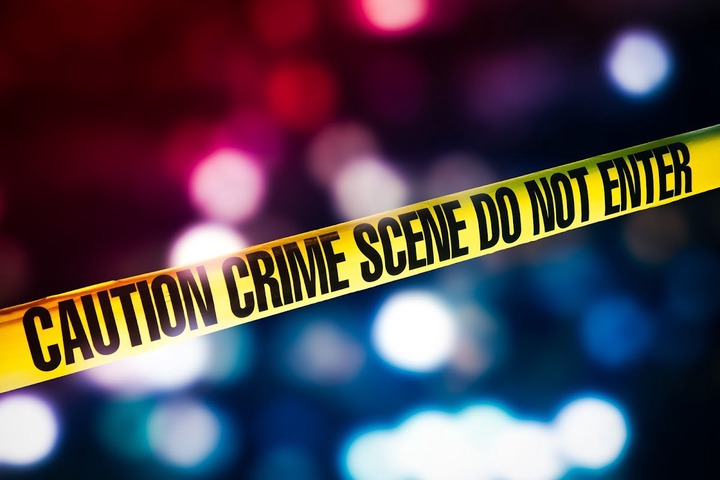 On December 5, five people aged 13 to 22 were shot and injured while attending a matric party on Plattekloof Street in Tafelsig, Mitchell's Plain.

According to police spokesperson Captain Frederick Van Wyk, the injured people were standing in the street gambling and smoking when a white car drove down the road, one of the occupants shooting, causing everyone to flee in different directions.

The injured were taken to a nearby hospital for treatment.

Captain van Wyk went on to say that cases of attempted murder were being investigated.

“The motive for the incident appears to be gang-related. Cases of attempted murder were opened for further investigation,” Van Wyk said.

So far, no arrests have been made.

On December 7, a 30-year-old man was shot on Jonkershoek Street and taken to a hospital in Mitchells Plain.

The man was allegedly walking down Jonkershoek Street in Tafelsig when four unknown males approached him and shot at him.

“Police are investigating a case of attempted murder. The motive for the attack is gang-related," Van Wyk.

In a second incident on December 7, 2021, a 21-year-old man was shot inside a car on Huguenot Street shortly after 4 a.m.

The male was shot in the face, and his car window was shattered as a result.

“The victim had sustained a gunshot wound to his face. The victim was taken to hospital for medical treatment. Police are investigating a case of attempted murder. The motive for the attack is gang-related."

No one has been arrested as of yet.

Ended in tears| Makhosi Khosi resigns from her position on ActionSA