In 2019, ANC was campaigning throughout the country and making empty promises to voters as usual. One of the promises that Cyril Ramaphosa made was that they would build 1 million houses in Alexander, a location full of shacks in the south of Johannesburg. It has been 2 full years approaching 3 now and the ANC cannot even answer if they have build houses or how many houses have they built since then.

Fikile Mbalula, the minister of transport and ANC tweeter speaker was interview on enca and was asked the question about the million houses. Mbalula denied the promise, he first said that they never promised that and then continued to say that they said they were going to build 100 000 houses but could not answer if they have built even one house in Alexander.

Fikile Mbalula later posted on tweeter to say that people are trying so hard to remove ANC under leadership. He posted a video where he clarified that a million houses in South Africa were supposed to be built and not a million houses in Alexander. He said there are so many things to consider in Alex before they can build houses properly. What promise has ANC made to your community? Comment and Like. 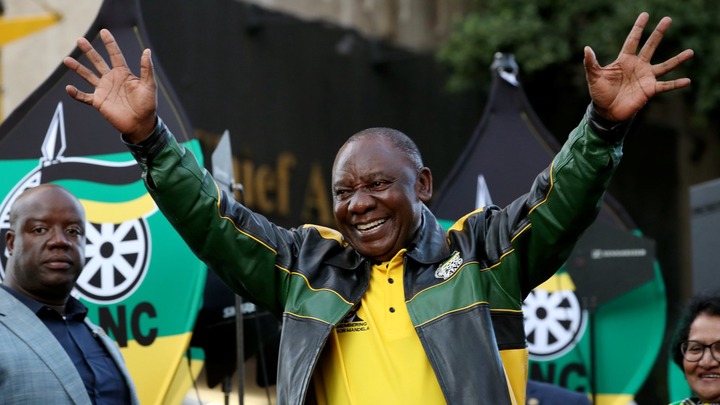 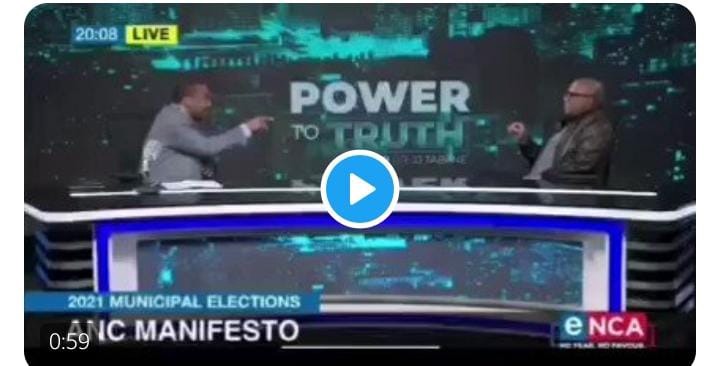 5 Benefits Of Having These Fowl In Your Home

The National Assembly Has Just Revealed Crucial Information To The Public

Here Is Everything You Need To Know Regarding The Weather Crisis

Parliament to hold a tough debate to vote on land expropriation