During the hijacking in Johannesburg's south, the two suspects allegedly seized Pule's BMW and other valuables. 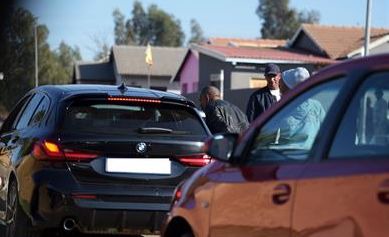 The two men were detained at a residence in Riverlea on Friday, according to a spokesperson for the Johannesburg Metro Police, Xolani Fihla.

“Officers verified the vehicle using its Vin and engine number and it was positively identified as the same vehicle which was hijacked from Vincent Pule as per the Moffatview SAPS case.”

The suspects are linked to several hijackings in the city and will appear in court soon.

“The two suspects, linked to several hijacking in Joburg, were arrested and detaineed at the Langlaagte Police Station,” a police spokesperson said. “The car was seized and booked in at the SAP Aeroton pound.”