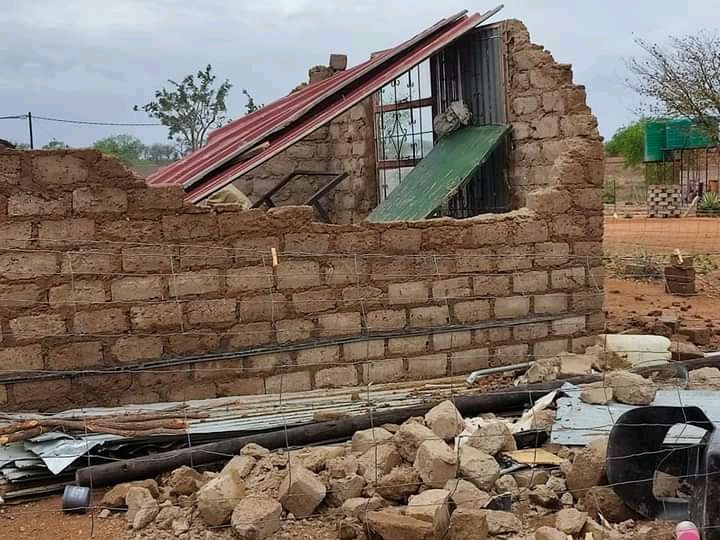 Ba-Phalaborwa Municipality Mayor, Cllr Merriam Malatji accompanied by the Speaker, Cllr Eric Hlungwane and Chief Whip, Cllr Didodo Rapatsa have this morning, visited the family of woman who was killed by a falling tree on 09 October 2021 in Majeje, Ward 3. 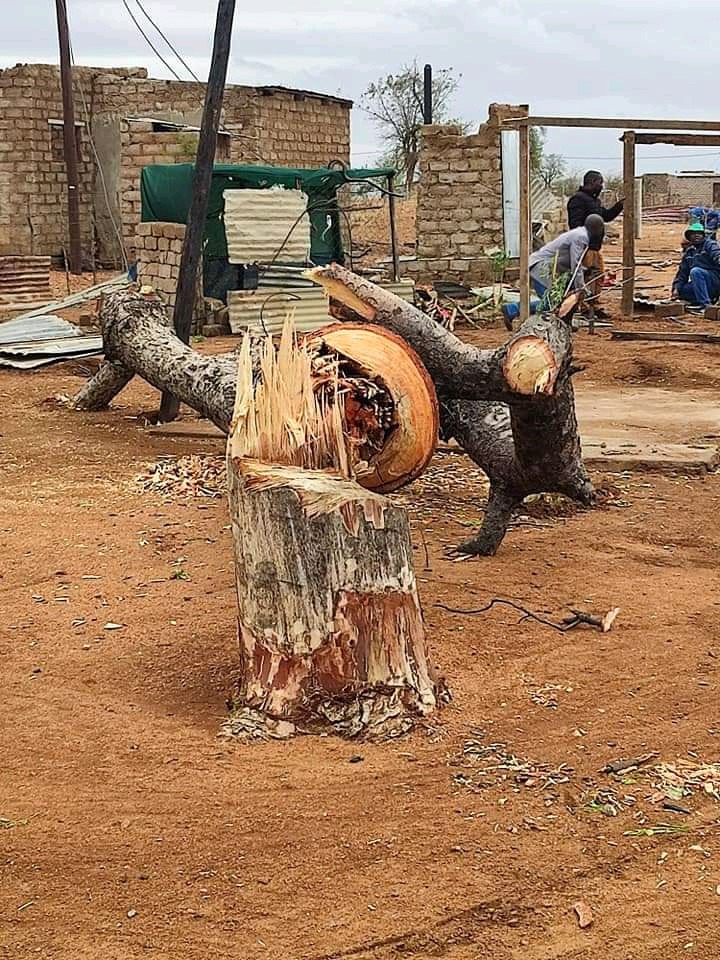 Tintswalo Mbiza, 21, was murdered by a falling tree in Majeje, Ba-Phalaborwa Local Municipality, after a strong rainstorm with powerful winds crashed into her house, injuring a three-month-old baby.

After suffering minor injuries, her three-month-old child was transported to the hospital.

The act has shocked and saddened Mayor Cllr Merriam Malatji. "We are devastated by the untimely death of a young woman following the unfortunate incident on behalf of the municipality's leadership, stakeholders, and people at large." We are heartbroken and unable to comprehend the loss of their houses and lives.

The Municipality, through its Disaster Unit, would provide a temporary shelter and other basic supplies to the families affected by the severe winds, according to the Mayor.

She is pleading with local businesses to help families who have been impacted by the disaster.

The mayor went on to say that the city is still reviewing the issue to see how they can assist affected families after hundreds of people were made homeless in the neighborhood.

The depth of the devastation wrought by this catastrophe astounded the deceased's husband, Chiko Khosa.

A 21-year-old lady is said to have died when a tree collapsed on her home.

The reality of having to raise the child without her mother, according to 45-year-old Khosa, is still difficult to deal with.

4 The Health Benefits of Lemongrass

Here Is Why The Public Is Furious With Shell