Man killed in his own home

Man killed in his own home 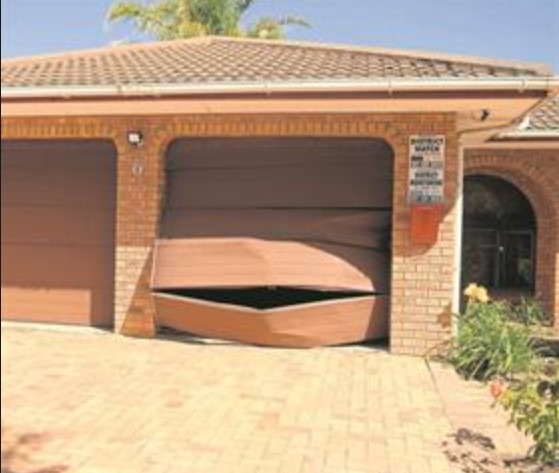 Yesterday everything was deserted at home where the drama played itself.

THE family of a man who was killed in his home feel his reputation is being dragged through the mud.

Vincent Bartes' (58) brother Ian says before there is any speculation about how his brother was killed and who killed him, people should first look at the facts.

Vincent was killed Sunday night at his home in Welgelegen, Parow.

Ian reached out to media about them as a family feeling all sorts of stories are being spread.

That is after a stripper was arrested in connection with his murder, among other things.

However, Ian was not impressed at all.

He did confirm to media that his brother had been killed in a very cruel way.

According to Ian, his brother was tied up and he was tortured and stabbed.

He says: “This is a deeply personal matter and we as a family are in mourning.

"We are obviously in shock over the loss of Vincent."

According to Ian, they know three of his brother's friends watched the football game at his house on Sunday night shortly before he was killed.

He says the friends went home just before 9pm to obey the curfew.

Shortly afterwards, Vincent was found dead in his home.

Ian explains: "The police informed us that a neighbor across the road from Vincent had called a security company to investigate.

"The security company found Vincent dead in his house.

"The police are currently investigating the case and we are not in a position to release any further information."

Ian says all they are looking for now are answers because his brother did nothing to have to die like that.

"Vincent did not deserve it. He was a good man and the news of his death was unexpected.

"He was a loving single parent, a caring brother and a wonderful friend. He will surely be missed.

"We demand that the police be allowed to do their job so that justice can be done for Vincent," Ian said sadly.

Rwexana said: "When the police arrived at the address, they found a man in the house with his hands and feet tied.

"He had stab wounds to his body and was pronounced dead at the scene."

Rwexana says four suspects - three minors aged 16 and 17 and a woman aged 21 - were arrested for his murder.

She confirmed the four appeared in court late yesterday afternoon.

Ian says they as a family chose not to go to court because they did not want to know who killed their brother.