Sergeant Ettienne Appels is on the path to recovery after being stabbed by a suspect while on duty.

Prayers and an outpouring of messages from as far as the US carried his wife, Chrisdelle, through the stressful ordeal.

Now overjoyed at her husband’s recovery, Chrisdelle said nothing could have prepared her for the phone call on Friday telling her to rush to hospital as her husband had been hurt.

Chrisdelle, who works as a traffic officer for the George municipality, said she had always known the job came with risks, but had prayed over her husband daily.

Police spokesperson Captain Malcolm Pojie said Appels sustained serious injuries to his neck and shoulder after he was stabbed during a scuffle in Melford Notshokovo Street, Lawaaikamp.

“Police were dispatched to a scene where three men had been involved in a fight,” Pojie said.

“On arrival, police came under attack and a scuffle ensued, resulting in Appels being seriously injured.

“The suspect fled in the direction of Thembalethu, where he was later arrested.” 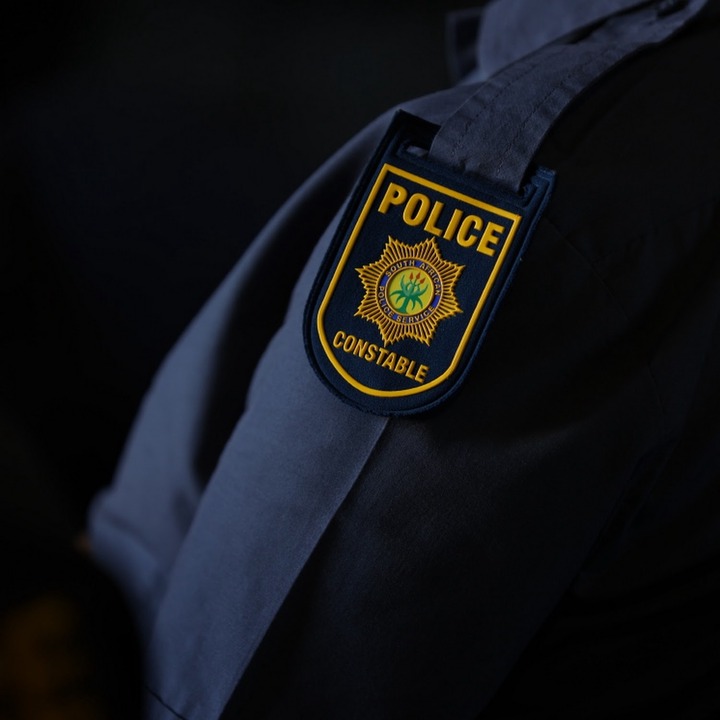 Pojie said the suspect was also admitted to hospital but was later discharged and remained in police custody.

He faces a charge of attempted murder and is due to appear in court later this week.

Chrisdelle said her husband had celebrated 15 years in the police service last month.

Akumu Agay vs Eric Mathoho, checkout who got the best drip

Didiza relaxes the prohibition on moving livestock in the Free State

The real issue is that the kind of State Capture by my ANC leaders is individualised.

Check Pictures Of Muvhango Actress/Actors & Their Partners. No.3 Will Surprised You

REPORTS: FIVE Kaizer Chiefs players will not be available in the Soweto derby