By MzansiCreatorz (self media writer) | 3 months ago

The South African Police Service (SAPS) have once again been slammed by people on social media after sharing an information about a bunch of dagga that was discovered. According to South African Police Service official website, the dagga was discovered in Western cape.

They received an information from their Air wing at the place called Endlivini. It is the Harare police officers who were able to locate the premises. 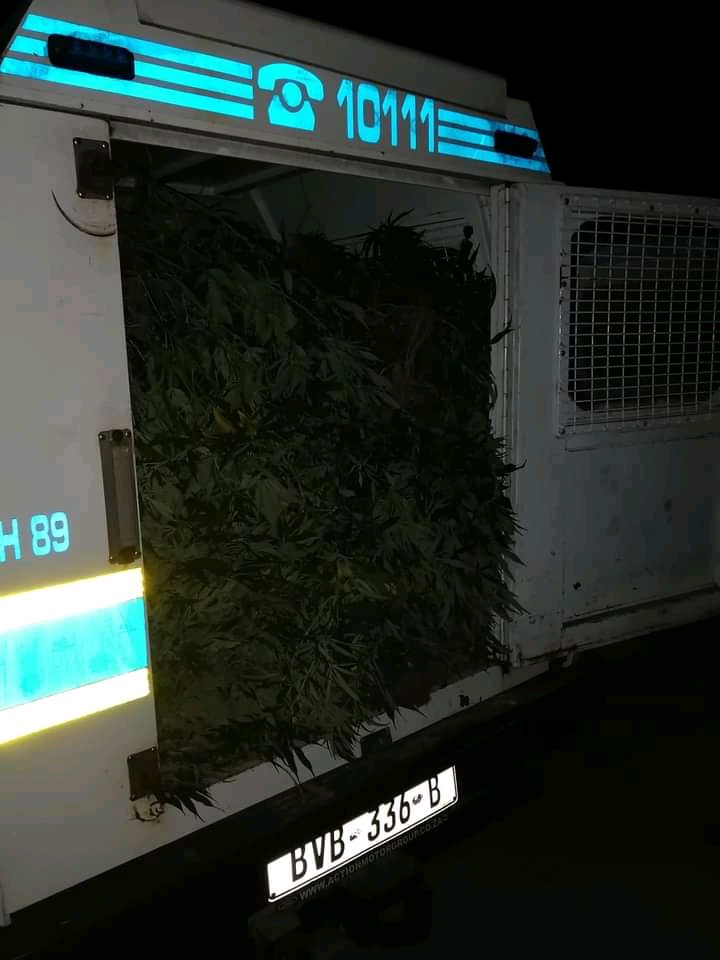 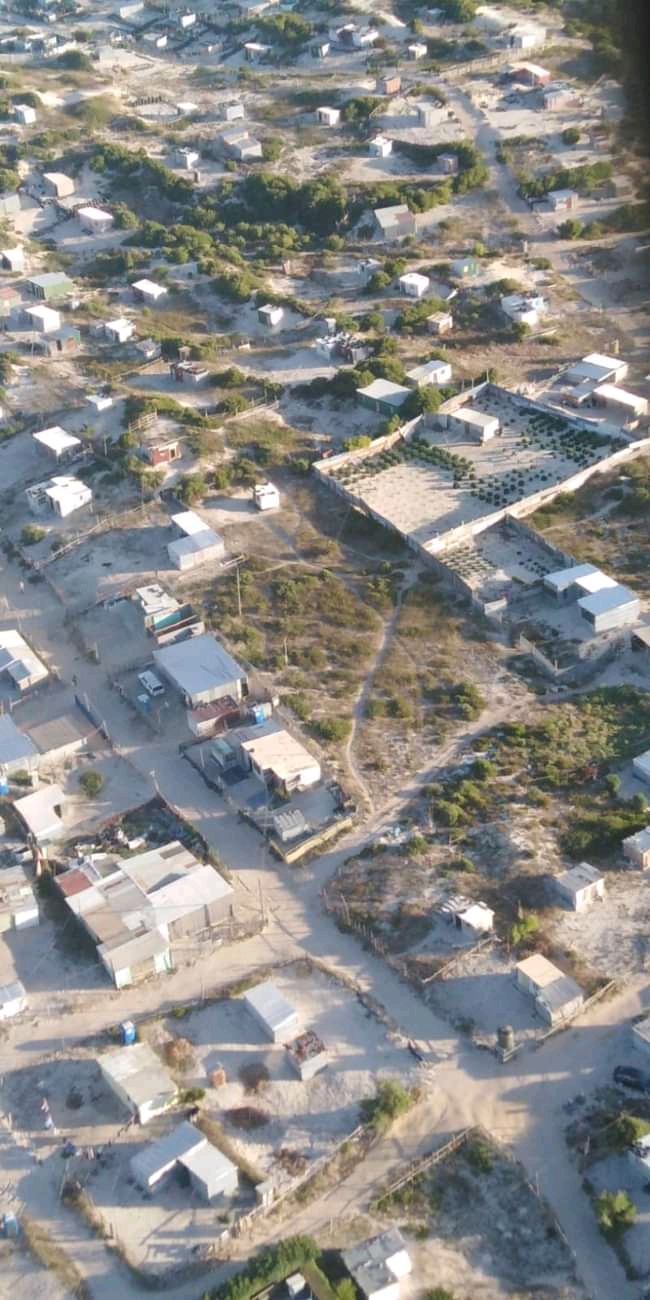 The arrest happened on the 27th of January this year and the suspect who was arrested is only 32 years old.

The 32-year old suspect will make his first appearance at Khayelitsha magistrates court on the 31st of January this year.

On the comment section, the South African citizens were entirely not happy about the whole situation. Some were claiming that the South African Police Service should focus on serious issues, instead of chasing people who sell dagga.

Take a look at the comments below: 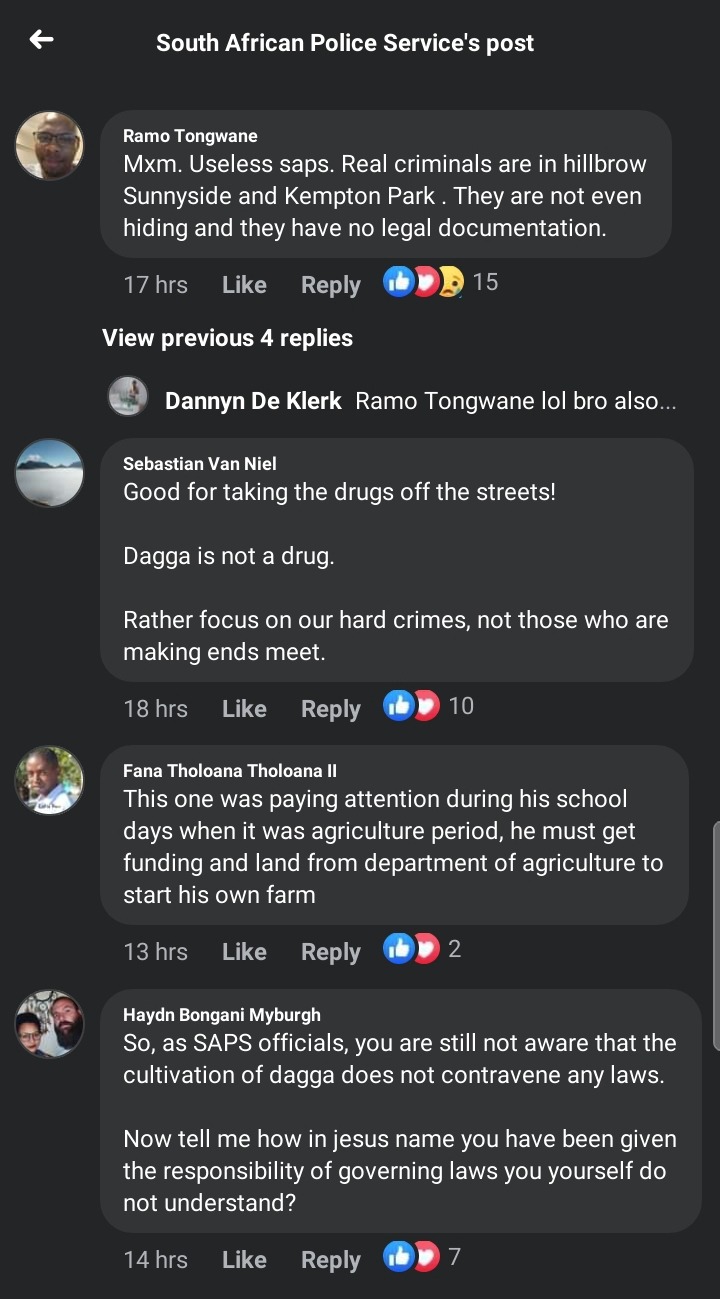 South Africa: Makhadzi lucky to be alive after armed robbers did this to her.