One suspect dead, three arrested after high-speed chase and shootout in JHB

By Daily,updates (self media writer) | 2 months ago 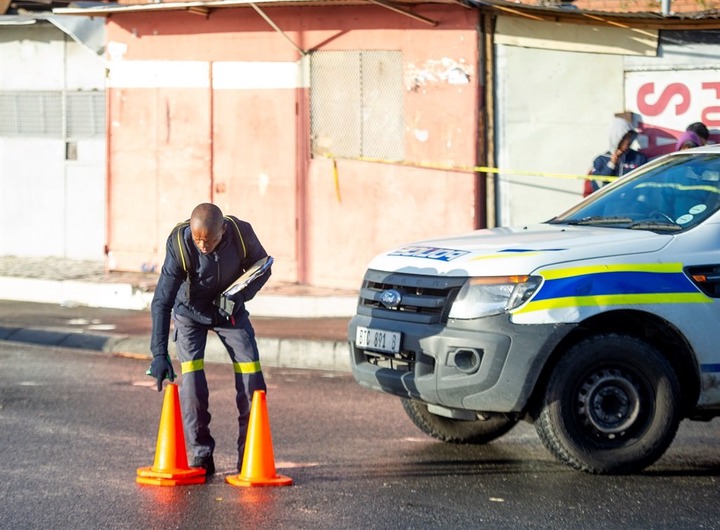 Police in Johannesburg has arrested three suspects after a high-speed chase and shootout with authorities in the city’s northern suburbs. A fourth suspect is believed to have been shot dead. The suspects were involved in a shooting at about 7:15 pm on Friday, 29 August, in which a 27-year-old man was shot in the neck and shoulder area. The suspects then hijacked a taxi and tried to escape to the north of Johannesburg, but were involved in a stand-off with members of the Hawks and SAPS.