The funeral of the 21 teenagers that passed away on the 26th of June took place in the early hours of Sunday at Enyobeni Scenery Park, Tarven, which is situated in the Eastern Cape, in East London. The teenagers who were at the tavern were said to have allegedly organised a pen-down celebration to celebrate the schools' closing and their exams being done, but unfortunately, many of them did not know that they would not be going back to school for term 3. 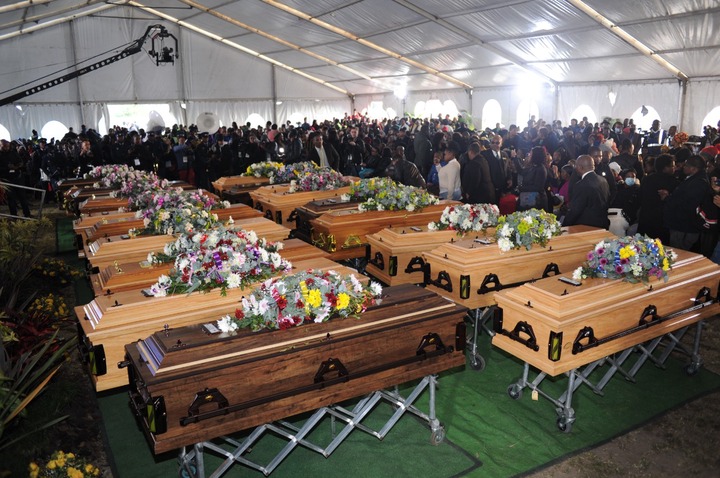 Especially because it was said that most of the people who were present at the tavern were as young as 12 years old, meaning that some of those kids were still in primary school while some of them had just started high school. It is quite sad that most of these lives were lost due to consuming alcohol or wanting to be present at a place that sells alcohol. It also highlights how South Africa does not take the law seriously enough, which states that only people who are of a certain age should be allowed in pharmacies that sell alcohol and should not consume alcohol. 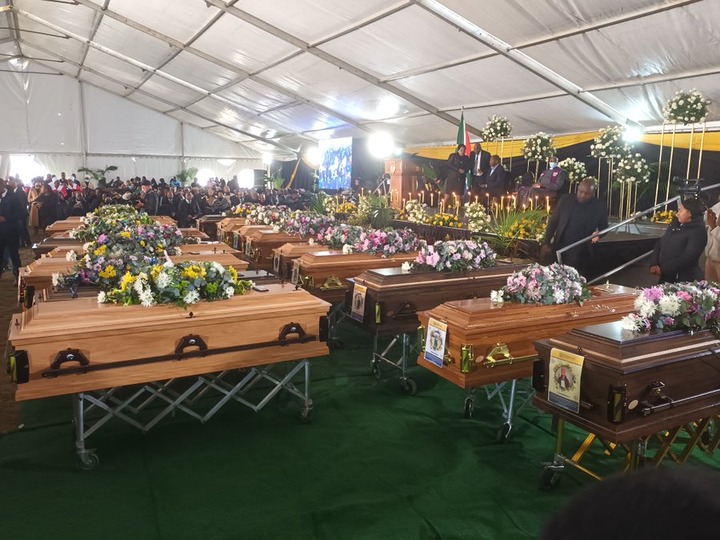 Families have lost loved ones, children, cousins, sisters, and brothers, and today a mass funeral is currently taking place, which is also televised for the citizens who are unable to be present at the funeral. Seeing 21 coffins in one place is something that is really devastating, and this incident will become one-third of what South Africans will not forget for a very long time. To this day, people are still shocked about what really took place, and investigations are still going on to see what actually caused these kids' deaths because none of them had any physical injury. 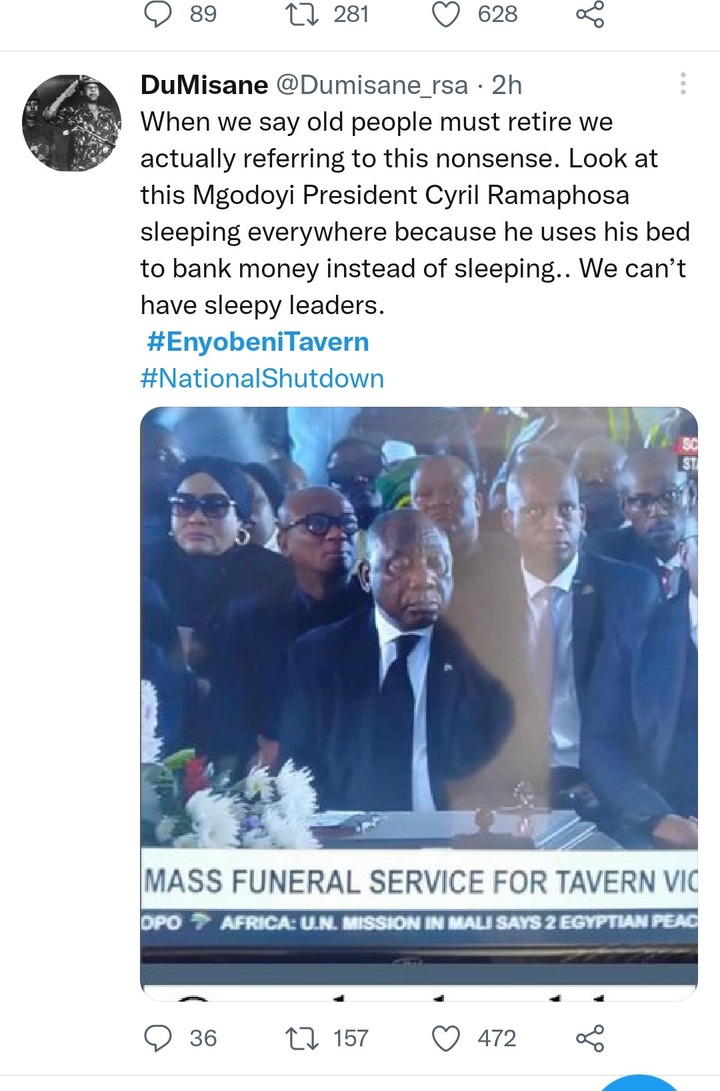 The funeral was attended by many members of the community, parents who lost loved ones as well as people who come from the parliament level, like president Cyril Ramaphosa. A picture of President Cyril Ramaphosa was seen at the funeral, and many people were left talking about the pictures that circulated of him. A picture of him sitting with his eyes closed was seen and many on social media accused him of taking a nap during the funeral proceedings. 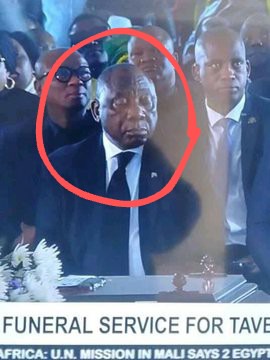 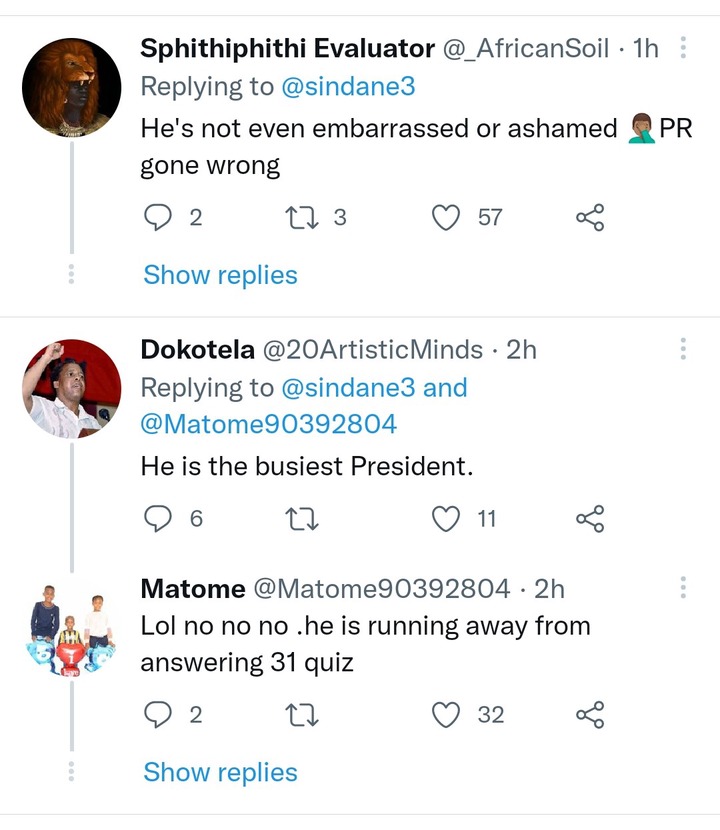 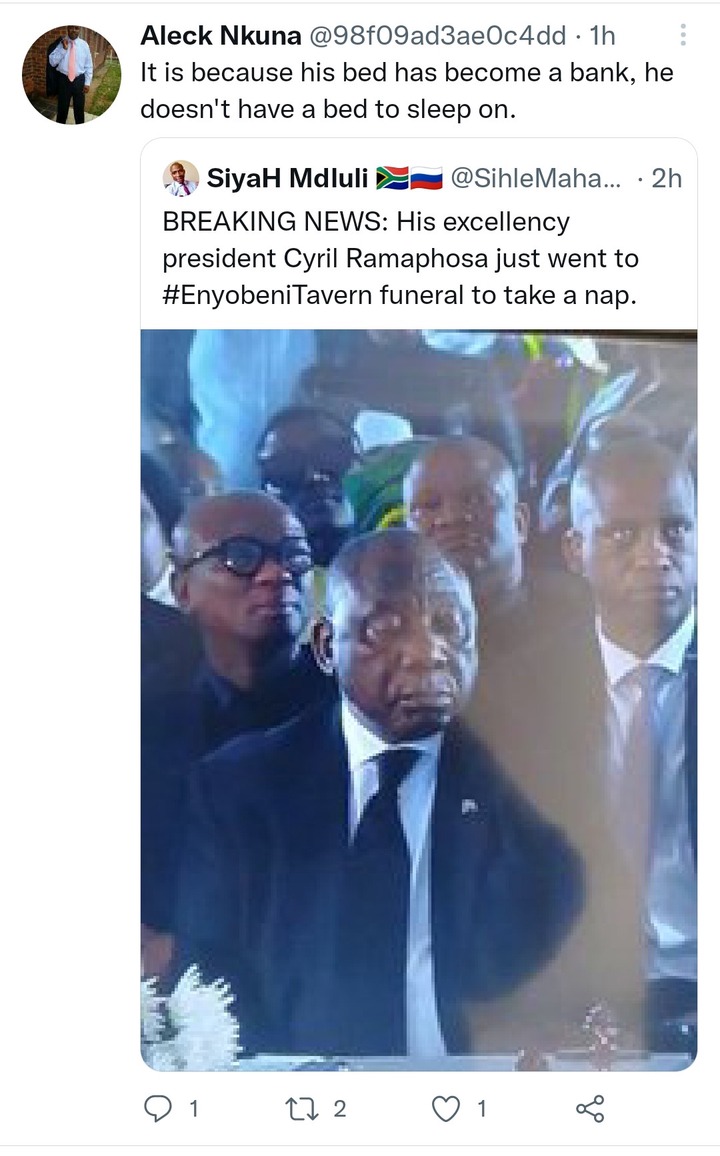 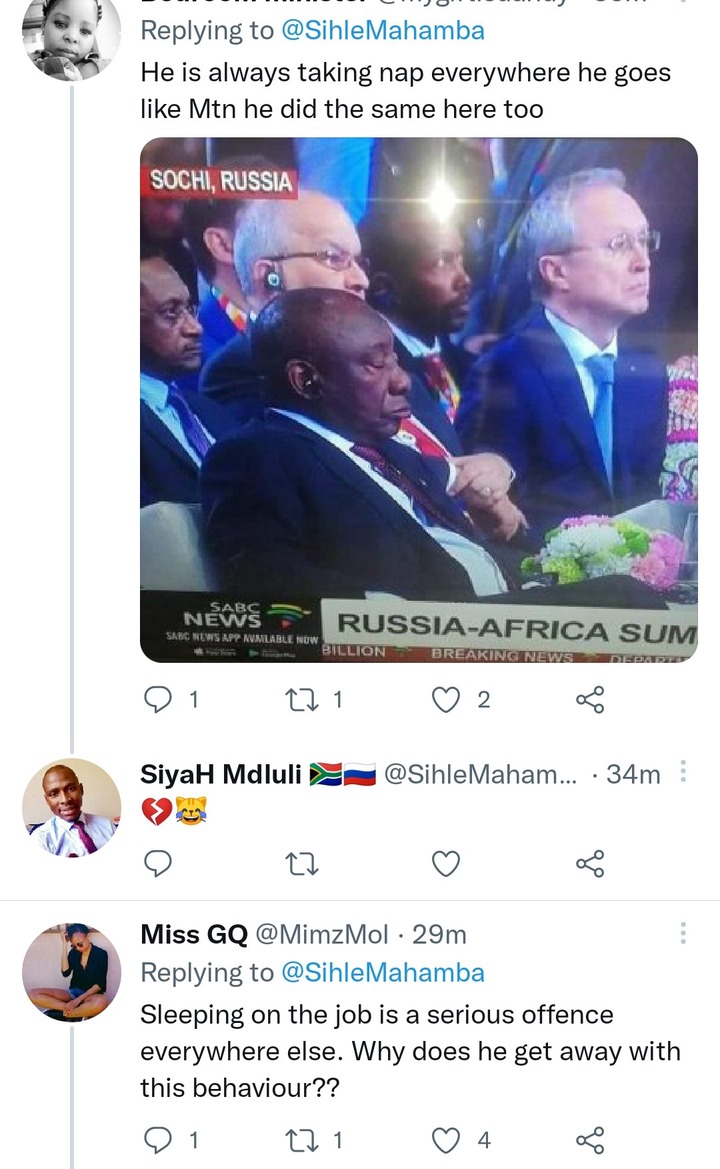 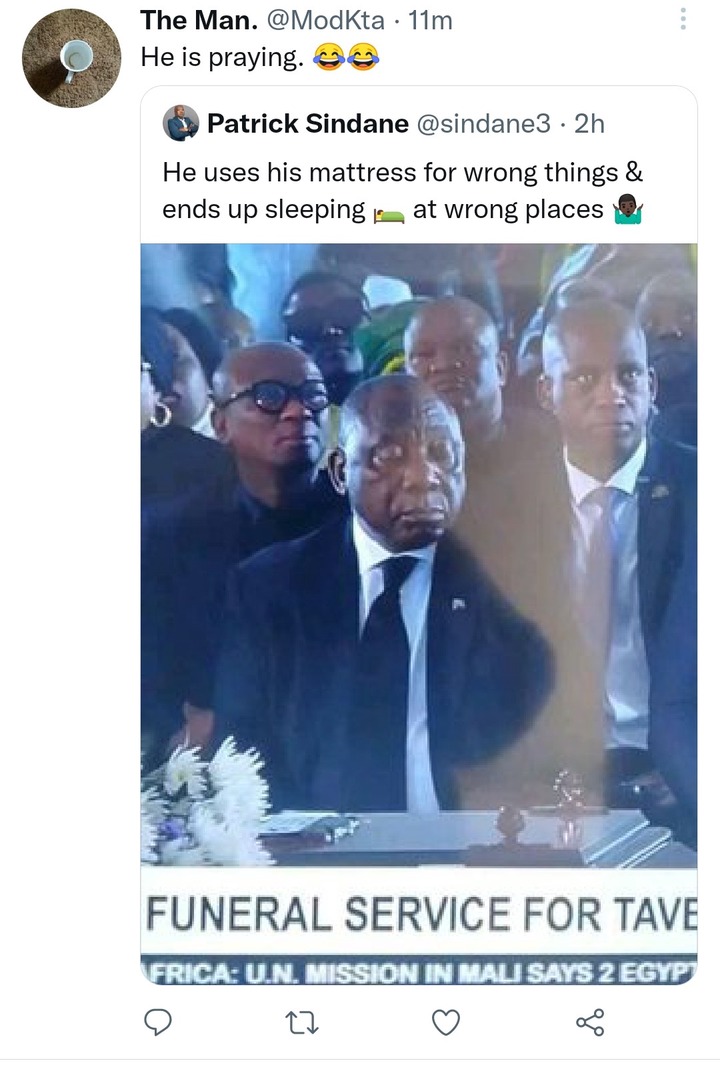 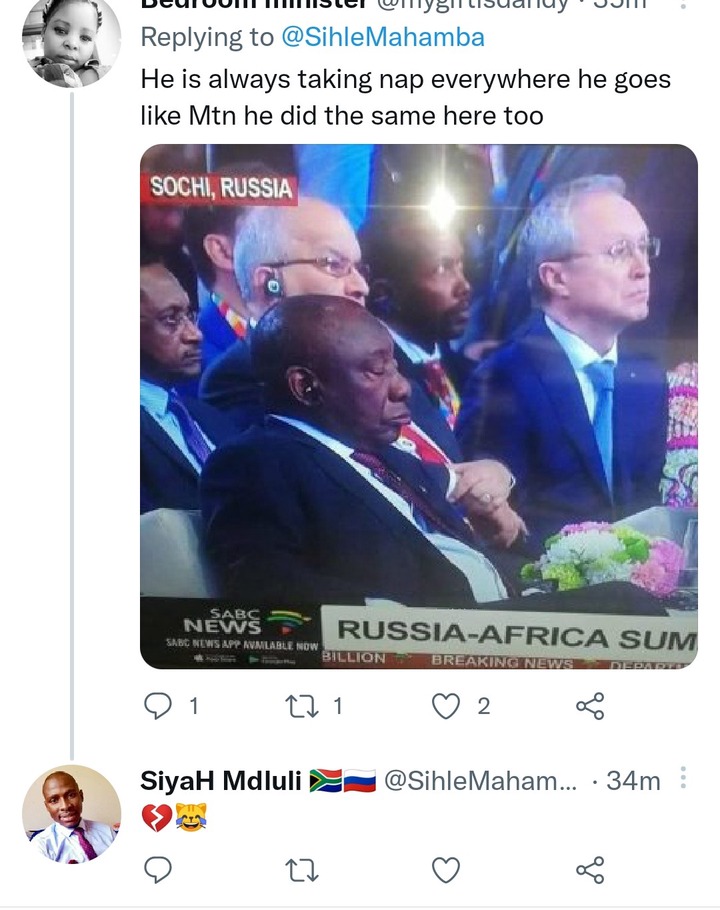 Mseleku in hot waters after what he said on his show.